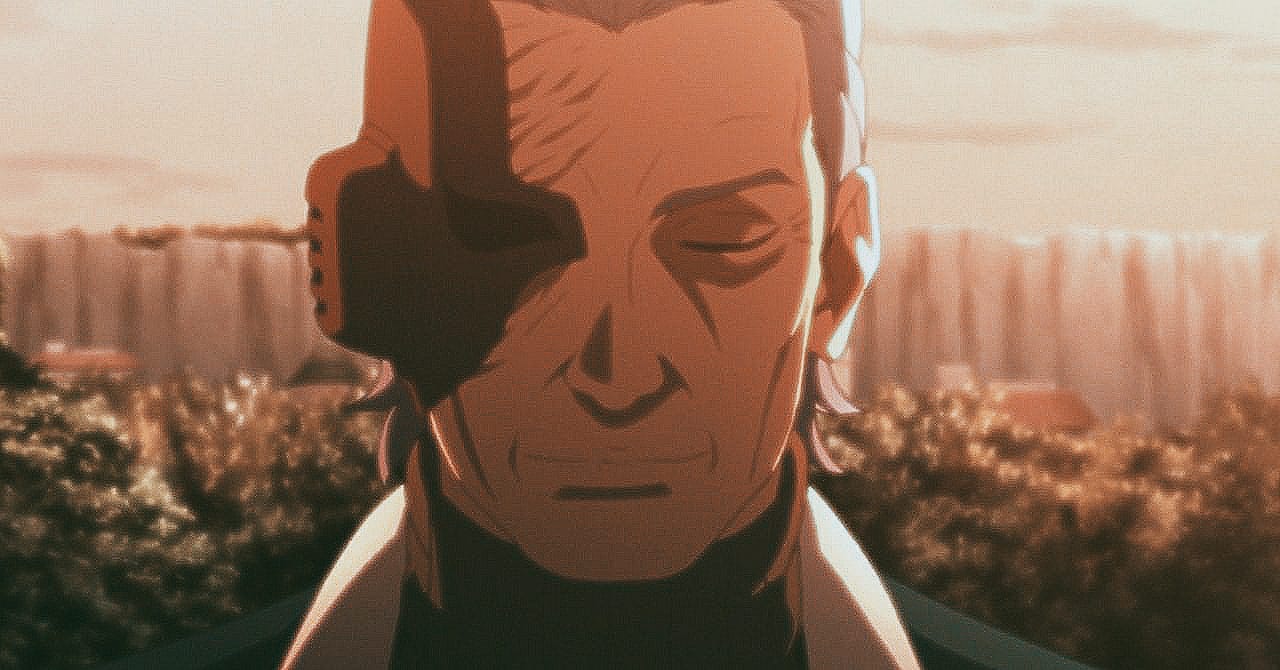 It is a Japanese manga series that is written by Ukyo Kodachi along with Masashi Kishimoto. It was illustrated by Mikio Ikemoto. Boruto is a spin-off and a continuation of Kishimoto’s Naruto, which follows the exploits of Boruto Uzumaki, son of Naruto Uzumaki, and his ninja team. Boruto was originated when Shueisha proposed the idea to Kishimoto on making a sequel.

However, the proposal was rejected by Kishimoto.  Instead, he proposed his former assistant Mikio Ikemoto draw it. Mikio Ikemoto is the writer of the film Boruto: Naruto the Movie. The plot was created by Ukyo Kodachi. It is an anime television series that is directed by Noriyuki Abe. The series started airing on TV in Tokyo on 5 April 2017. The anime begins as a prequel set before Boruto, and his friends became ninjas. 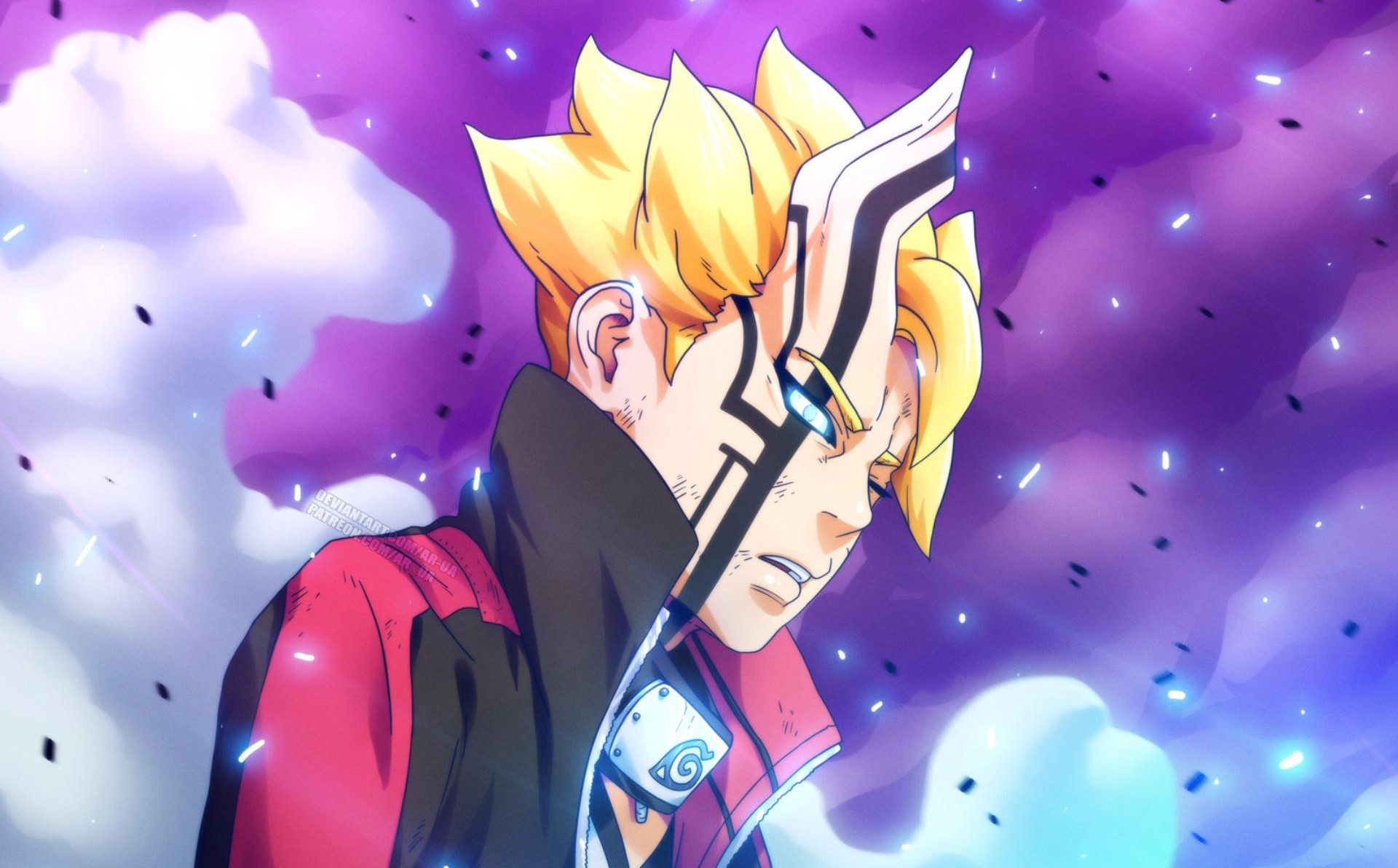 The boy transformed himself back to Sai. Ino revealed that the new system was a success. Inoji was glad that the plan worked which was proposed by his mother. Ino also revealed that since the last Great War, peace prevailed between the Five Great Nations. They have been able to maintain a low level of security in the Leaf Village because of the Great War Peace. She also said that the relationship between nations had increased continuously. More suspicious characters have been able to invade since then.

With the Scientific Ninja Tools Team cooperation, a new sensory system was developed. The boundary of the system is that it was used during the Great War. It was placed throughout the village that they could detect the trespassers. She revealed that the system was completely automated by science.

The village will be covered in a barrier day, and night anyone who passes through will have his or her chakra sensed automatically. Any chakra that doesn’t have a match with the registry can be identified immediately at the scene. The young members with sensible charka are gathered to participate in an operational test to collect various data.

It makes sure that the system is working properly. As the test begins, they faced many obstacles. Later, Ino thanked everyone because the operational test handed them a real big catch.

Boruto tells us the story of Naruto’s son and the newly formed Team 7 that consists of Boruto, Sarada, and Mitsuki. It tells about their battles and classes with other Otsukuski and also the newly formed secret organization called Kara.

Naruto is meeting up with Mugino and Konahamru. They both are instructing him about Kara. Naruto will probably be trying to tackle this situation in the upcoming episode. We also get to see Tsunade and Kiba working in the Konoha Military Police Force.