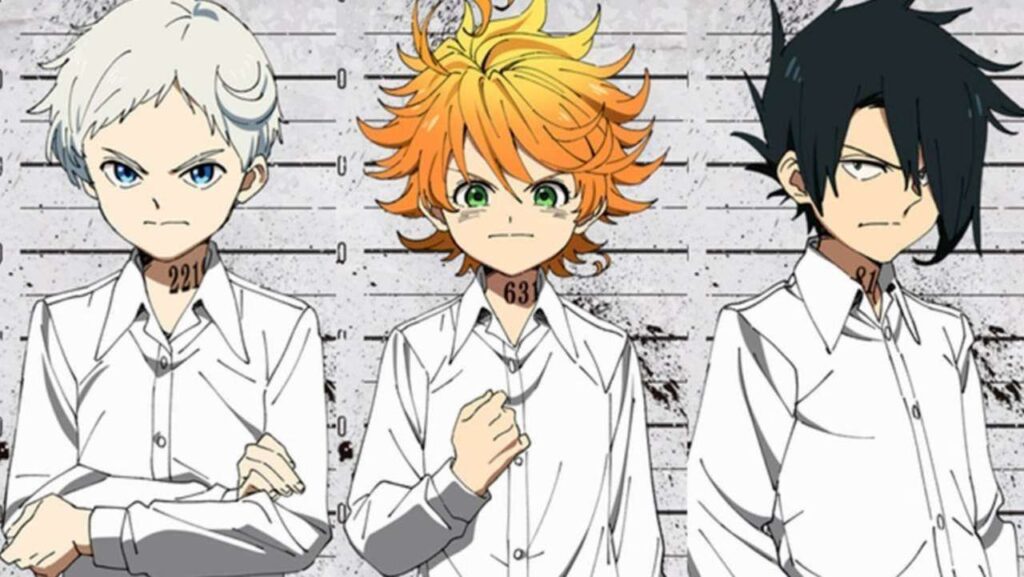 Promised Neverland Season 2: Is the hype worth it?

Our favorite kids are back after a nailbiting first season, filled with plot twists, adventures, and suspense Promised Neverland Season 2 is set to release and it is something that you haven’t imagined yet. The pandemic had slowed down the release of the season, but fret not as the masterpiece which was debuted in 2019 on Netflix is back to quench our thirst for another season.

The story focuses on an orphanage filled with lovely kids living peacefully at the Grace Field House. It revolves around the three kids Emma, Ray, and Norman figuring out that the peaceful orphanage is just a human rearing farm, where kids are reared as cattle only to be fed to demon aliens.

This leads to the three musketeers coming up with a plan and successfully escaping from Isabella their caretaker but Norman, unfortunately, gets shipped off to be devoured by the demons. The season ends when the kids successfully make it through the walls surrounding them. 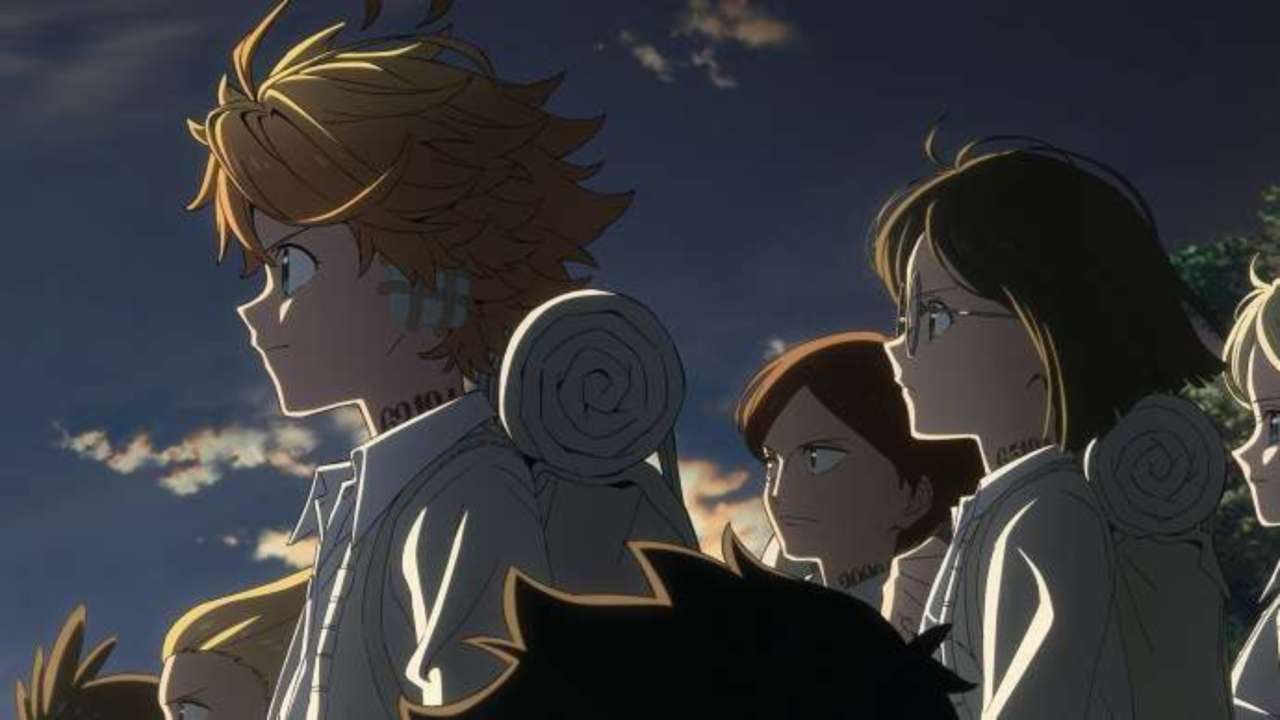 What will the second season focus on?

Judging by the end of the first season, the second one will focus on how the kids start to fend for themselves in an unknown environment and survive in the world. Isabella will sure be hunting for the kids and the others left behind have a couple of years before they are shipped to the aliens. What will Emma do? Will her optimism be useful for the entire team? And poor Ray is haunted by the memories of his past, and we can expect Norman to be featured in some of them. The little kids will be pushed to their harsh reality, as they do not know what is around them, the whole process of trial and error will consist of their lives and freedom at stake.

We do know for sure that the second season of the anime will stand up to its killer first season which swept everyone off their feet.

The cast of Promised Neverland season 2

The original story is by author Kaiu Shirai and is illustrated by Posuka Demizu. The anime is by Studio CloverWorks who are known for their famous works such as Darling in the Franxx, Bunny Girl Senpai. The anime is directed by Mamoru Kanbe with voice actors Sumire Morohoshi for Emma, Mariya Ise for Ray.

The upcoming season is also expected to feature some new visuals and better animation for the characters, so this could be an added bonus to the plot that we are all in love with. The Promised Neverland is a show that is one of the must-watch in the world of anime, and fans were excited and surprised to see the release of a newer season and better story. 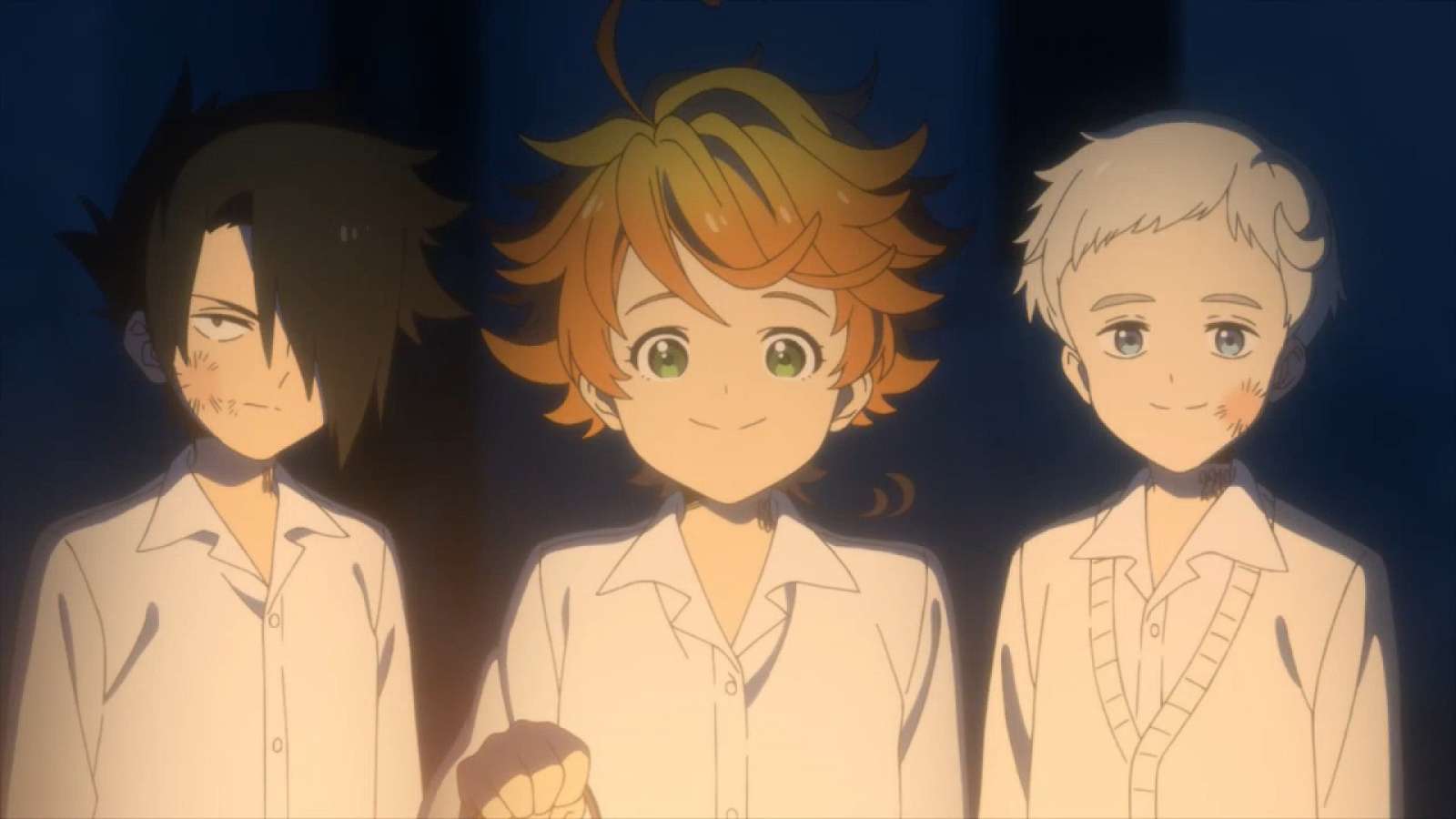 Fans should be really excited as The Promised Neverland Season 2 is set to premiere on Fuji TV’s Noitamina block on January 7, 2021. Other platforms such as Crunchyroll are bound to release the anime too! It will take a while for the English subtitled version to be released but the wait is indeed worth for.