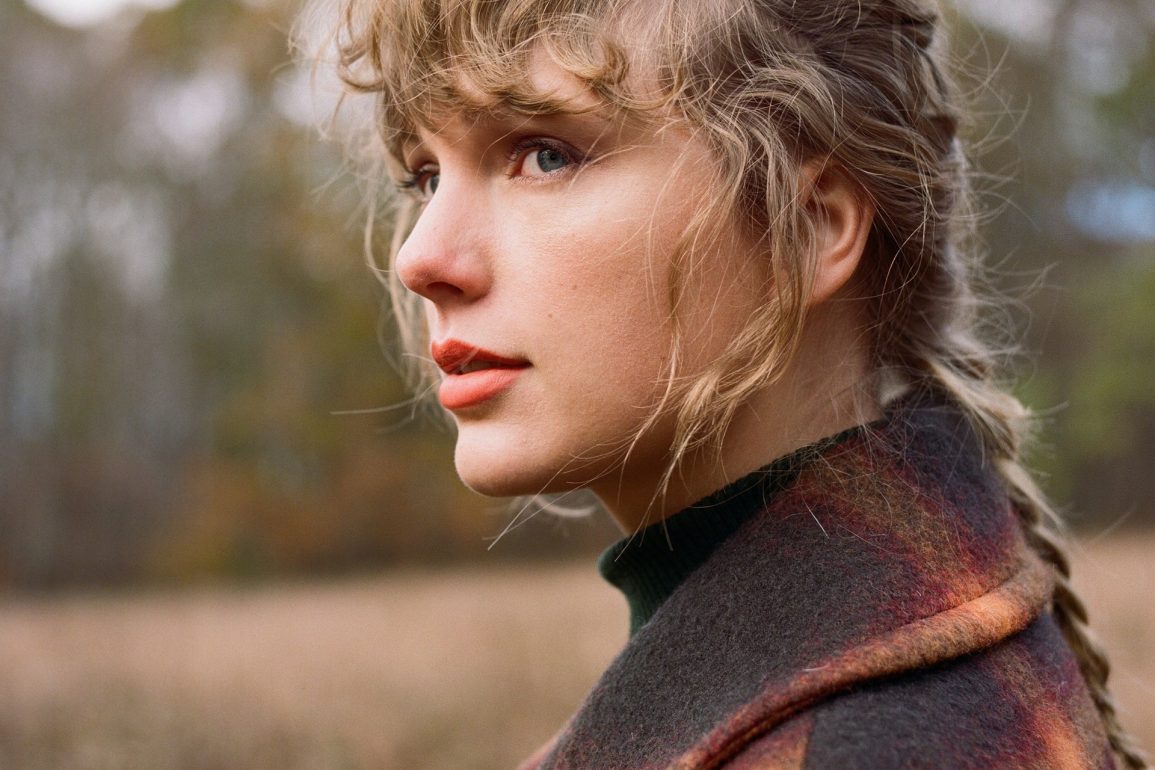 The album has been out only for a short while but fans have been completely flooding the socials with tweets and theories about the latest album which was dropped unannounced like her previous album Folklore. This album was her latest quarantine surprise for her fans, and she described it as a collection of imaginary or not so imaginary tales and as well as dreamscapes and tragedies and epic tales of love lost and found.

The question then arises that which tales in her albums are imaginary and not imaginary and what they are really about. Taylor Swift is one of the few artists who are known to leave a good easter egg in their albums and here’s what we have uncovered and what we so far know about the album.

The evermore album which features 15 songs and one music video. The whole Evermore album talks about how Taylor Swift has grown as a person with her songs, and the feeling she gives of getting lost in fairytale land. The singer who turned 31 yesterday, has done a great job with her latest albums with collaborators, co-writers, co-produces and even collaborating with Bon Iver for her song Evermore.

The album evermore feels like an anthological adventure, with more emotions on the line, and better than any of her previous albums. Here are some of the easter eggs that Swift left for us to find. 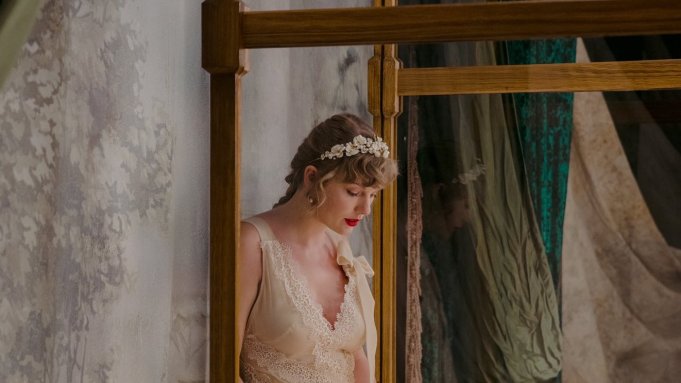 In the song, we can see Swift following a golden string towards her lover which depicts the invisible string and we can also see her wearing the folklore cardigan. Willow also features similar aesthetics to Lesbian Bonnet Films, which are old lesbian movies set in a period long ago. This could mean that the video could be a trailer for a new A24 lesbian movie

It is one of the songs which is co-written by William Bowery.  The song is about being heartbroken and romanticising the worst things that have ever happened to you

Fans have speculated that the song is probably about Harry Styles, who also has a song titled Golden. Gold is also known as a trigger word in Kaylorlore which hosts a lot of references to Taylor Swift’s rumoured relationship with her former best friend Karlie Kloss. They might also point to the night they both were photographed wearing matching gold flash tattoos.

The song focuses on emotions which one feels when they come home for the holidays, this could be a connection with the other song Dorothea, which is about rekindling old love.

This song is quite emotional, as it talks about an unhappily ever after, infidelity, toleration and even murder. The lyric “I know my love should be celebrated but you tolerate it” is as heartbreaking as it can ever get

No body no crime featuring Haim

This too like Tolerate It speaks about dark marriages and was inspired by her love of true crime podcasts. It follows the story of Este Haim whose husband cheats on her.

It was the last song written on Evermore and contains numerous references to The Great Gatsby which is a heartbreaking story. The song is more about literature and heartbreak if you haven’t noticed whilst listening to it.

This song is written from a male perspective, it is about a girl named Dorothea who left her small town to chase her dreams in Hollywood, it is also tied to the song Tis the damn season.

This song features many men, such as Aaron Dessner, Matt Berninger and co-written by William Bowery.

Taylor released the album to celebrate her 31st birthday, and as a Sagittarius she is, this is also one of her songs in the dark marriage trilogy in the album.

The song is about two con artists who fall in love while hanging out at fancy resorts and features background vocals from Marcus Mumford. The song has magnificent lyrics and a feel to it. The song is about scamming rich people and making a living out of love.

It is probably the most autobiographical song on the album, she picked Hiddleston over Alwyn which this song talks about. The song features the word misery which may or may not be a reference to the 1990 Kate Bates thriller Misery.

The thirteenth track Marjorie is about her grandfather, she also eulogizes her grandmother who was an opera singer and her background vocals are featured on the track which is a great way to honour a lost loved one in your family.

It is a song about ending things terribly with someone and could also be one of Taylor’s public beef.  It is about Taylor knowing her own worth and moving on from things and is doing better and that she chose herself and does not need a closure

The song is co-written by William Bowery, who also plays the piano on the track. It is a brutal depressing song, about the pandemic and this could also be taken as sad-baiting from a community of people who are sad. 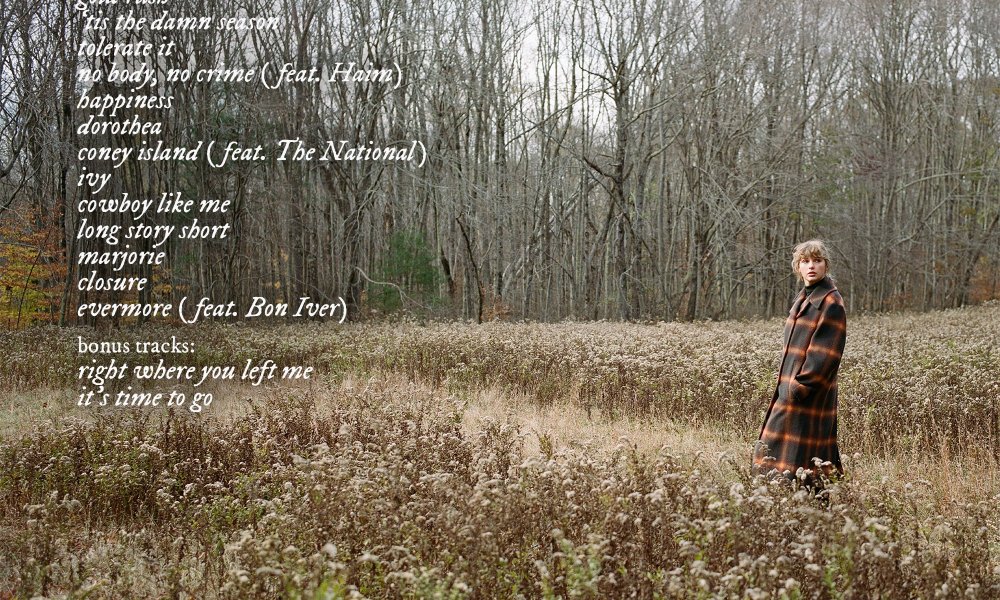 Overall the album is a must-listen for Swifties or someone who just wants to be in touch with their feels.