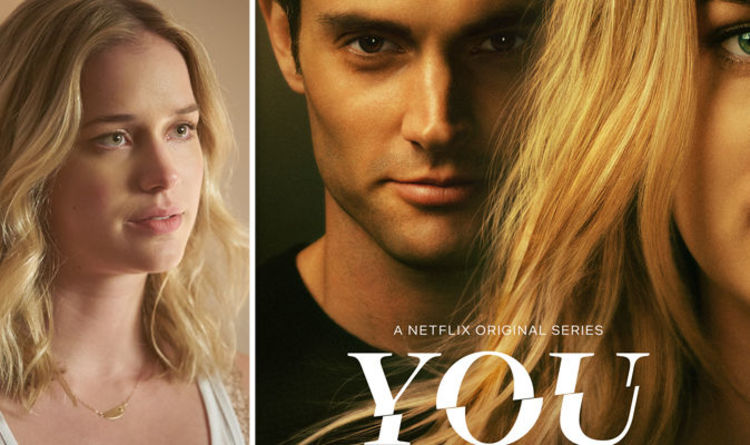 You Season 3 show is coming on Netflix and it is set to come soon for the fans of Joe Goldberg despite the unsettling scenes and the creepy stalking. But this won’t stop the show from being renewed for yet another season on the famous platform Netflix.

The show is based on the adapted book series from the author Caroline Kepnes, Who released her 3rd novel recently if you are wondering where the series is headed then that is your key. Just like the books the show allows us in the mind of our ever-loving, smoldering, sexy yet creepy neighborhood psychopath Joe Goldberg. Who establishes a relationship in a weird yet intense way. 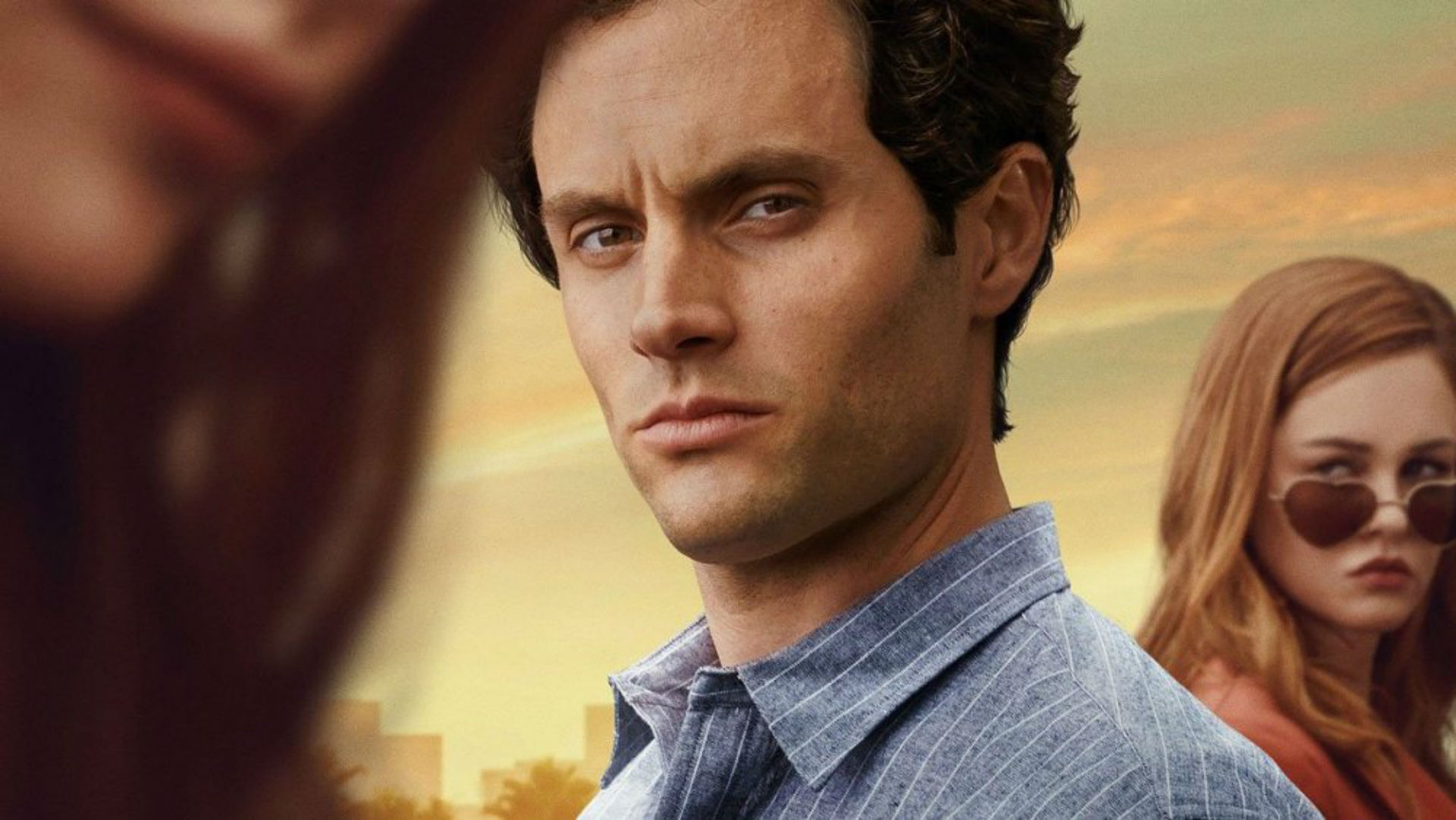 Despite the pandemic, the filming and production for season three of ‘You’ have resumed so the release date is most likely in 2021. For the new season, No more than 13 cast additions have been announced.  There is no announcement for confirming the release date yet but we are hoping to see the show return in the year 2021. Here is all you need to know about the new season of Netflix’s You season 3.

When can we expect to see the new season?

It is been revealed that there are new episodes in 2021.  the official Twitter has only announced the onset of production for the new season but we expect it to release in early 2021. ‘You Season 3’ resumed filming in November 2020. 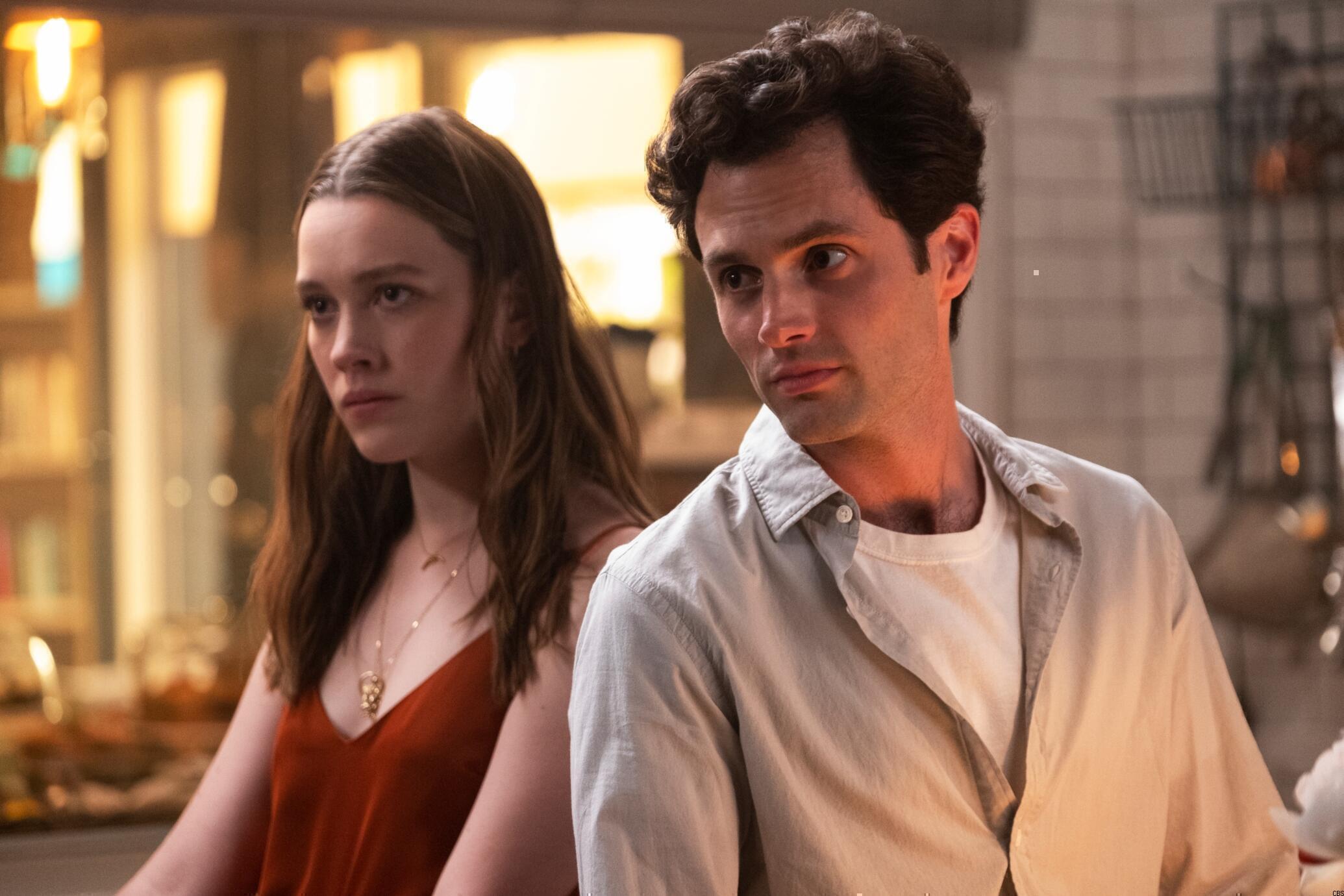 In November 2020 there was a line of new cast announcement which were released. This includes Penn Badgley as Joe Goldberg,  Victoria Pedretti as Love,  Scott Speedman as Matthew,  Shalita Grant as Sherry, Saffron Burrows as Dottie,  Dylan Arnold as Theo, Tati Gabrielle as Marienne, Ben Mehl as Dante,  Byran Safi as Jackson, Jack Fisher as Young Joe Goldberg.

Hope to see the return of other characters such as the Quinn family and friends in the new and upcoming season. We will also be expecting to see new faces such as Scott Speedman who plays Matthew who is a successful CEO, husband,  and father who is uncommunicative. Speedman joins the other new cast members such as Travis Van Winkle and Shalita Grant who plays a girl who feels threatened by love.

What can you expect in the plot?

The last season stepped up on the drama and diverged from the books which expressed a very shocking character reveal. Love is forced to confront Joe’s First victim Candace,  who revealed Joe’s true nature and she did the adverse of what everyone expected of her and stabbed Candace in the throat.

The plot twist that love is obsessive and inclined towards  Murder as Joe is, through insight we can see the gender politics in the show when Joe rejects his partners darkest tendencies.  we will hopefully get to see more of our love is interrogated in season 3.  Not just her,  but there is also a darker future for Joe which does not indicate good things for the protagonist.

Along with the murder of Candace love reveals that she is now carrying Joe’s child which secures her future with him.  We see the two move to the suburbs, and Joe starts to spy on his new neighbour through the fence which brings us back to our favourite psychopath showing his true colours and obsessive nature.

In season 3 we can also expect to see how Joe handles the Element of fatherhood in his life. With the previous seasons, we can see that joe is very particularly protective of children. We can also see that Jo and love are not soulmates but could possibly potentially be each other’s Archnemesis in the upcoming season.