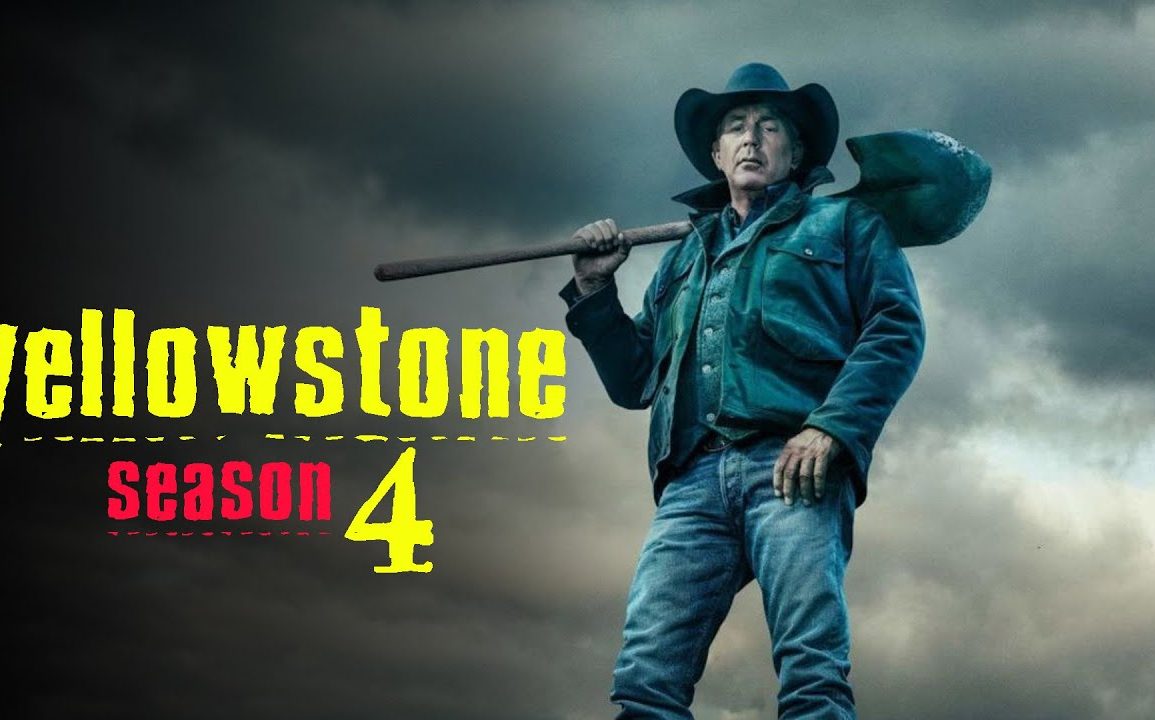 Yellowstone is a Western melodrama created by Taylor Sheridan. It is an American drama series created by Taylor Sheridan and John Linson on the Paramount Network. The series shows the conflicts along the shared borders of an outsized ranch, a Native reservation, and land developers. According to Nielsen statistics, Yellowstone is the No.1 most-watched time-shifted telecast. Nielsen ratings are audience measurement systems. Their goal is to determine the audience size. Yellowstone had the highest percentage of viewership, according to Deadline.

The final episode showed Rip killing two of Roarke’s hired men. When he returns home to tell Beth that he did something bad again. When she asked whom he killed then he said that he’s killed too many men and he is unable to count. Beth gives him a speech about the ethics of Nietzsche, as lovers often do, and therefore the two of them choose the thought that morality isn’t real.

According to an article published by EXPRESS, not only Beth is in mortal danger. Rip is in danger as well. When we last saw Beth, who was played by Kelly Reilly, a bomb walked out in her office, and after which we saw nothing of her. Beth’s relationship with Rip has led to fewer rows between herself and Jamie Dutton. But, it is not a good sign when a character is too happy in a drama because it means that a destructive storyline is on the way. Fans have seen in previous seasons how Rip has managed to survive his past so far.

To make matters worse for Rip, Lloyd got a whole lot of enemies from both his past and present. Rip was involved in protecting the Dutton’s land, with the war against rancher Wade Morrow who is getting fiercer in every next episode. Lloyd can be a key enemy for Rip in Season 4. Rip was resolute about having the young ranch hand killed in order to protect their murderous secrets.

Laramie is a kind of cowgirl. She is a strong independent woman that does whatever she wants, and whenever she wants. Her relationship with Lloyd is unexpected, and she has the ability to surprise viewers. In the finale, Laramie wakes up in Walker’s bed, which rubs Lloyd the wrong way. Fans have to wait to see what happens with Lloyd and Laramie’s relationship.

Yellowstone Season 4 will be released in February 2020. But, because of the delay in production due to a worldwide pandemic, it will be released somewhere around summer 2021. The season four renewal was not a surprise for the fans, considering the averages viewers per episode. The exact release date of the show is not confirmed for the next season of Yellowstone yet.

The release date for season 4 has been announced, but the past three seasons were released in June, so the expected date for season 4 to air is in summer 2021. The next season will be available on Paramount Network and not on Netflix or Hulu.

Sadly there’s no trailer for season four at this moment in time, as there are still six months to travel before the season to be released. The trailer for the third season arrived in May 2020, so fans will most likely have to wait until May 2021 for a trailer of the next season to drop.