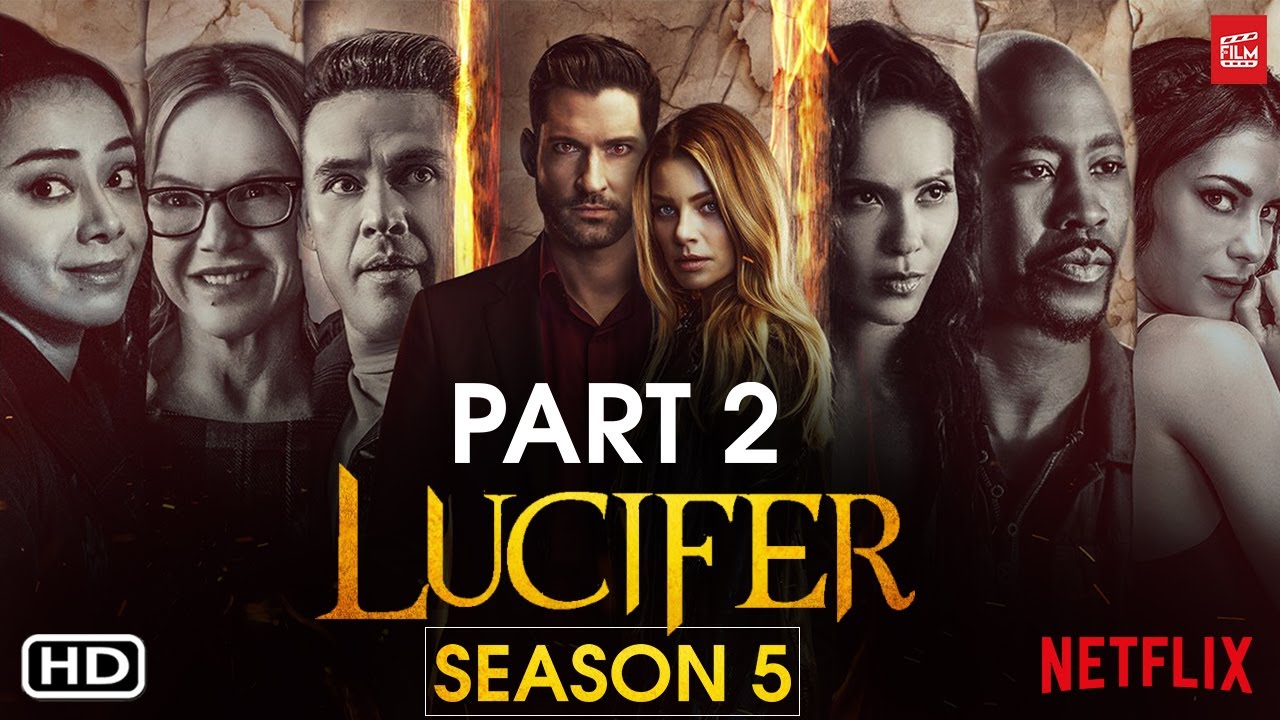 Netflix continued with the production of Lucifer when it was dropped by its original production Fox. After its third season, Netflix took over the production and launched season 4 of the series. The fourth season was released on 8th May in the year 2019. Gradually, its first part of the fifth season was also released this year on 21st August. This series has become the biggest television debut on the platform of Netflix. Not only season 5 but season 6 has also been renewed. However, the fans have been waiting for season 5’s part 2 to come out.

Season 5 part 1 of ‘Lucifer’ has episodes starting from 9 to 16. Netflix announced the title of the episodes before the renewal of its season 6. Fans of this series have been wondering whether or not part 2 of the fifth season has started with its production yet. Well, we will soon reveal every about the series’ new release here. On the other hand, TVLines has confirmed earlier in September this year that the production would start on and from 24th September. Without a doubt, the production has already started, and it will soon be released.

The members of the cast started to return to the set of Lucifer on 22nd September this year itself. The members have returned 2 days earlier as they were supposed to come back on the 24th of September. However, in October, the production shifted from 5B to season 6 of the series. As a result, the series is going through post-production. Joe Henderson has said that episode 16 is taking a bit longer as it is “Very expensive.”

Therefore, to talk about the release of ‘Lucifer’ season 5 part 2, we can expect it early in the year 2021. Considering all the obligations in filming, the season should be out in the first or the second quarter of 2021. However, there are rumors that all one episode might get released on Netflix for the occasion of Christmas this year. Whereas, nothing as such has been confirmed by Netflix.

For the second part, there will be seen many guest stars. As well as that, the main actors of the series will be retained. However, Dennis Haysbert has been referred to, who has played God. The inclusion of Haysbert in Lucifer has already been announced in January this year. Besides, Alison McAtee has also been confirmed back in May. She will be seen playing the role of Elizabeth Newman as a guest star in the fourteenth episode. Catherine Dent will appear in the role of Alice Porter in a musical episode. Alongside, there has been a list of several guest stars for the series.

The eighth episode has ended on a fighting note. After that, there were lighting beams, and God stood on top of the stairs. Eventually, in the coming season, we might see the demon face of Maze. Some have been saying that the new season would an emotional one. Thus, this has been the news so far. Undoubtedly, we will inform you about further updates on this show.