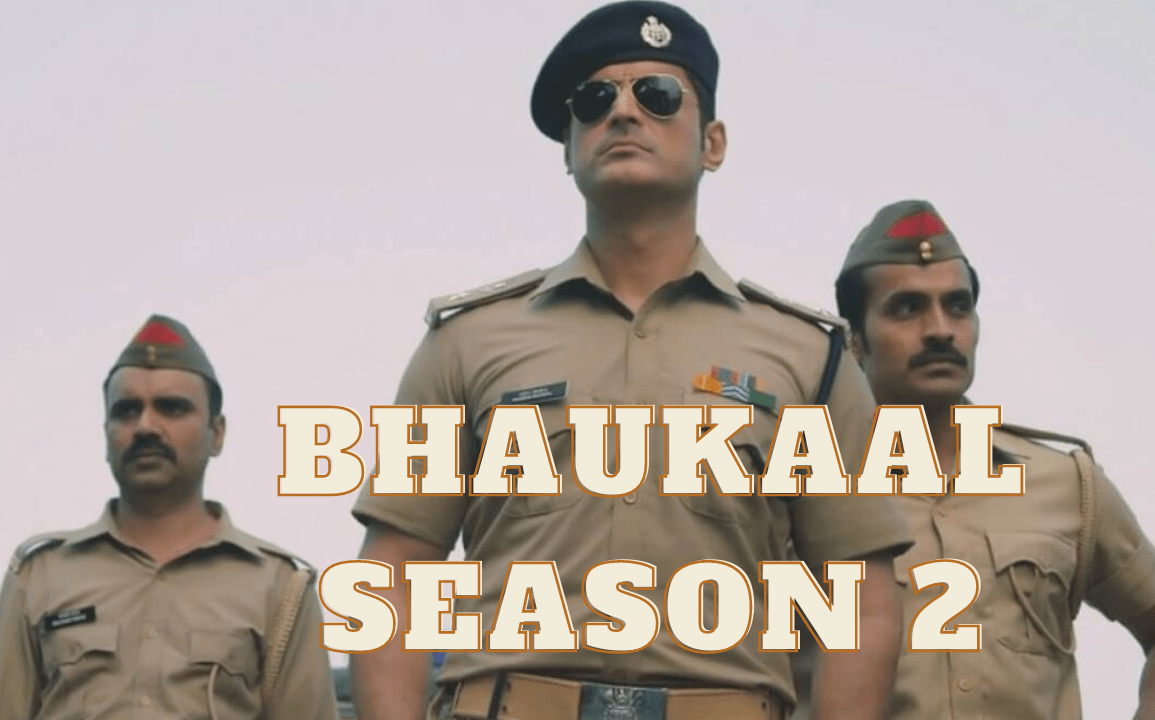 Today we will talk about the release of a Hindi series, ‘Bhaukaal’ season 2 on MX Player. The series has a mixed genre of crime, drama, and thriller. The series has started this year. Among all the other crime series, Bhaukaal has received a lot of success. This crime drama has been inspired by true events. Within a small period, the series has gathered a large number of fans. Now, they are waiting to know the story after the first season. Read here to get detailed information about season 2 of Bhaukaal.

The first season of Bhaukaal got released on the 6th of May in the year 2020. The director of Season 2 is Jatin Satish Wagle. The series has four producers: Vicky Bahri, Pammi Baweja, Harman Baweja, and Sameer Nair. JayBansal has written the story of the series along with Akash Mohimen and Rohit Chouchan. Previously, the first season has received a great response from the viewers, and the same is being expected from its new season.

After watching the first season, fans have been demanding a new season. They are eager to know what is going to happen next in the new season. The drama has received great achievements with total views of 194 million+. MX Player is the official streaming platform for the Bhaukaal series. However, there have been many talks about the release of its second season. We will let you know all the updates about the second season. So, stay tuned to know everything about it. 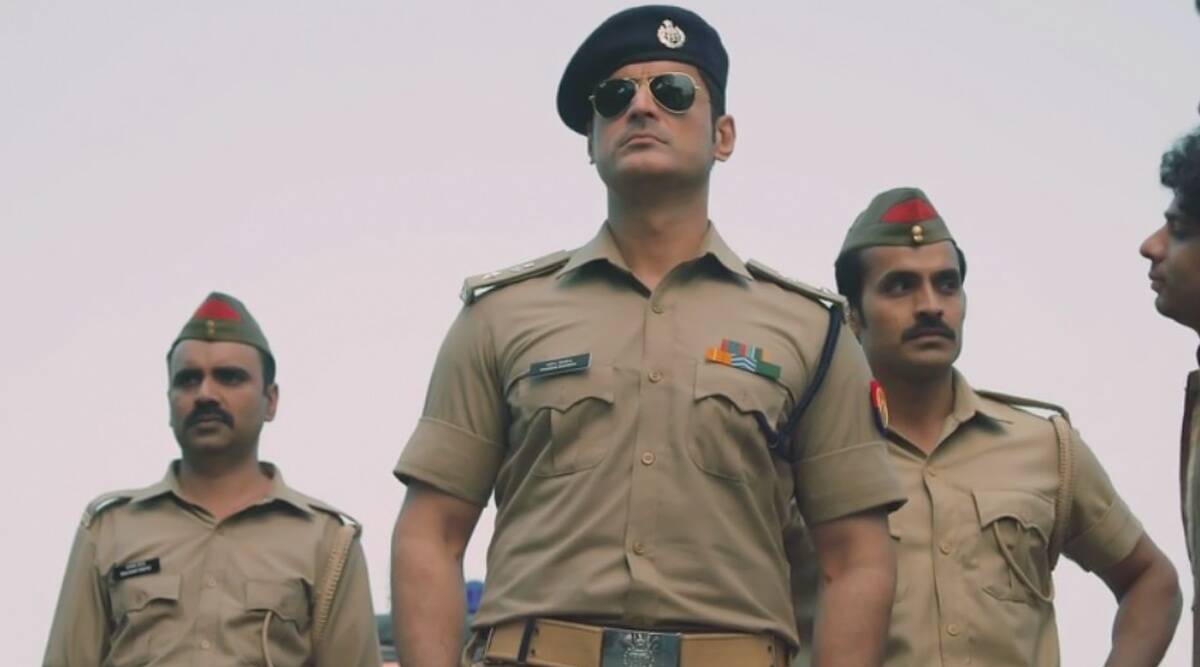 Just sometimes, back in May, season 1 has got released. However, nothing has been confirmed about the release of Bhaukaal season 2. There is no proper update from the production of the series. However, the sources have revealed that season 2 might come up next year in 2021. Moreover, it is a bit early to expect a second season, and you know why. Initially, season 1 had ten episodes. But we are not sure how many episodes are going to be there in the second season.

There has been no confirmation regarding the cast of season 2. However, it does not seem that any changes in the cast will take place. Definitely, the main characters will be retained. Mohit Raina will play Naveen Sikhera, AbhimanyuSingh will be seen as Shaukeen, PradeepNagar asPintuDedha.

The story for the new season will be the same as that of the first one. Precisely, season 2 will revolve around Mohit Raina, an honest police officer. To some extent, the plot is going to be the same. Mohit Raina is taking measures to punish the criminals in Muzaffarnagar, Uttar Pradesh.

To talk about the trailer of the second season, there is no news about it. Also, the release of the trailer is not possible as Bhaukaal has not been renewed yet. In short, Bhaukaal has been one of the most successful drama series. We will soon update this page whenever there is any other news regarding the release of Bhaukaal season 2. Till then, keep reading our previous articles.