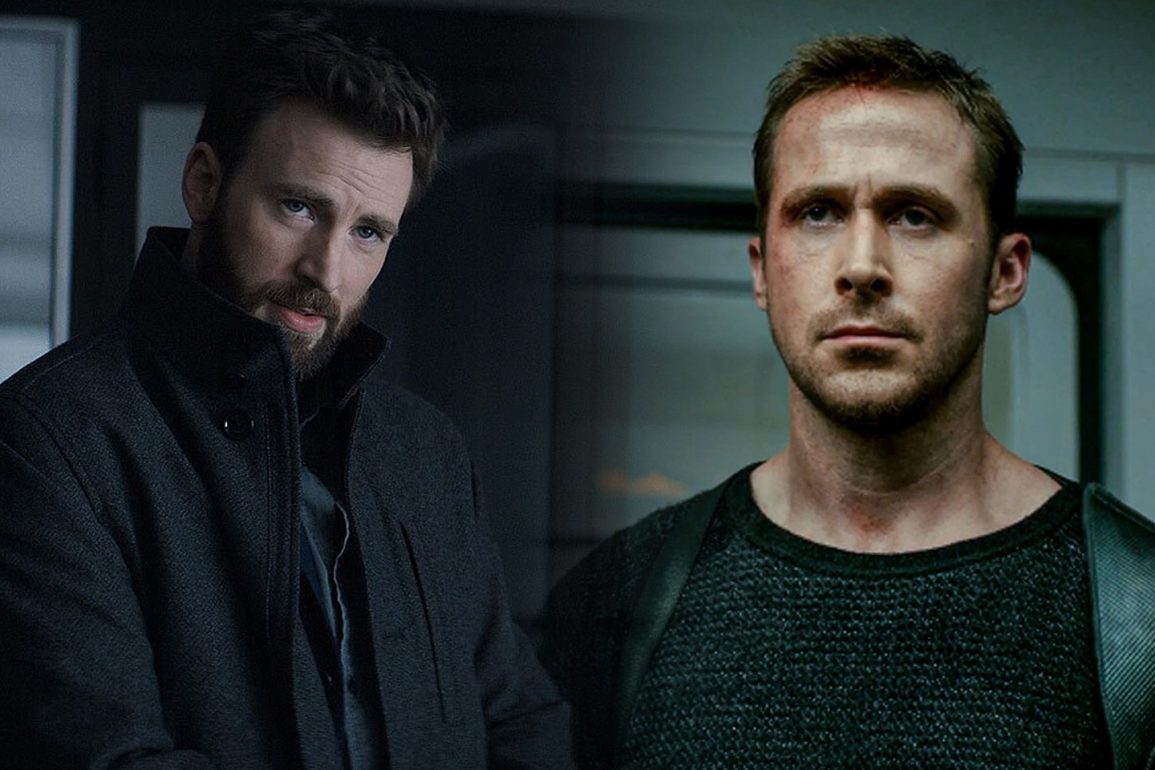 Today we are going to give you all the latest information about ‘The Grey Man.’ This film is the most expensive one of all the time on Netflix. The film is a Netflix original. The cast for this film has been the best so far. The Grey Man is a spy film released only on Netflix. Stay tuned as we tell you all the exciting news about the expensive film ever. 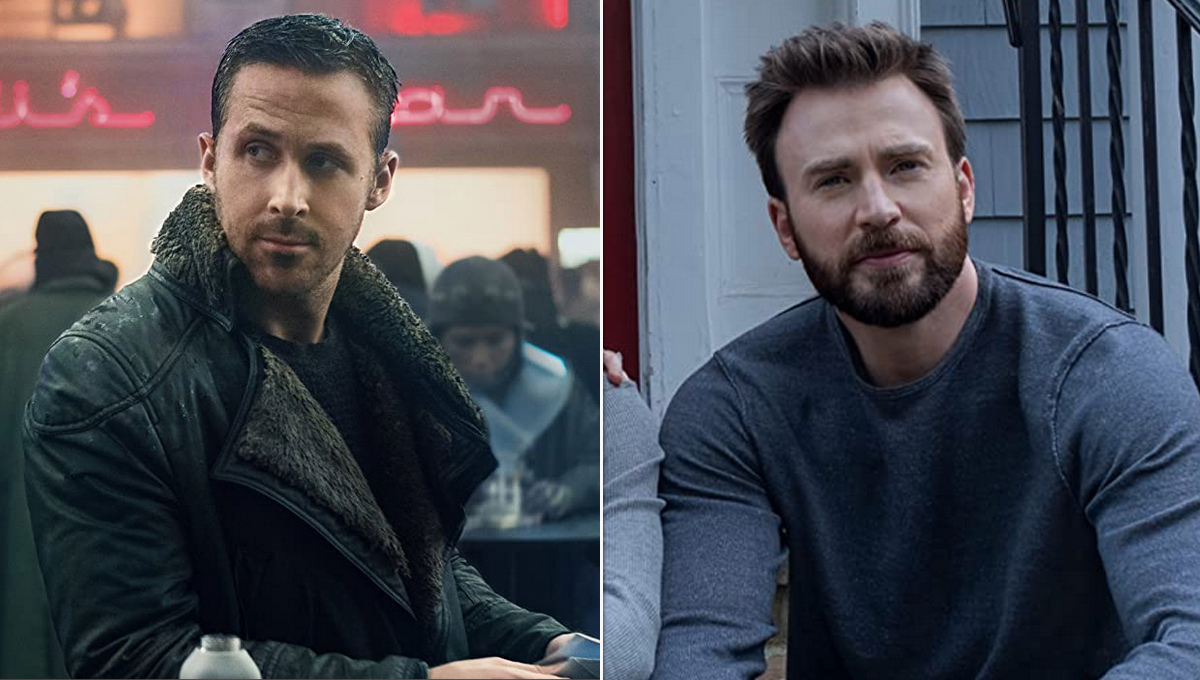 The story of the film has been adapted from a novel. Mark Greaney originally writes the novel. The total budget for the film has reached 200USD million, which is about 1500 crore. The Russo brothers have directed the film. The project of this film has sparked a franchise. Court Gentry, a former CIA operative, who has turned freelance assassin, is the Gray Man. Joe Russo says that all the questions from fans will not be answered in the first film itself.

When will the production begin?

The film has an exceptional cast and an excellent script. However, not everything would be shown to you in one film. As per the sources, there might be some sequel to this film. The shooting for the film is yet to begin. Director Joe Russo said that they would start shooting for the film at the end of January in the year 2021. The shooting will take place in Los Angeles. Eventually, the shoot will shift to Europe in the spring. Above all, the Russo brothers want to shoot for this film across the globe. Thus, The Grey Man is the most expensive film on Netflix.

The entire team of production is very cooperative. Not only the team but Netflix also has been very supportive. Luckily, this worldwide pandemic has not affected the shooting of the film. However, the exact date and time of its release are not confirmed yet. Even the production is yet to start. Maybe the film will get released in 2021 or sometime later. Nothing is confirmed. As the shoot has not begun yet, hence, there is also no trailer for the film.

Joe Russo has said that through this film, they will try to be current while speaking about the issues. They feel as if they are feeding the global anxiety. Thus, the story of the film is such that it will deliver a lot of complex social issues. According to the sources, the Russo brothers will hand over the sequels of The Grey Man later to the other directors. This might happen based on the busy schedules of the directors.

To sum up, this has been the update on The Grey Man so far. We will surely inform you if there are any further updates. Only once the production starts we will get further information. Till then you can surely read our previous articles about such exciting releases.

Also read: Lucifer Season 5 Part 2 Has Been Confirmed by Netflix along with Release Date