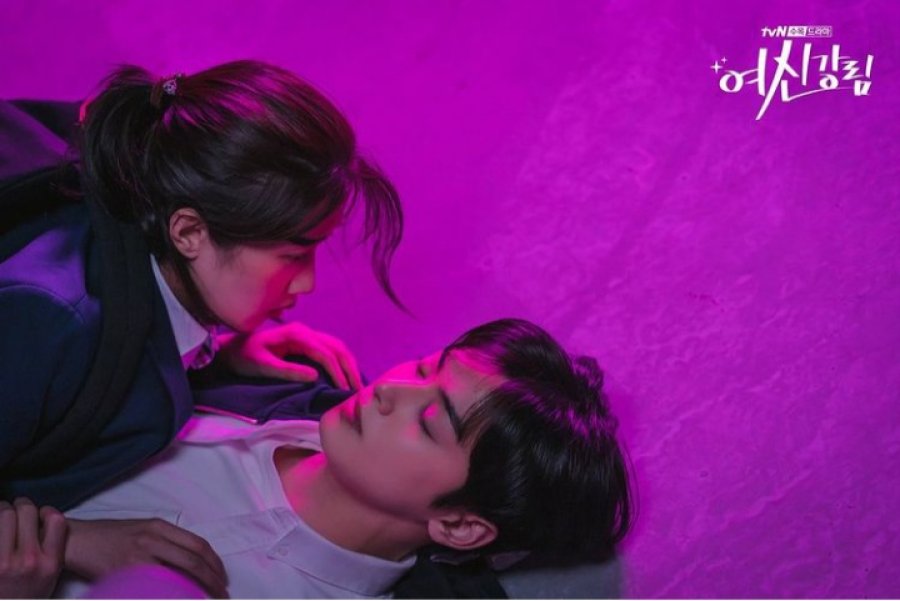 True Beauty is a romantic comedy. The story is about a high school girl named Lim Ju Gyeong, who rises to pretty girl fame after she masters herself in the art of make-up which she learned from YouTube.She is considered a goddess because of her makeup skills, but anyone can rather die than reveal her bare face.

The drama tells her love story with the only boy who saw her without any makeup, named Lee Su Ho. Lee is a super attractive and handsome boy who appears to be cold because of his dark past but actually, he is very caring. Their relationship grows when they meet each other and after sharing their secrets and they found their love for each other 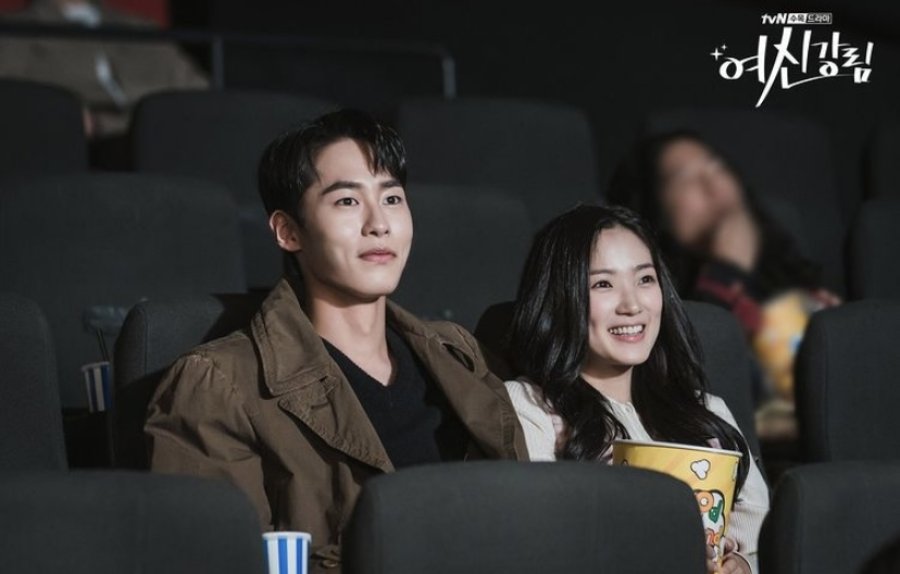 In the previous episode, we saw why Seo-jun suddenly became interested in Ju-Kyung. The reason is that he believes that Su-ho has forgotten the best friend that they had lost and seems like she moved on. In Episode 4 of ‘True Beauty’, we also saw how Ju-Kyung manages to break through the internal fantasy.

Every time Seo-jun blames Su-ho for their friend’s death, Su-ho is calm. He even doesn’t lose his temper because he partly agrees with Seo-jun. It is when Seo-jun began to speak to Ju-Kyung Su-ho got worried. Su-jin is Ju-Kyung’s friend in the new school and stands up for the people who bully students. Su-jin was a self-obsessed girl who is struggling with her family’s financial situation. There are some hints that Su-jin suffers from domestic abuse because the moment she gets a message from her father, her entire behavior changes.

According to the comics, the romance between Ju-Kyung and Seo-jun begins later in their relationship and during the absence of Su-ho, the show seems to have the love triangle earlier. The relationship between Su-ho and Ju-Kyong takes sweet time to develop but in the show, we will see how Su-ho will express his feeling. It became clear that Su-ho was dealing with his own mental pressure. He blamed himself for his friend’s death.

True Beauty Episode 5 Release Date has been announced as well as confirmed. The fans of this rom-com couldn’t be more delighted. True Beauty is a South Korean Kdrama debuted in 2020. The drama is mainly based on a webtoon named True Beauty.

This series portrays the tale of a high-school lady who has an inferiority complex regarding her appearance. Meanwhile, a guy in the high-school with a wicked past happens to cross her, and the story is all about how the couple grows better after they both encountered each other. Every episode of True Beauty releases on Wednesday every week.

Here’s a preview of the new episode of True beauty:

Where can you watch True Beauty drama?

South Korean fans can watch True Beauty on tvN networks. fans outside South Korea can watch the latest episode via the Viu TV app or via VIKI once Episode 5 is released Online on 23rd December 2020.