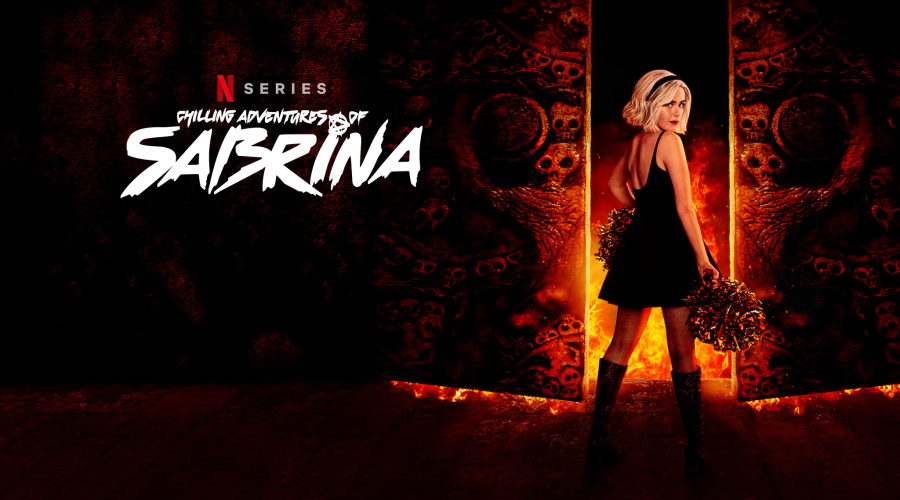 The Chilling Adventures of Sabrina is one of the best American supernatural horror TV series. It is a rumor about the cancellation of season 5 by Netflix. Unfortunately, Netflix has confirmed the cancellation of season 5 to get streamed on Netflix original. The makers of the series, Craig Forrest, also announced the news of its fifth season which will be released in the form of a comic book.

The Cliffhanger, which was left in season 4, will also be revealed in the comic. The comic book cannot give that environment to its viewers which a movie can.
A petition of about 30,000 signatures has been signed for the renewal of season 5 on Netflix.

Roberto Aguirre Sacasa developed the chilling Adventure of Sabrina. This supernatural horror drama is a modification of a comic book series with the same name as the series. The core producer of the show is Warner Bros Television. It was first released on 26 October 2018, and the previous four seasons were also premiered on Netflix.

The fourth season is the last season of this supernatural drama that was released on Netflix on 24 January 2020. It was divided into two equal parts each of eight episodes. But unfortunately, in July 2020, Netflix announced the cancellation of its fifth season on their network.

The fans of Chilling Adventure of Sabrina rated the show as 7.8 by 10. It is also nominated for various award categories. It even got fair reviews from the critics as well as the fans who are eagerly waiting for season 5. But it will not be streamed in its visual effects but will come out to be the last season in the form of a comic book as confirmed to date.

Let’s just go into details about the release date, storyline, and cast of season 5. 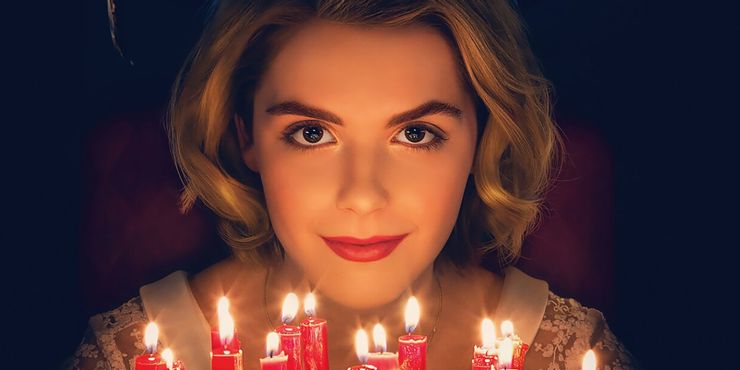 The network officially confirmed that the upcoming fifth season of Sabrina will not be streamed live. Despite this news season 5 will be out but it will be out in the form of a comic book. So there will be no release date for season 5. The date for a comic book that will be available in the market is likely to be by the end of 2021.

Chilling Adventures of Sabrina Season 4 started the storyline right where the story in Season 3 was left. In the previous season which is season 3, Sabrina traveled to the underworld to rescue her ex-boyfriend, Nick Scratch. Season 2 finale revealed that the actual father of Sabrina is Lucifer, and in Season 3 she searches into Hell itself to complete various challenges in order to inherit her rightful throne that is The Queen of Hell. Season 4 builds on a major twist from the Season 3 finale.

Sabrina literally became two separate beings by having dual nature, which theoretically allowed her to live out both sides of her life. This was possible only a magical paradox. She can be Queen of Hell and a normal Baxter High student both at the same time. This dual nature of her seems ideal for Sabrina, but other things got complicated very quickly.

The final season is season 5 of the Netflix horror that will see new terrors coming towards her mortal hometown of Greendale. Both sides of her being will have to come together as one in order to save everyone she loves. In the last, Aguirre-Sacasa teased more troubles may come after, though it is not clear what might mean at this time. 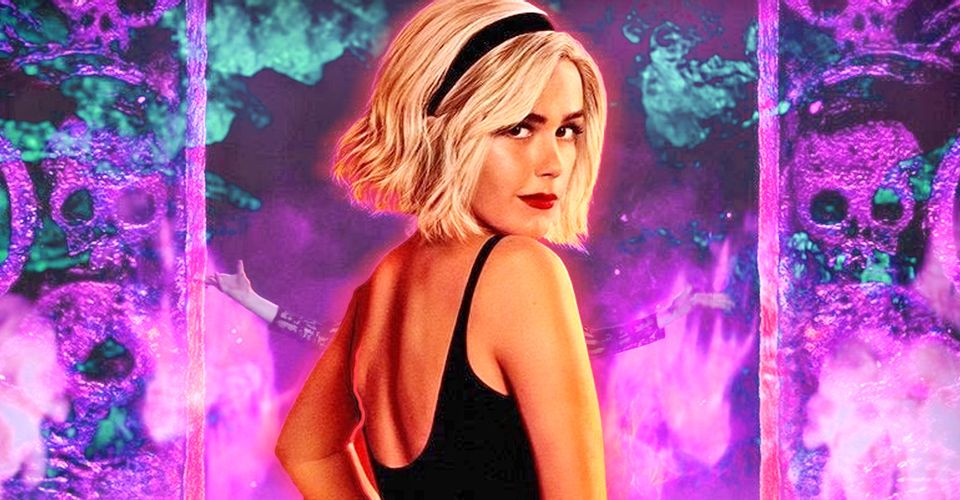 Chilling Adventures of Sabrina is a supernatural horror drama that goes around a fictional town named Greendale with confirmation of witchcraft. Sabrina Spellman is the character of the Archie series Sabrina: who is the Teenage witch. She reconciled her dual nature in this series. On one side, she is a half-witch while on another side, she is a half-mortal. She also fights the evil forces that used to threaten her as well as her family and also her surrounding environment. She was highly devoted to her friends.

She also protected her place as the Queen of hell. In order to revive her younger self, she time-traveled to the past. Anyhow she succeeded in awakening her younger self and made a bold decision that is to stay with her friends at Greendale. She adored that her younger life was spent in Baxter High school and the Academy of unseen arts.

All the situations that were created in which she had to prove her loyalty to her friends she overcame those with all her might and also protected them from any evil soul. This made the series more exciting and adventurous. The audience and the fans highly praised it. This season of Sabrina will be the final season that is coming out in the form of a comic book.

The cast of the upcoming season:

The cast of Season 5 includes: