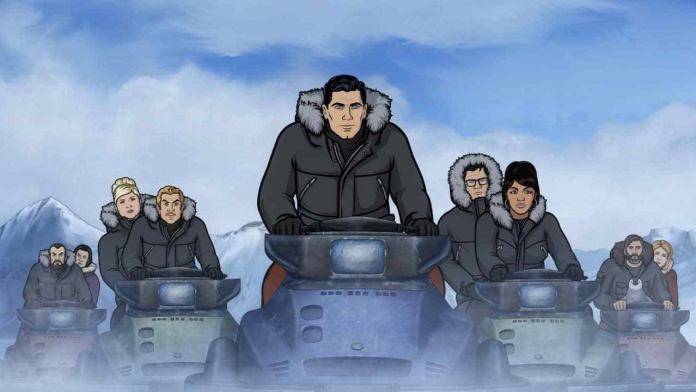 Archer was released in 2009 as a hysterically funny spy satire that basically centered on “the world’s greatest secret agent” who is Sterling Archer, his ex-girlfriend Lana and their various coworkers. Sterling is an alcoholic ladies man, who often threw missions off course in chasing his personal agenda, only to rescue team members from his incompetence via hand-to-hand combat and sharpshooting later.

Sterling’s disregard for others created frustration among the other members of the spy agency, displaying their own moral failings. The show makes use of dirty jokes with sophisticated high-brow humor, which is catering to a variety of audiences. Archer is produced using only a limited number of animations.

It also takes its visual style from mid-century comic art. The cast members of Archer record their lines individually. The show employs guest actors and actresses for supporting characters on a regular basis. Archer has received many positive reviews from critics and also won many awards. All the episodes of Archer are also available on Hulu. Due to the coronavirus outbreak, the release of season 11 was delayed and cut short. Season 11 would be the first season in which Reed would oversee production in a reduced role. 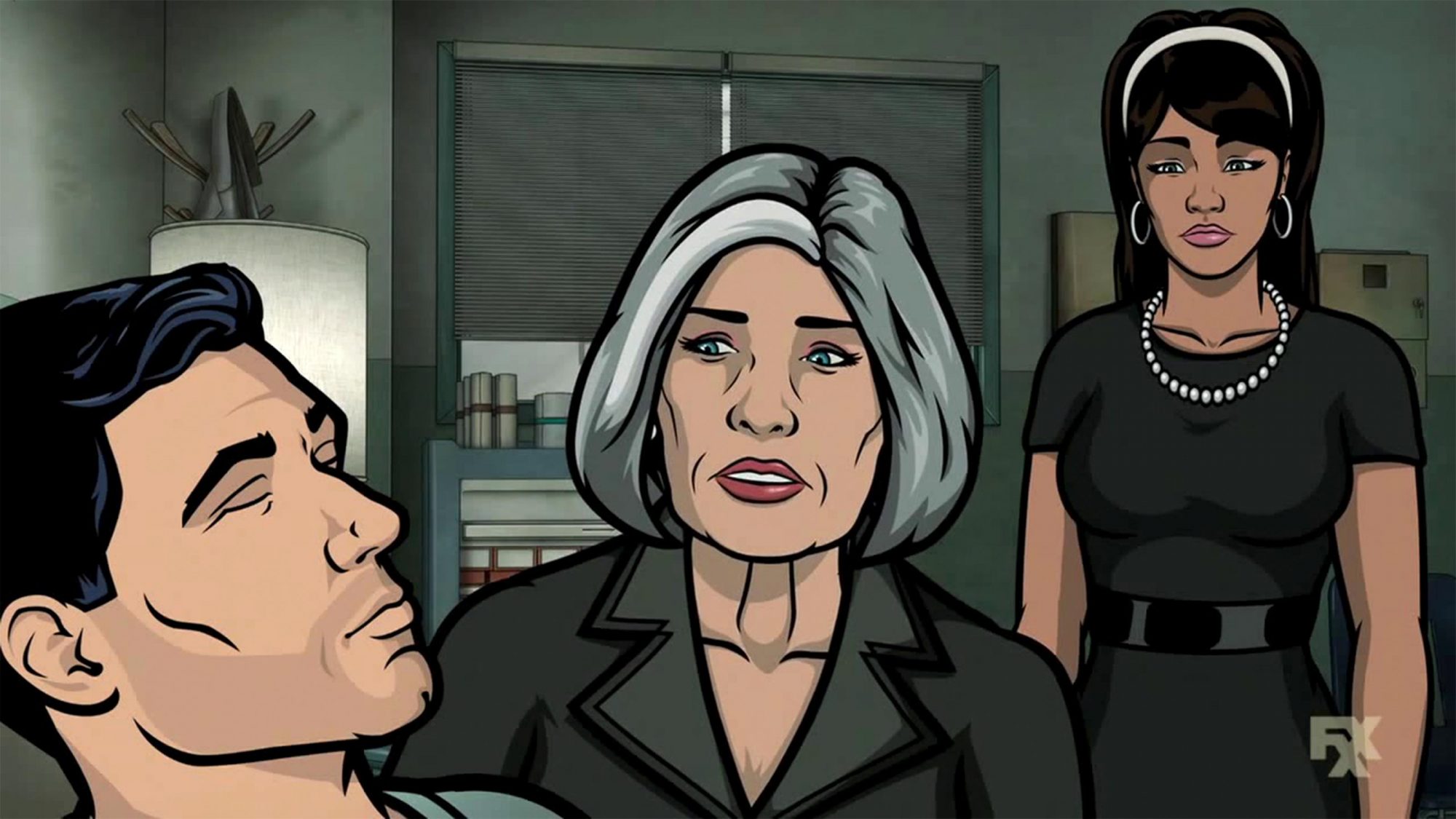 The show is an animated adult comedy that has been renewed for the next season which is the 12th season by FX. The renewal of the 12th season has officially announced by the Network two episodes before the season 11 finale. Renewal of the show came after boosting in ratings for season 11, according to Variety.

FX numbers showed around a 32% increase in viewership over the last year. The first five episodes of season 11 got averaging 2.4 million viewers per episode. Archer is all set to give fans another great season.

Archer Season 12 is announced to return to FX, FXX, and Hulu in 2021. An exact date for the release of season 12 has not been announced. Earlier, all the episodes of Archer season 11 debuted on FXX on Wednesdays and also appeared on Hulu on Thursdays, which is a successful pattern that is likely to continue even next year.

The worldwide pandemic coronavirus could impact the release date of season 12, with that of season 11 having been delayed nine months because of the COVID-19 outbreak. As they get back on track, Archer’s animated format could help the show on comedies that brings in large casts and crews to film outside a sound studio.

The trailer of Archer Season 12:

Archer season 11 showed how Sterling waking up after a three-year coma just to discover that whether everyone in his life is doing better or not without him. Lana, along with whom he was raising their daughter AJ, has moved on and also was married to a billionaire named Robert. Cyril Figgis is an incompetent accountant, who has bulked up and taken Sterling’s place as the world’s best secret agent in the spy agency.

Season 12 will see how Sterling confronts his personal problems.

The story shows how Sterling Archer slowly recovers from his coma in season 11. During this period he seems to bring out the worst in everyone around him. The return of Archer to the land of the living causes his coworkers to return to their usual dysfunctional selves while the spy agency deteriorates into chaos.

Sterling’s initial humility wears off quickly, but his coma experience leaves him as a completely changed man. In the final episodes of season 11, Archer seeks to make Lana jealous during their double date and he also reunites with his daughter AJ. Towards the end of both episodes, Archer is in quiet reflection, once he is thinking about how he might make positive changes in his life. The season ends with a spy mission in which Archer saves the world. But as Sterling recovers a foothold in his career prevailing over his hallucinations and also recovering from a near-death experience.

There are few unanswered questions about his personal life whether he will get back together with Lana or does he still wants this relationship. As all the characters in Archer (slowly) mature, season 12 focuses mainly on their personal problems than their work troubles.
With Lana’s rich husband Robert still there in between the two, new episodes are ripe for family drama and comedy. 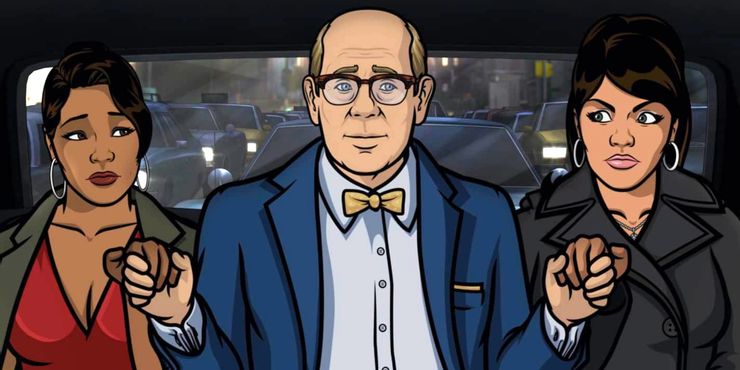 The show features a line-up of many supporting characters, many of whom gained greatly extended roles in following episodes. The series includes the voices of H. Jon Benjamin, Aisha Tyler, Jessica Walter, Judy Greer, Chris Parnell, Amber Nash, Adam Reed, and many others.

Stay tuned with us for much more interesting detail.