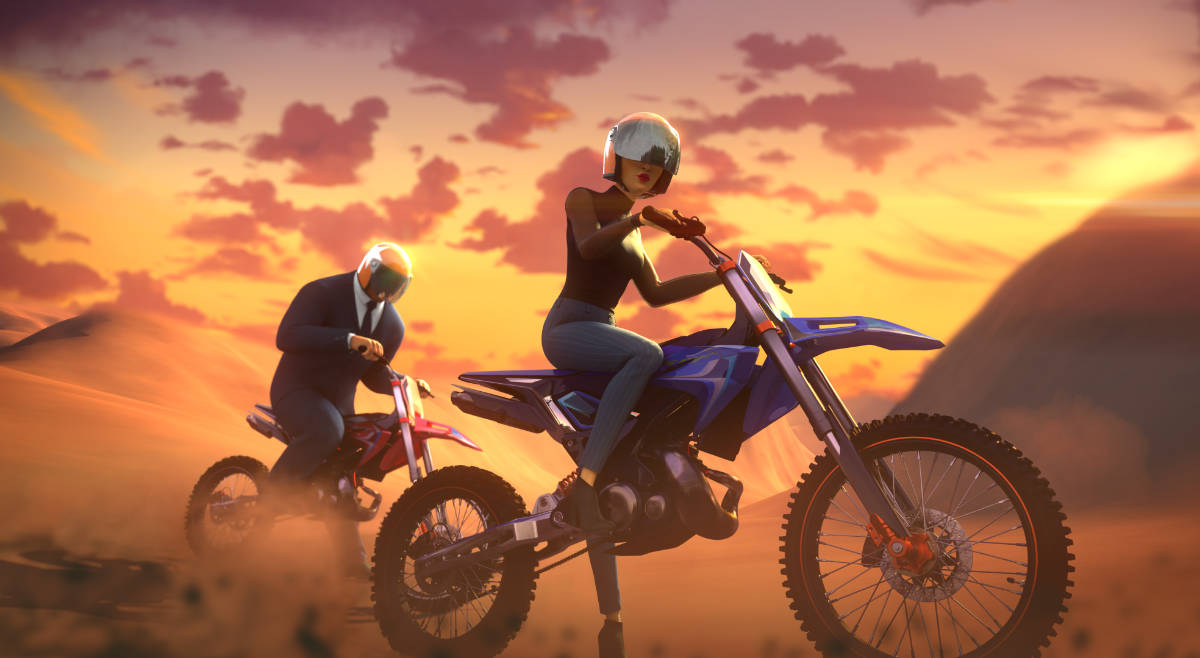 Today we will talk about the release of the third season of a web animated TV series. This series is very popular among youngsters. The name of the television series is ‘Fast & Furious Spy Racers.’ This series follows a group of very talented teenagers. When they are on their mission, they even go undercover. Mainly, they unravel all undertakings of some criminal organization.

‘Fast & Furious Spy Racers’ is a Netflix original. However, this is adapted from a TV film series of a multi-billion dollar namely, ‘Fast & Furious.’ Gary Scott Thompson guides this series. Moreover, it is inspired by the original TV film series, Netflix has released ‘Spy Racers’ for the children. The first season of ‘Spy Racers’ was first released in December, in the year 2019. The second season came out just some days ago, on 6th October 2020. Now that both the first and the second seasons are done, the viewers are too excited about season 3! 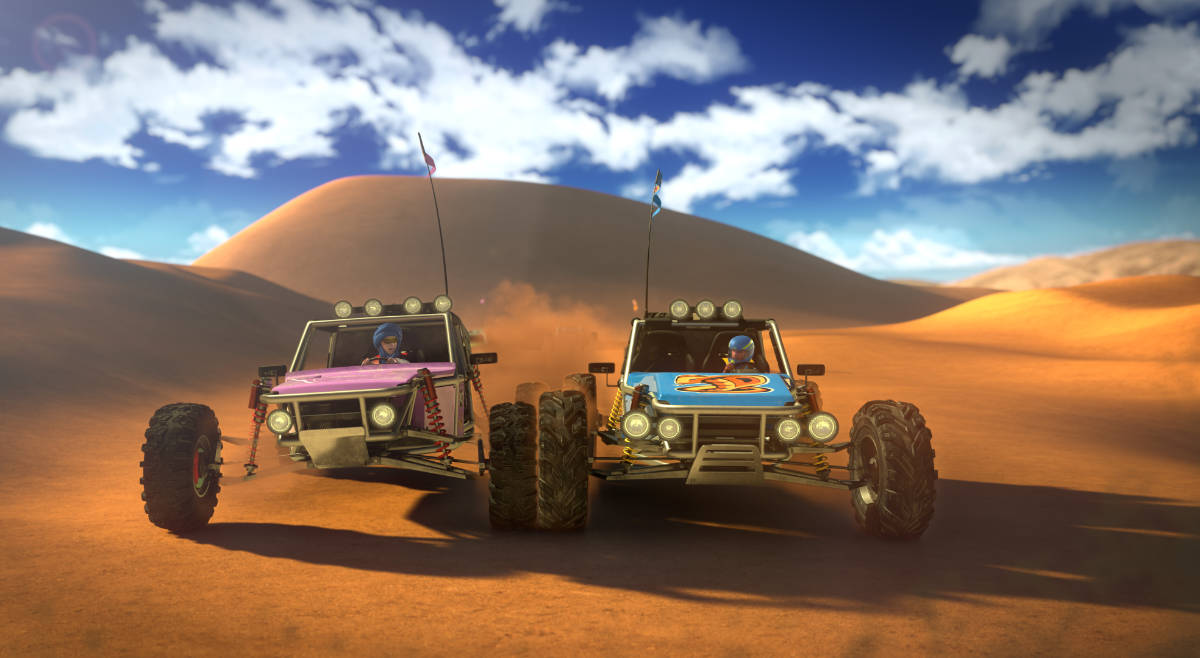 All waiting of the Fast and Furious fans shall get over now. We have come up with an exciting announcement about the most awaited season of the most popular Netflix series. The producers, along with the streaming channel, have finally confirmed the third season. Now, the ‘Fast and Furious Spy Racers’ season3 is going to come out next week! The confirmed date is said to be the 26th of December 2020. In total, there are going to be 13 episodes of the latest season. The new season will release with the title ‘Fast and Furious Spy Racers: Sahara.’ You can watch this latest season only on Netflix.

The third season of ‘Fast & Furious Spy Racers’ features the voices of the following artists. Tony Toretto will give his voice for Tyler Posey, alone. Luke Youngblood voices Frostee Benson. Charlet Chung has voiced an echo. Camille Ramsey voices Layla Gray. Jorge Diaz has voiced Cisco Renaldo. Avrielle Corti voices Rafaela. Renée Elise Goldsberry has voiced Ms. Nowhere. These were the main voice artists. However, there are several guest voice artists, as well. They include Omid Abtahi as Sandoval, General Dudley in the voice of Tim Matheson. Last but not least, Jamaal Hepburn has voiced Ziri. In part, Vin Diesel has voiced for Dom Toretto in a guest appearance.

However, it will not be easy for Tony and friends to defeat the mind control operation of Rafaela. Moreover, there will be strong enemies in the third season. They have succeeded in their Rio mission. Now, they are expected to handle all the international assignments. As shown in the film, the animation series will definitely take you to some other locations around this world. So, don’t forget to check out the latest season on Netflix!