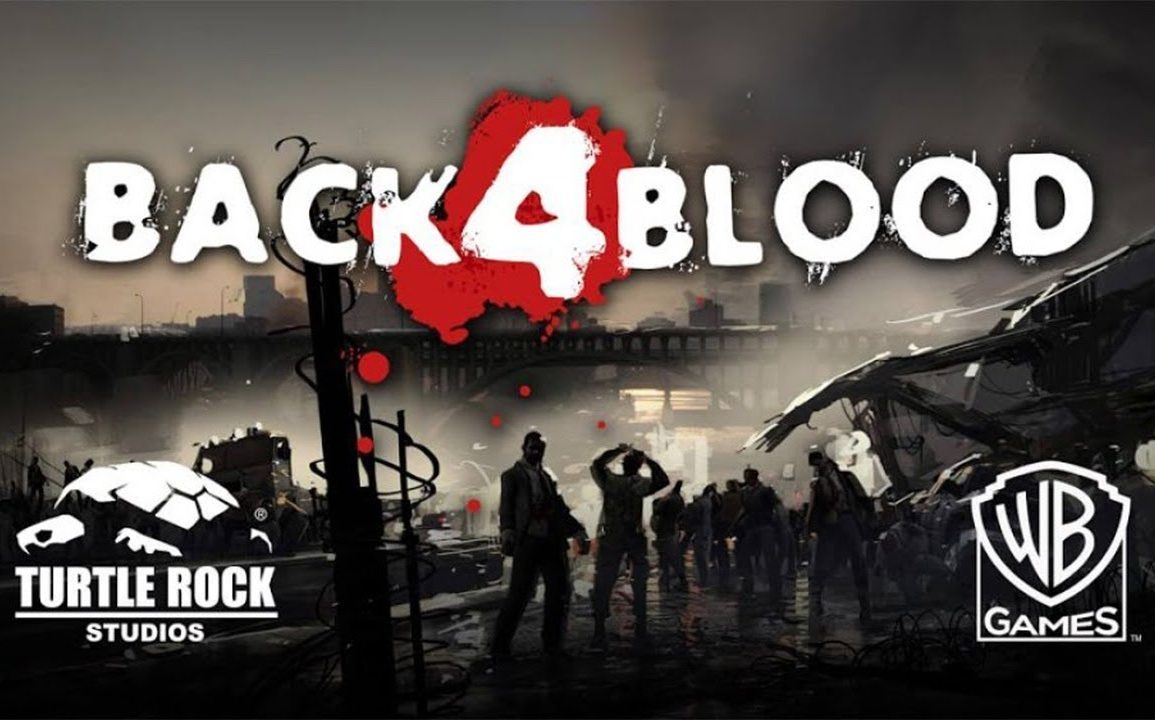 Back 4 Blood is a game that is developed by Turtle Rock. It’s a first-person shooter game developed by the creators of the Left 4 Dead franchise. This game will be thrilling for the players. They released the Back 4 Blood closed Alpha for 1000 players who will be playing the game for the first time before the release. The Back 4 Blood gameplay Alpha was released on December 17; the game will run exclusively on PC. And it will run till December 21. The closed Alpha has a launch time of 7 pm GMT which is only on PC. The Alpha began straight after the live stream demonstration of Turtle Rock’s gameplay.

The Gameplay took place at 6 pm GMT on December 17 and was broadcasted live on YouTube and Facebook. 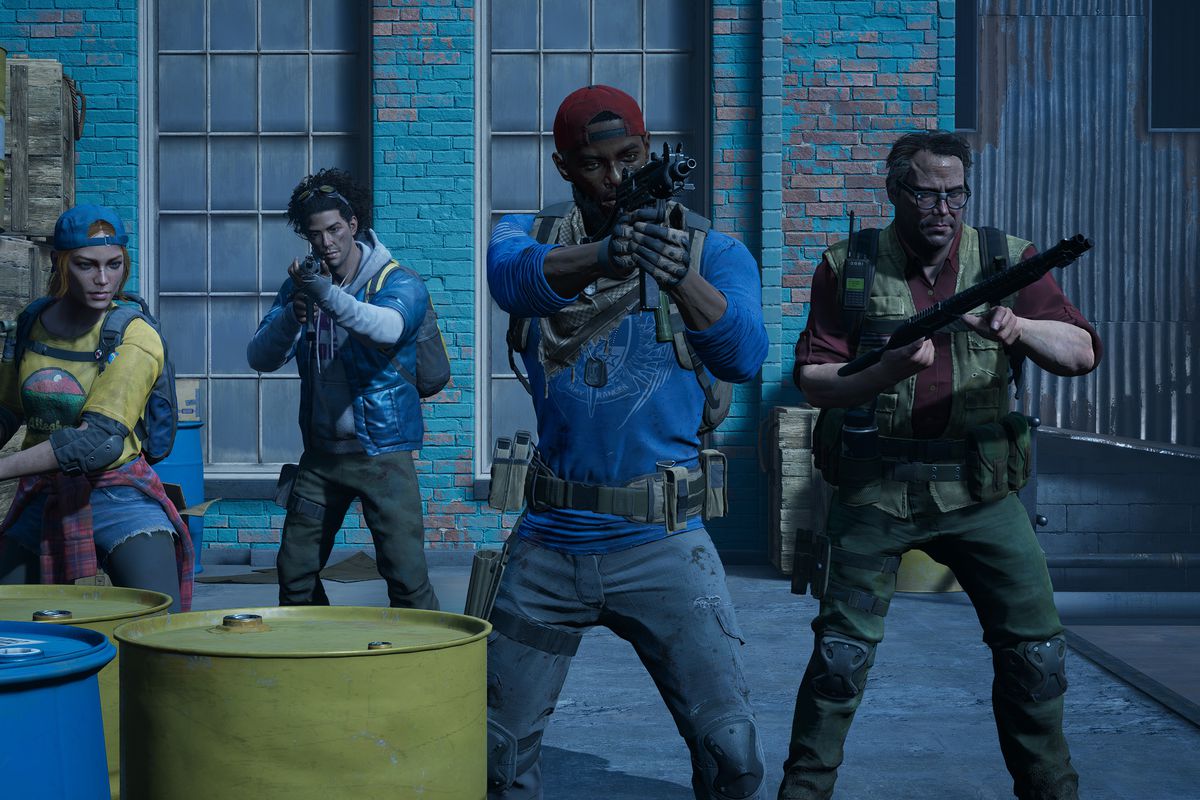 For the players who got PC and also want to play Back 4 Blood early and also for free. They’ll need to get an invite to the game by signing up for the official website. Players have to create a WB Games Hub account in order to redeem their stream key or those already having an account need to log in for the same. Registration of the game is not guaranteed for a spot in the playtest as the codes are available only in a limited capacity and in some participating regions (United States, Canada, United Kingdom, France, Germany).

According to the developer Turtle Rock, players need to have at least an Intel Core i5-8500 CPU at 3.00 GHz. The game will only run in a minimum RAM of 8GB and should also have a graphic card like GeForce GTX 770 or Radeon RX 480. The PC should have a running Windows 10 update.

Instructions of the game:

The fans who received an invite can redeem the code by visiting the Back 4 Blood official website.

The instructions on how to log in are given below:

1. Firstly search Back4Blood.com on the PC.

4. This screen will provide you with a Steam code for the Alpha and will take you to the next page directly.

Trailer of the game:

The official trailer of the new game Back 4 blood was released on youtube on  15th December.

Here’s a preview of the official trailer including the details and instructions in it.

The official team of Back 4 Blood made an announcement that it is a co-op shooter game that is very much similar to Left 4 Dead. This announcement was made at the Game’s award. The story takes place after a disaster where most humans were killed or were infected by the parasitic Devil creatures also known as zombies. The unspeakable events encouraged the rest of the unaffected humans to fight for the last of humanity. A group of people who were affected by the disaster is called the Cleaners.

They have come together as one unit to take down the infected horrors known as the Ridden and also to reclaim their world again with their humanity. The game can be played online along with a squad that consists of four players, or a solo player with AI teammates who are present in online servers.  There’s even a multiplayer option where players can fight against other players by creating a room.