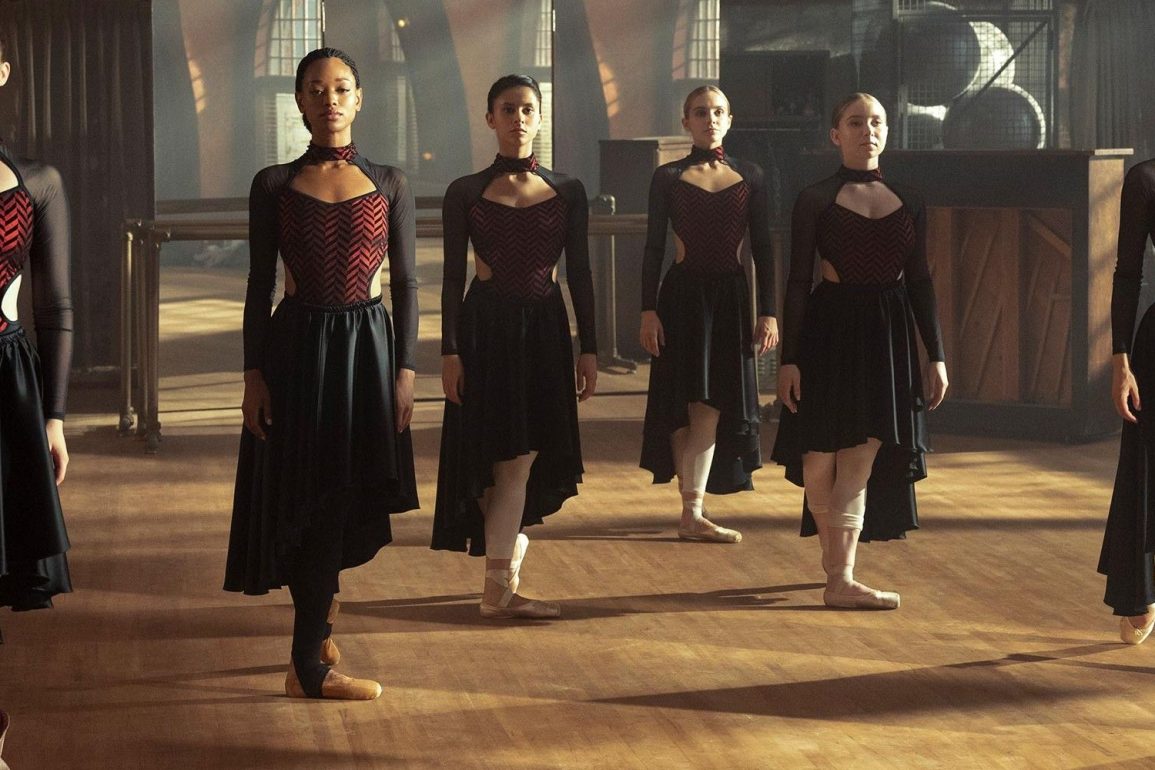 Today we will talk about another popular series on Netflix! The series ‘Tiny Pretty Things’ is based on the theme of ballet. It has a lot of drama with scandals and whatnot. We hope the drama lovers have already watched the first season of the show. Since the release of its season 1, the show has gained some loyal viewers really fast! However, we have come up with the news about the release of the second season.

The series is getting much attention from the press due to its controversial sex scenes. The story of season 1 happens in Chicago at Archer School of Ballet. Many things happen here; someone pushes Cassie Shore off the four-story building, and then she falls into a coma. However, the truth is disclosed. Neveah Stroyer, a native of Inglewood, lands coveted spots at Archer School. But he struggles to acclimate there. In the season’s finale, the cliffhanger implies that the coming episodes are inevitable. 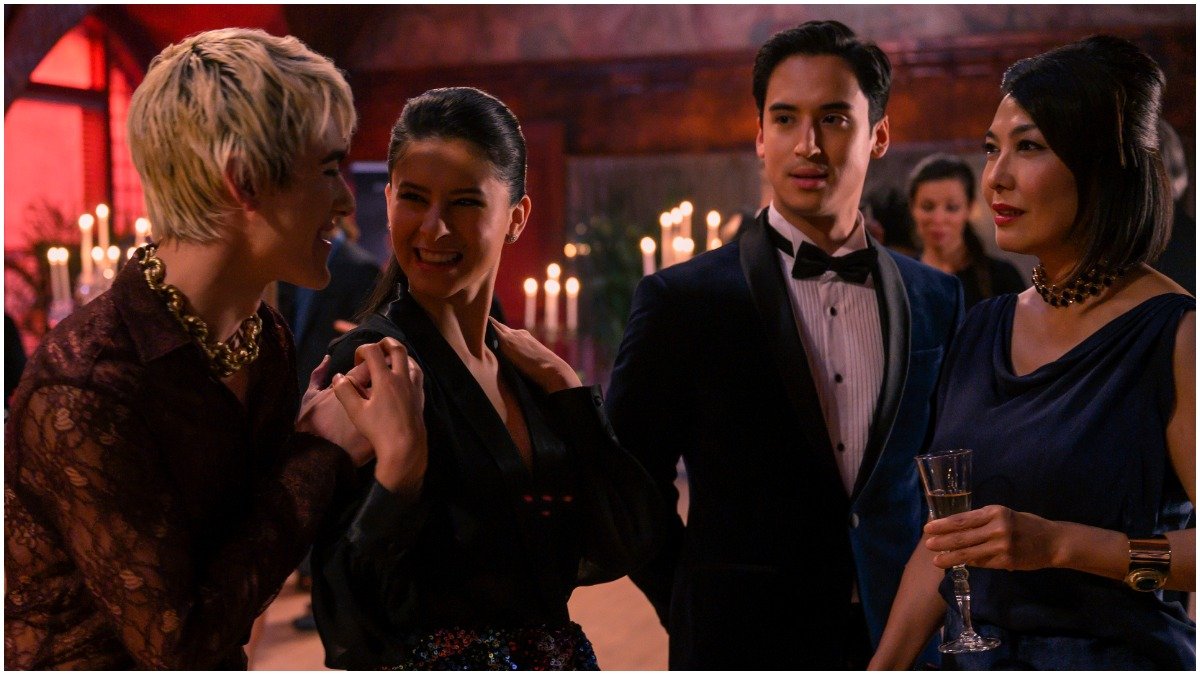 Season 1 centers around a show which is inspired by a Ripper. This builds some wild twists about the attacker of the star dancer, Cassie. The series of ‘Tiny Pretty Things’ is adapted from a young adult series. This series is by Dhonielle Clayton and Sona Charaipotra. Season 1 was developed by Michael MacLennan to release it on Netflix. As we saw in the finale, Bette Whitelaw is the attacker, as the victim herself said it. Furthermore, with so much going on in the finale of season 1, fans are eagerly waiting for season 2. Here is what we know about its season 2!

The first season of ‘Tiny Pretty Things’ was announced in August 2019 on Netflix. Thus, it can be said that maybe Netflix is planning to come out with a second season. If it does, the schedule of the production will be the same. Netflix usually assesses the series for 3 to 6 weeks before coming up with its sequels. Accordingly, the second season of ‘Tiny Pretty Things’ may get announced in January or February in 2021. Hence, we are expecting that the sequel may come out in 2021 or early 2022.

After their graduation, the story’s main focus won’t be winning the showcase of the annual school. The story will probably demand new twists and turns in the plot. While the characters get pushed off from school, we hope that their worries become less. They would be eliminating extra drama from their lives. However, the specific details about the second season are not revealed yet. There is no information about the latest plot.

To conclude, nothing as such is revealed by the producers of the show. There is no trailer or teaser for season 2. Nevertheless, we are always here to update you about the second season of ‘Tiny Pretty Things.’ Stay tuned for more!