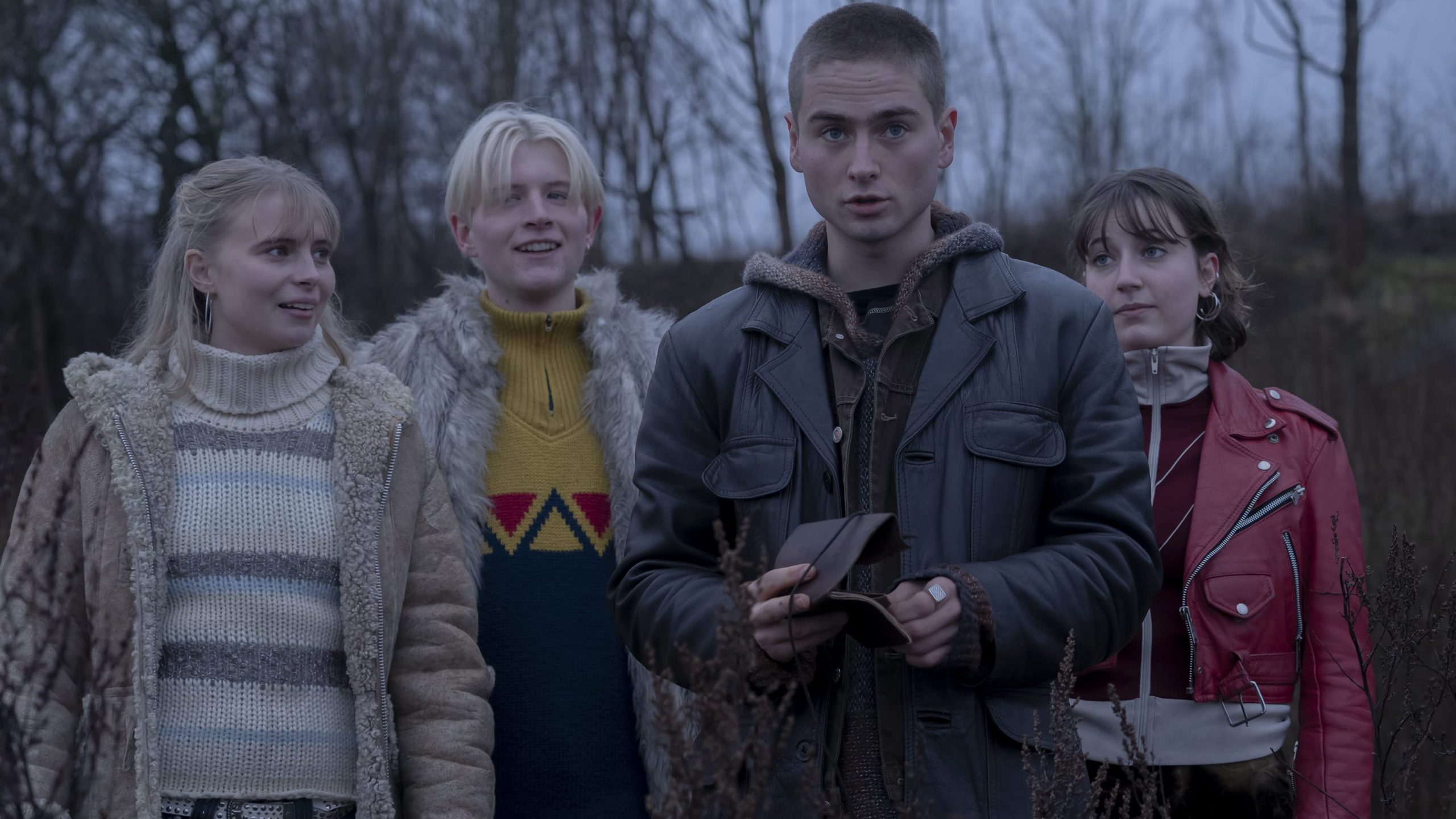 Today we will talk about another original series by Netflix. For the second time now Netflix is going to release a Danish series. The series is going to be very exciting with a lot of mysteries unfolding gradually. Netflix has already released the teaser for the series. Read further to know about the release date of the series ‘Equinox’. Also, know more about its cast, plot and other details.

The teaser was released on 23rd November 2020. After watching Equinox’s teaser, many fans have noted some similarities. They noted that the Danish series, ‘Equinox’ had similarities with the German series of Dark. Both of them had. This makes fans think whether this new series is an adaptation of Dark or not.

Netflix has released an effective teaser with the ambiance of a supernatural thriller. The teaser shows a glimpse of the alternative realities in the series. All fans, especially the German fans, are very excited to hear the news about this series’ release. They have been eagerly waiting to know the exact release date. So, we are here with all the details about this series! 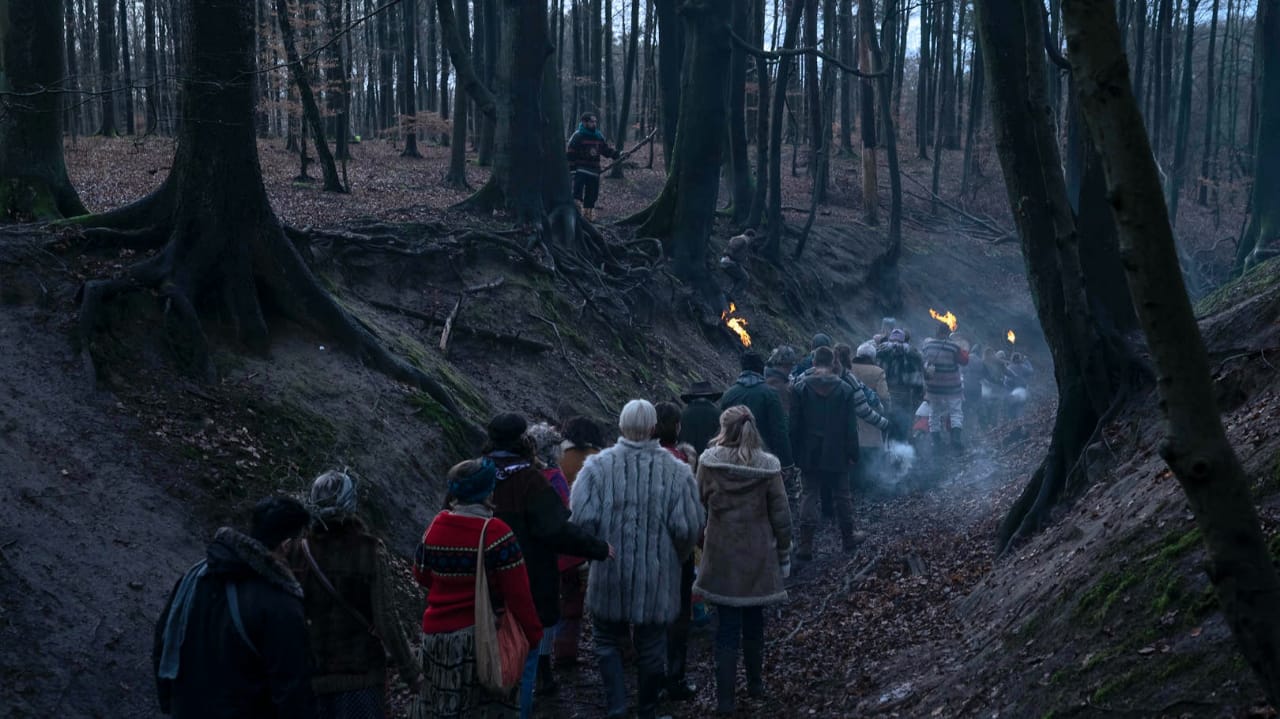 After the release of the trailer, the confirmed news about the series’ release has come up. Netflix has finally confirmed the release date of its new series ‘Equinox‘. Its second original series in Danish is going to be premiered on 30th December 2020, globally. So, don’t miss out on this thrilling, mysterious series on Netflix!

Some of the audience who has seen the teaser have found ‘Equinox’ to be another perspective of ‘Dark’. Furthermore, some of them even think that this series is Dark season 4.

The story of Equinox

The latest Danish series, ‘Equinox’ revolves around a young woman, Astrid. Her sister as well as an entire class consisting of the graduating students has disappeared. There are no traces found of them. She disappeared at the age of 9 back in the year 1999. After all, these had happened; Astrid got traumatized with horrific visions as well as nightmares. After so many years have passed, now, Astrid is living her peaceful life in 2020. Also, she is busy working in a radio station where she hosts a late-night show.

The series brings in the element of mystery when Astrid receives a call. This indeed makes the audience think for a while in the teaser. A stranger calls her to let her know about the other dimension. The teaser shows that the stranger tells her about another reality. Thus, it was a bit clear to fans that this stranger wanted Astrid to know about certain truths that she wasn’t aware of.

The crucial point in the story comes when the caller reveals his presence during the disappearance. Before cutting the call he clearly says “I know what happened back then.” he says before he is cut off. Gradually, we come to know that he was among those three survivors of the disappearance in 1999.

To sum up, the teaser has said it all! After such thrilling glimpses from this Danish series, fans are very curious. They are just eagerly waiting to watch this suspense and mysterious story on Netflix. So, don’t forget to watch ‘Equinox’ on 30th December 2020! Till then you can of course read our previous articles!