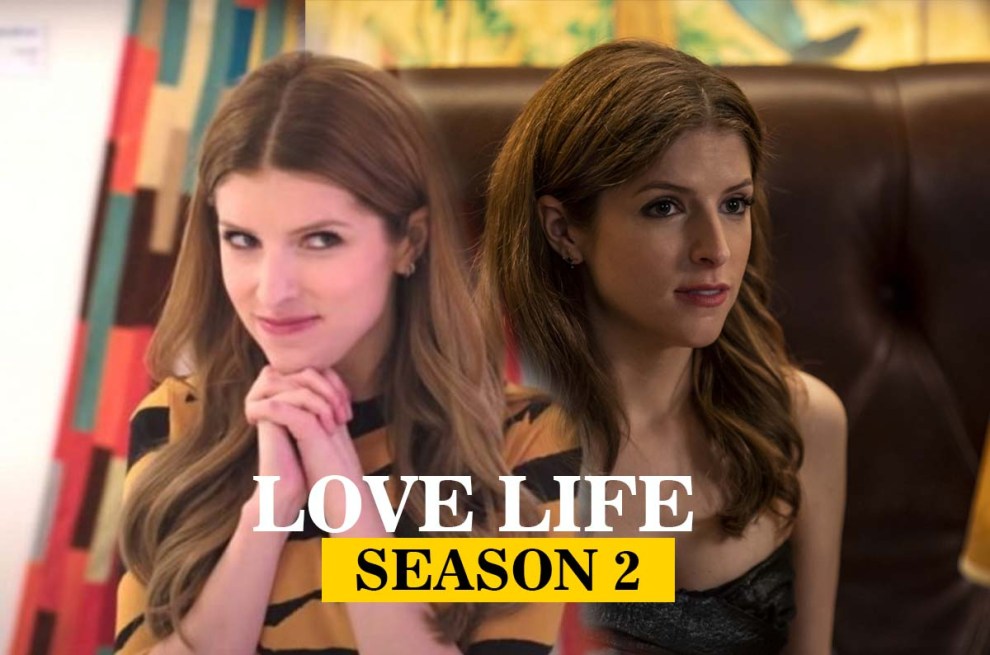 Love Life is a romantic comedy-drama television series. The series is created by Sam Boyd that was released on HBO Max. The second season of the series was announced in June 2020 and is likely to be released in 2021. Anna Kendrick plays the main role in the series is named Darby. The story shows a fresh start of Darby in her romantic life and is aimed to keep the relationship long-lasting with her lover not like her parents. The series will show how she struggles with her lover and how she will find her happiness in life. 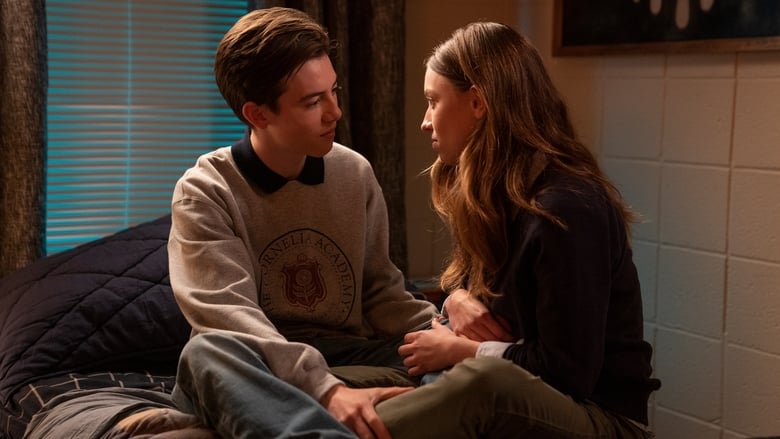 Recap of the previous season:

The previous season showed Darby as a child, who struggles to maintain her romantic relationships with her lover. It is said that these problems in her relationship are because of the divorce of her parents, Claudia and Larry. Neither of them set an example of love for Darby who needed it. These problems arose to her during her high school, and with the first guy who had feelings for her. His name was Luke with whom she had her first relationship which later became toxic for her. It looked like she followed a toxic trend that is set by her mother.
In New York, by following the steps of her best friend, and Sara, Darby navigates varying her relationships to learn not only how to love, but also how to accept love, and to have a hold over people without fear. She has the fear that she might lose someone whom she loves just like her parent.

Love Life season 2  was supposed to be released in May 2020. The release date was pushed because of the worldwide pandemic COVID-19. The new release date is expected to be in early summer 2021, but the news is not yet confirmed by the official team of love life. Fans have to wait till summer 2021 to watch the upcoming season. 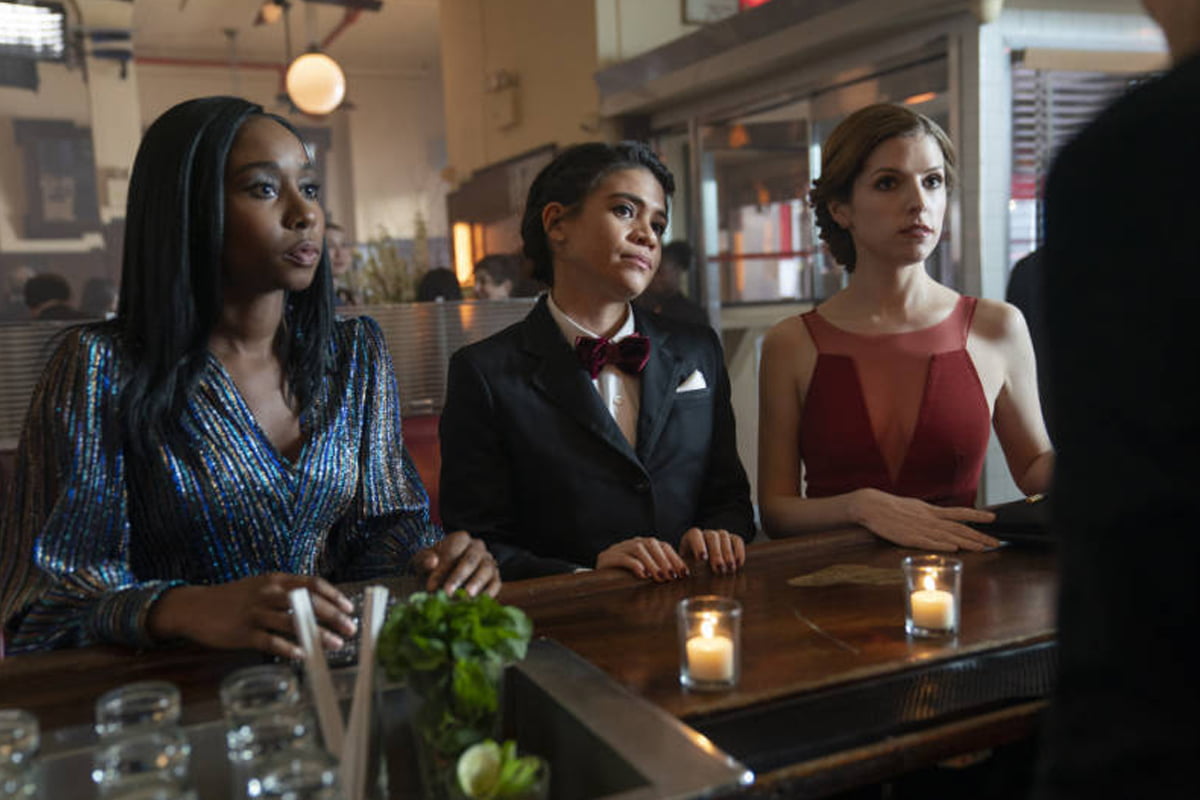 Darby ended up reuniting her romance with Augie who is a man from her past after her failed marriage with Magnus. She was on better terms with her relationship between her mom and her career. She found her happiness in other aspects of her life but she still felt that she wasn’t a fit for Augie. During this time she found out that she was pregnant. The two were separated but together they co-parented their son, Theo. She went to meet a man named Grant who is her next and final love. The story of the upcoming season has high good chances that Darby dated or interacted with someone from her past will become the center of Love Life season 2.

Here’s a preview of the next season of Love Life which is likely to be released in 2021.

The cast for the upcoming season is yet to be announced. It is predicted that all the previous cast should return to their roles. The team will announce the cast of the next season will be announced very soon.

Stay tuned with us for more details!!