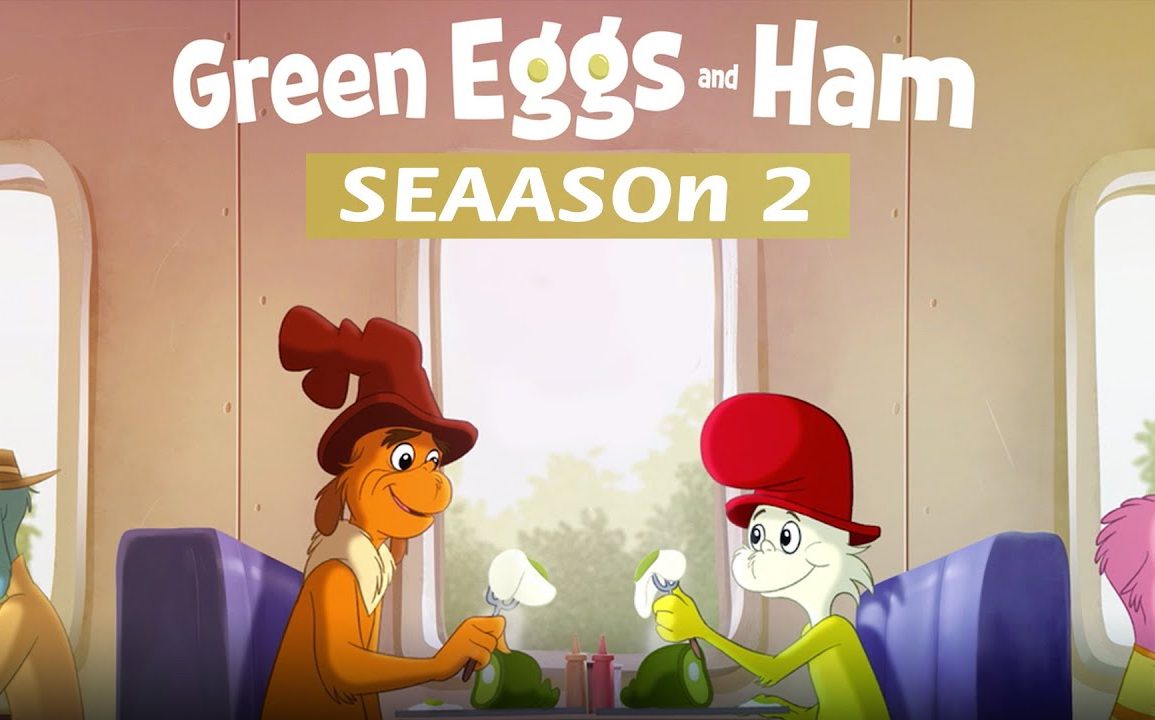 Green Eggs and Ham To Get Renewed on Netflix? Check Out Green Eggs And Ham Season 2 Release Date Now.

Today we will talk about an American animated comedy series on Netflix. Again, this series is partially adapted from a book written by Dr. Seuss, of the same name. The series ‘Green Eggs and Ham’ is amazing with all the funs elements in it. The first season of the series has received enough popularity when it was released earlier. It has left the fans to expect a sequel.

‘Green Eggs and Ham’ season 1 was released in November 2019. Since then it has left a huge mark on the audience. Fans are highly anticipating the second season of this funny series. Also, it has received a lot of appreciation from critics. The elements of animation, humor as well as voice acting used in the series are top-notch. This is a Netflix original adapted from the kids’ book in the 1960s. 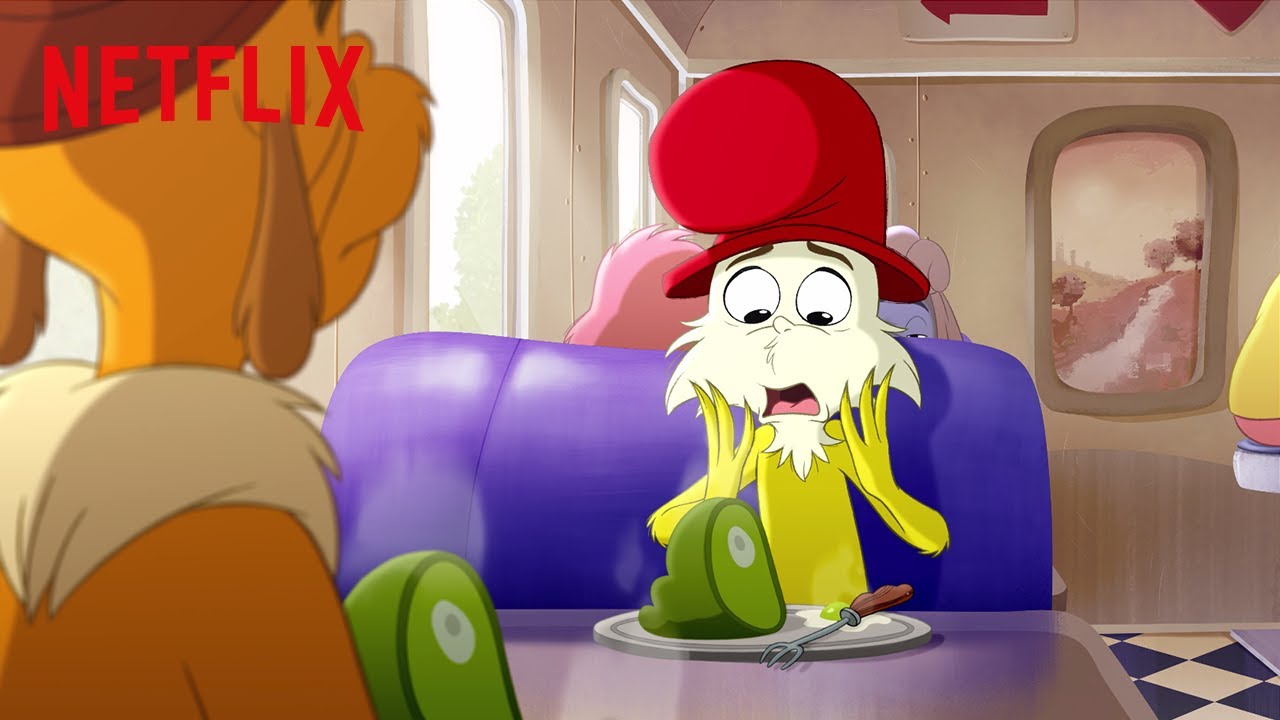 The animated series includes a great subject tune. It is extraordinary and just perfect for you to binge-watch. Moreover, we have great news for the huge fan following of this series. Netflix has decided to come up with the sequel of this amazing series. So, continue reading the article to unveil the latest news about ‘Green Eggs and Ham’ season 2.

Firstly, if you are yet to watch the first season of ‘Green Eggs and Ham‘ then you should binge-watch it on Netflix. In the year 2019, Netflix has renewed the series. Season 2 is named ‘Green Eggs and Ham: The Second Serving’. Initially, season 1 had a total of 13 episodes.

The news has come up that this time the second season will have only 10 episodes in total. Also, the date of release for this amazing series has still not come up. There is no confirmed news regarding this from the producers of the series. The comedy series is being produced by Warner Bros. We will surely inform you once we are aware of the confirmed release date.

The producers have confirmed that the same voice artists from season 1 are going to return for the latest season. Adam DeVine will lend a voice to Sam-I-Am who loves green eggs and ham. Michael Douglas voiced Guy-Am-I, a failed inventor who hates green eggs and ham. The Narrator is voiced by Keegan-Michael Key. Harvick Z. Snerz is voiced by Eddie Izzard. Jeffrey Wright has lent his voice as McWinkle, the serious B.A.D.G.U.Y.S member.

Glantz is voiced by Jillian Bell. Diane Keaton has voiced Michelle. The goat is voiced by John Turturro. Michelle’s daughter E.B. is voiced by Ilana Glazer. Crony 1 is voiced by David Kaye. Lastly, Bigman, the Boss, is voiced by Billy Eichner. However, there might be some new characters included in the second season. But, nothing is confirmed as of now.

The story of the series revolves around Sam, the rescuer of a rare Chickeraffe from the zoo. As Sam wants Chickeraffe to return to its natural habitat. Mistakenly, his briefcase gets swapped with Guy, the failed inventor. As season 1’s last episode showed the trust issue between Sam and Guy. Also, they face a lot of miscommunications that to problems ahead. Season 2 will now focus on the efforts that they would put to sort out all the problems between them. It would be an interesting season ahead. 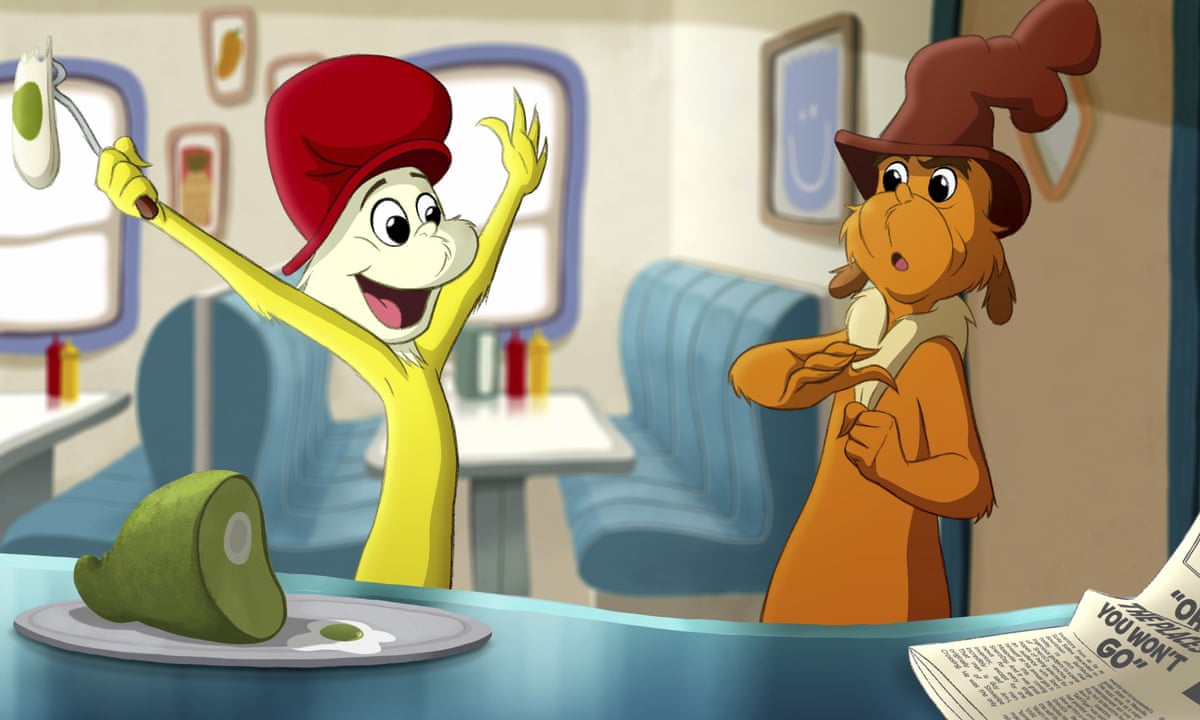 This is the update on the second season of ‘Green Eggs and Ham’ till now. Once there is any further information from the production team we will surely update our page. Till then enjoy reading our previous articles!