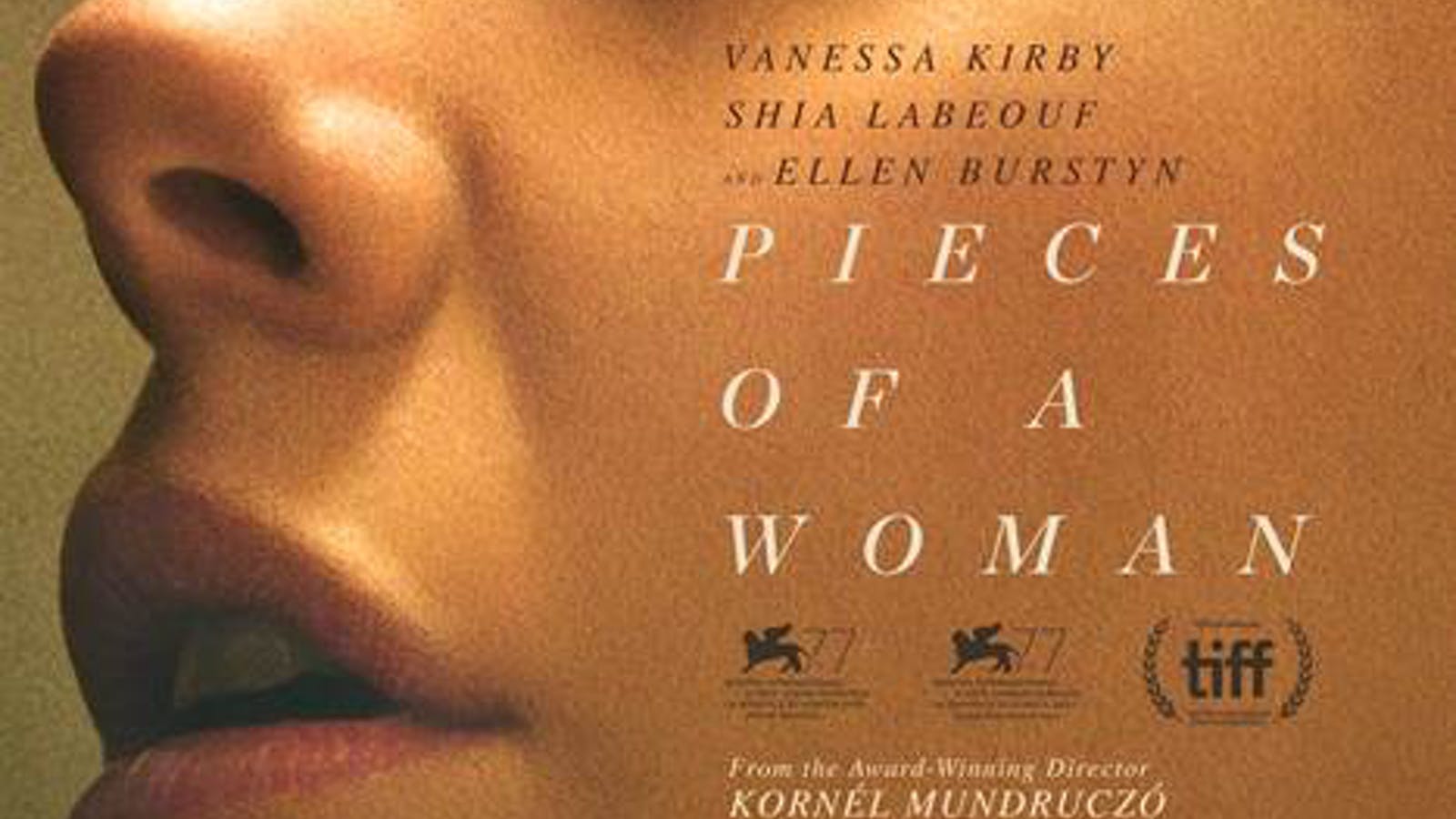 Pieces of a Woman is a 2020 dramatic American movie. As the name suggests; The film is about a young mother whose infant falls to demise during homebirth.  A real-life story inspired the reel story of the movie. The director of the film Kornél Mundruczó faced a similar event in his life. He stated in one of his interviews that this movie was to tribute to their fallen baby.

His wife mourned their fallen child by writing the character study for the movie. He added to his statement that this movie is very close to us, as it gave us the strength to let our child rest in peace. The movie has already hit the theaters in the U.S.A. At the same time, it will be releasing soon in other countries.

The movie’s plot revolves around the grief of a young mother. Who lost her child in a homebirth process. Martha is the protagonist of the movie, starred by Vanessa Kirby. Although Martha is a strong woman, Still she finds it difficult to overcome her grief.

Also, she doesn’t quite know what to do with the three conventional story strands that bubble under the surface:

Her career’s disintegration, including Martha’s loving relationship with her blue-collar partner Sean, starred by Shia LaBeouf. Her tense rapport with a rich, controlling but also confusingly old mother starred by Ellen Burstyn and a court case that implicates midwife Eva starred by Molly Parker in the death of Martha’s baby.

As the trailer of the movie suggests that Martha tends to have some mental disorders. It is evident when her reel husband makes a statement, “She is always fine.” Shia LaBeouf plays the role of Sean. His character seemed to be a caring and understanding husband. However, he couldn’t cope with his child’s death, which is evident from the movie trailer.

Sarah Snook, a famous TV actress, is starred as Martha’s distant cousin. She plays the role of Martha’s lawyer is taken on to prosecute Eva. Pieces Of A Woman includes events of pseudo feminism as Martha started to misbehave with everyone who tries to comfort her. She thought her actions were justified; Whereas she was taking advantage of her situations.

There was a need to…

The movie won several awards, including Greater Western New York Film Critics Association Awards 2021. Where Vanessa Kirby won Best Actress, and Ellen Burstyn won Best Supporting Actress. Vanessa Kirby also won the Best Actress Award at Music City Film Critics’ Association Awards and Sunset Film Circle Awards. In one of her speeches, she said that she was able to adapt to Martha’s role so well because she is a woman who holds the desire to be called a mother.

After the award function, the Director made a statement that he and his wife thought this is an unaddressed topic, and someone has to work for the same. He added by saying that the infant mortality rate is pretty high in the United States of America. 5 out of every 10 couple has to go through this living hell when they can’t save their own flesh and blood.

Pieces Of Woman will be released on 7th January 2021 on Netflix.

He said he and his wife wanted to do something for their late child. So, even though their baby can’t survive, But their child would be immortal in the art they created.