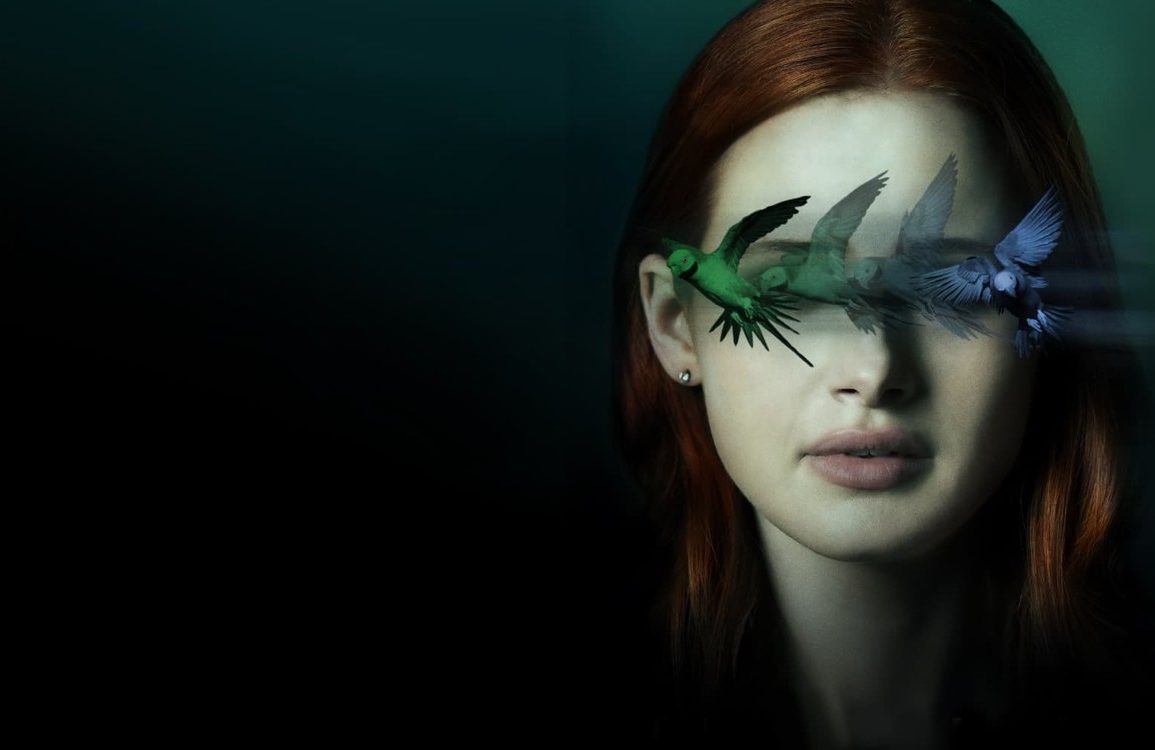 Sightless is a 2020 American psychological thriller movie. It is based on a Short film named Sightless. The film revolves around a violinist who lost her sight in an accident. However, it was a deliberate attack that leaded her life into dungeons of darkness. The movie reflects the need to be aware and attentive about our soundings, as trouble awaits us at every step we take. Even though the movie is called Sightless, it is an eye-opening masterpiece that teaches us how to protect ourselves.

The plot of the short film suggests that Former violinist Ellen Ashland is charged by a person disguised in a gas mask and a wig with pepper spray. She awakes in a hospital bed and discovers that she is now blind due to the spray. She recounts the attack to Detective Bryce. The detective suggests to her that her ex-husband’s enemies are to blame for her attack. The hospital staff traced her brother in Japan. He arranges for her care under a well-recommended caretaker, Clayton.

Ellen is discharged from the hospital. She starts her new life in a high-rise home, and she is cared for daily by Clayton. With Clayton’s support, she starts to get adjusted to her life without vision. She starts learning new things like pointing out things at her place, like asking Clayton to close the window not to get disturbed by the outside noise. Clayton tries to convince her that it is all normal and even brings home a pet bird that she initially perceives as green.

However, they are light blue in color. 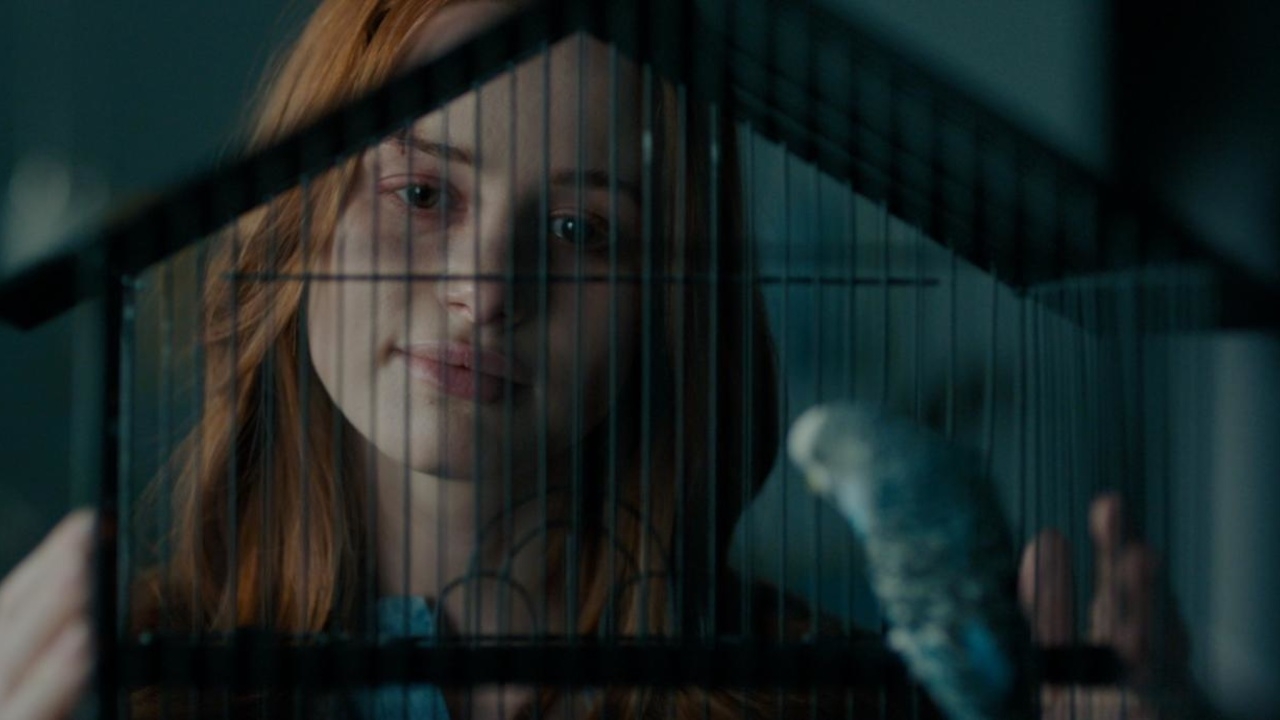 One night, Ellen hears a woman’s whining voice. She initially thought that the woman to be in her apartment.

However, she realizes that the sound is audible through the vent. The next day, she decides to meet her neighbor over a cup of coffee. She leaves a note on her neighbor’s gate. Her neighbor showed up and introduced herself to be Lana. Ellen grows more suspicious about Lana and her husband and thought Lana of lying about her age that she is 48.

When Ellen touches Lana’s face, she feels a wound with stitches and is alarmed. Also, Lana warned Ellen not to trust anyone and rushes out of Ellen’s apartment as she hears her abusive husband’s arrival in the elevator. Ellen, worried, contacts Detective Bryce, who sends Officer Neiman to check in on her neighbor. However, Bryce reports back that Lana has a history of illness, she doesn’t have stitches, and her real age is 48.

Clayton falls in love with Ellen. However, Ellen turns him down as she needed a caretaker, not a boyfriend. The same day, someone attacked Ellen again; Whereas it turned out to be, she also hallucinated that she is being attacked. She wakes up to a doctor telling her that she is outstanding. The detective tells her that her ex’s husband’s friend Sasha is the prime suspect of the attack.

She felt suffocated by her own thoughts and tries to take her own life. Somehow she realizes that she wasn’t living in a high-rise apartment, and every person she has interacted with was Clayton. She reaches out for help to Lana. Lana confesses that she is Clayton’s sister, and she helped her brother to kidnap Ellen.

Meanwhile, Clayton catches both of them talking and locks Ellen in her room, and makes a confession to her that he was also in captivity for three years. And those three years, Ellen’s music helped him survive those years of captivity. Due to which he is so obsessed with Ellen.

Whereas, The movie marks its end with Ellen playing violin in a theater. Madelaine Petsch is playing the role of Ellen with Alexander Koch as Clayton and December Ensminger as Lana. Cooper Karl directed the movie. Sightless Release Date is set for 20th January 2021.