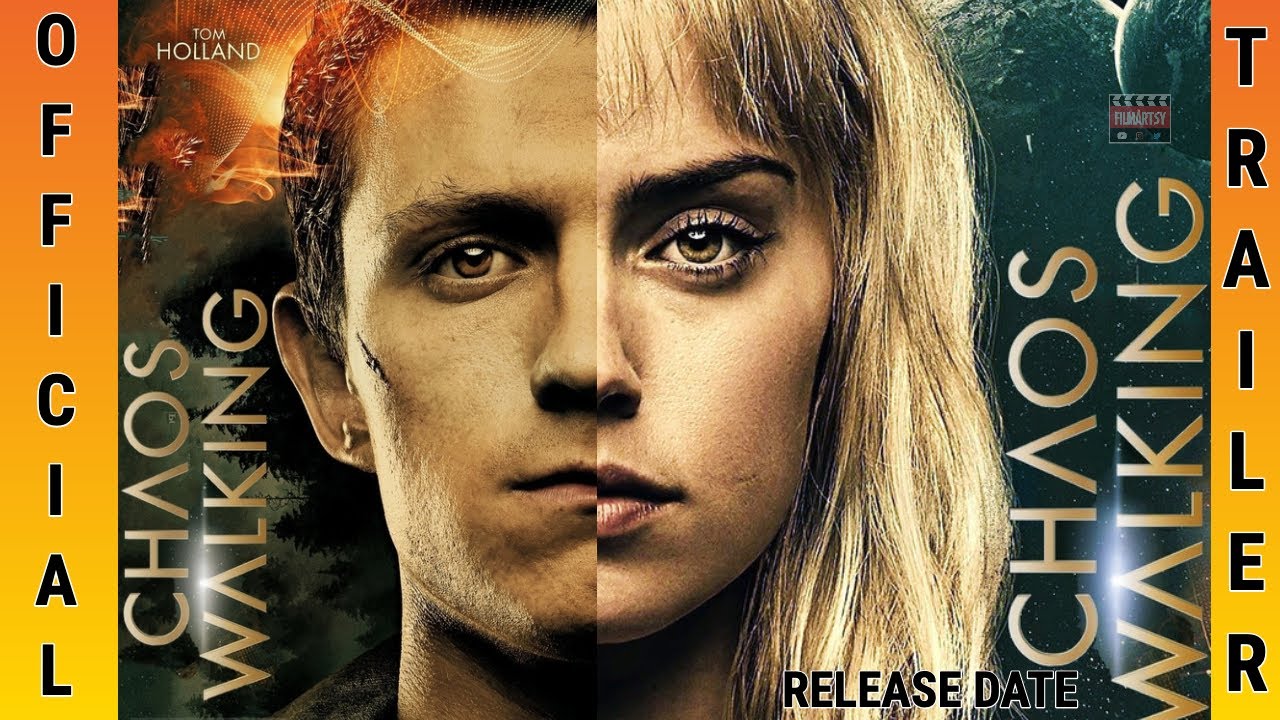 Chaos Walking is an upcoming American fiction science adventure Movie. The story is based on a novel named The Knife of Never Letting Go written by British-American author Patrick Ness.  The movie signifies a new world without women and a place where thoughts are audible. Whereas Daisy, the only female let on the planet, somehow manages to survive the Germ.

The plot of the novel narrates the story of the only boy left in the town of men. Ever since the people were infected with the auditory germ, everyone can hear everyone’s thoughts. They hear everything Todd thinks. Todd is just a month away to turn into a man. However, in the cacophony course, he knows that the town is cuffing something from him.

Something so vile that Todd is forced to isolate himself with his loyal and simple his dog, whose faithful thoughts are audible too. The two tripped upon a strange and eerily silent creature with hostile men from the town pursuing a girl. Todd had a lot of questions like Who is that girl? Why wasn’t she affected by the germ like all the female race in New World?

Propelled by Todd’s dusty narration, readers are excited for a white- lump journey of a boy on the edge of manhood who must unlearn everything he knows in order to figure out his true destiny. The movie is a terrestrial of a new world, where no woman exists. Also, all living creatures can hear each others’ thoughts in a stream of images, words, and sounds called Noise.

Our very own former spider-man Tom Holland is playing Todd’s role with Viola Eade as Daisy, the only girl on the planet. Todd’s character seems to be very Nobel and curious as he is willing to know the truth or this existence. Although he is not close to Daisy, he is still willing to protect her without thinking about his own life. 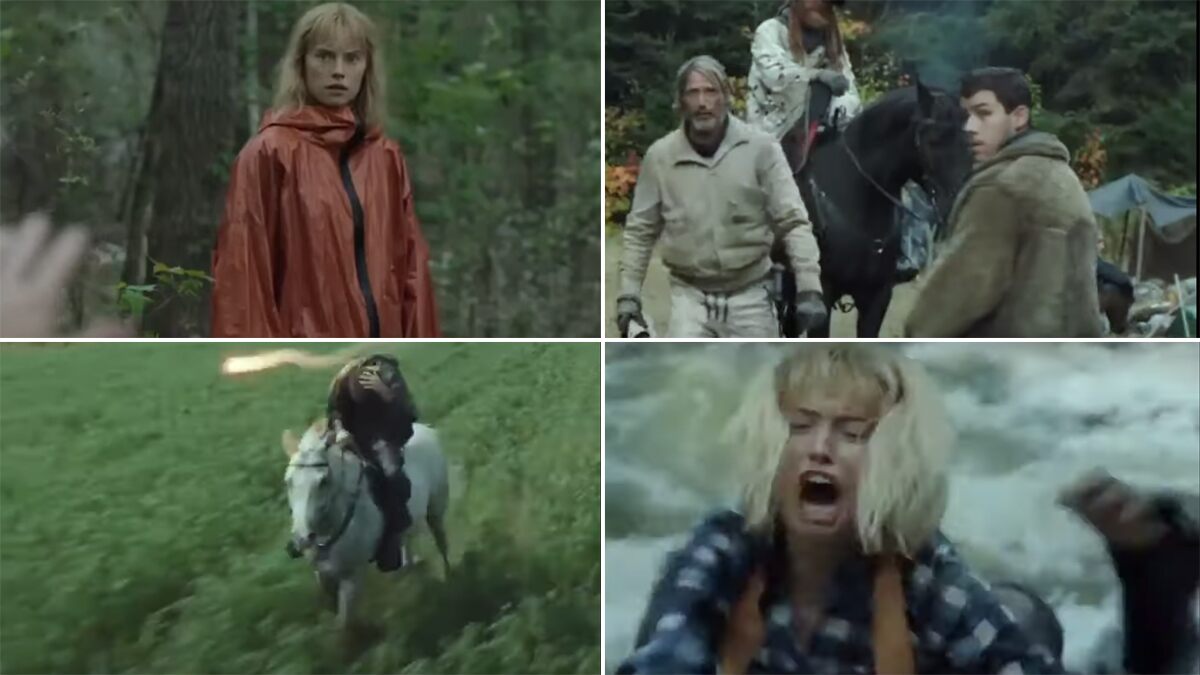 Somehow Daisy is immuned from the Germ, and she keeps complaining about the “Noises.” As the trailer suggests that Daisy keeps on saying, “it’s too loud here.” At the same time, Todd finds Daisy’s company very confusing as he can hear her thoughts.

The trailer signifies some chemistry between Todd and Daisy, as when Todd seems to be frustrated about being unable to hear her thoughts. She said, “I like your dog with a humble smile.” Her gestures seemed like she only trusts Todd. Her character seems to be very confident and lost at the same time. She felt deeply sorry for all the women who fall into demise due to this Germ.

Chaos Walking is a perfect example to support twenty-first-century feminism. The movie is distributed by Lionsstage and would be releasing on 21st January 2021.

Doug Liman, the director of the movie, stated that the agenda behind this movie is to spread awareness about the increasing crime rate against women. He said in the movie, and the Germ was responsible for the extinction of the female race; Whereas in today’s world, gender inequality, a crime against women, and many other factors might lead the women race to extinction.

He added to his statement that the world would fall into an apocalypse without the women race, as there would be no one to nurture life within themselves, and over a period of time, there will be no living being left on earth. One of the interviewers asked him why the script was edited and not wholly adapted from the novel. He replied that, because no one knows what goes on in a woman’s mind. So, we made it impossible for anyone to hear Daisy’s thoughts.