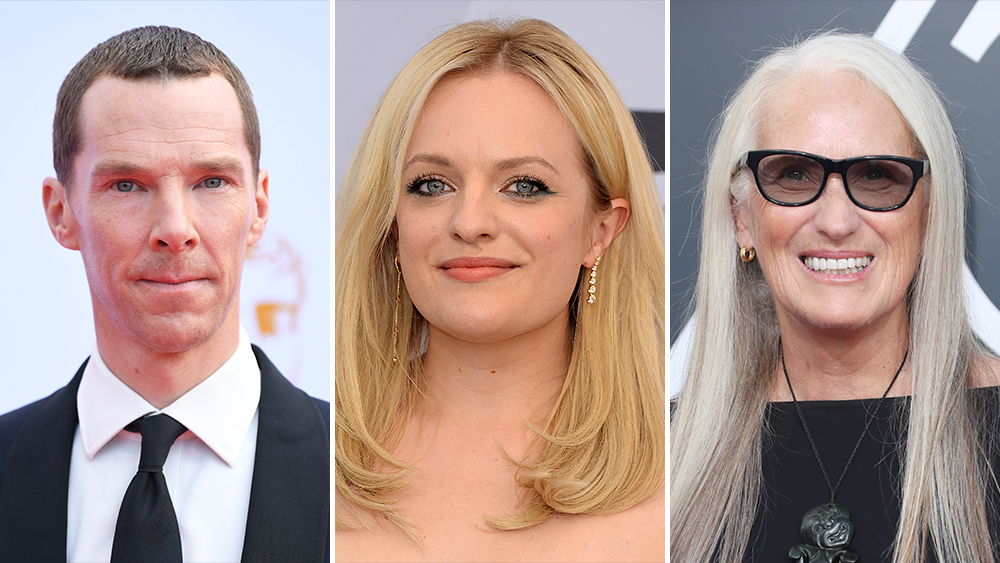 The Power Of The Dog is an upcoming drama movie that’s based on a novel of the same name by Thomas Savage. The novel narrates two brothers includes an afterword by Annie Proulx. Phil and George are two brothers, and the story revolves around their lives. Both are more than partners, joint owners of the biggest ranch in their Montana valley. Both of the bothers are like two sides of a coin. Phil is tall and angular and is usually considered as the bright brother.

At the same time, George is an underconfident person. Who prefers to stay calm and silent. Phil is a fantastic chess player, a voracious reader, an eloquent storyteller. On the other hand, George learns slowly and devotes himself to the business.

Phil is a vicious sadist and finds it difficult to give up control; However, George is a humble, loving soul. They sleep in the room they used to share when they were young for the last forty years. Phil is very disappointed with his brother when he unexpectedly marries a young widow and brings her to live with them as his wedded wife.

Phil begins a campaign to destroy his brother’s happy married life. However, he reckons without an unlikely protector. From its visceral first paragraph to its devastating twist of an ending, The Power of the Dog will hold its grip.

The novel reflects orthodox thinking, where George is criticized for marrying the love of his life just because she is a widow. On the other hand, Phil conspires against George’s happiness and wants his wife to leave their family alone.

As Phil and George are like two phases of a coin. So, Phil was not able to register that his brother got married against his will. He expected George to obey his will. However, George decided something on his own without consulting his brother for the first time in his life.
Phil took this decision as disrespectful.

The Power Of The Dog Release Date

The movie revolves around the same plot as the novel. That suggests a pair of brothers who are owners of a large ranch in Montana. They both are pitted against each other when one of them gets married. Our very own Mr. Benedict Cumberbatch plays Phil Burbank’s role with Thomasin Mckenzie as her daughter. Jesse Plemons is playing the role of George Burbank with Kristen Dunst as his wedded wife, Rose. The couple looks very adorable and shares terrific on-screen chemistry.

The upcoming movie is distributed by Netflix and is expected to release in 2021 as the production has resumed from 22 June.

Phil uses his daughter as a pawn to break his brother’s marriage very selfish. Phil felt that the control is slipping out of his hands. So, he pushed his limits and ruined his relationship with his brother as well as his daughter. Phil thought about his status that he holds in society rather than considering his brother’s happiness. Rose had to go through Phil’s ugly games, and she found it very difficult to survive.

The director of the movie Jane Campion said in one of her interviews that she has mostly worked on thriller films. Whereas she always wanted to direct an orthodox movie, where people have to fight for their rights, and in the end, it’s a big win for everyone. She said that such movies don’t need any rewards. If a movie is spreading hope and awareness about something, changing lives is an award; Because at the end of the love has to win.