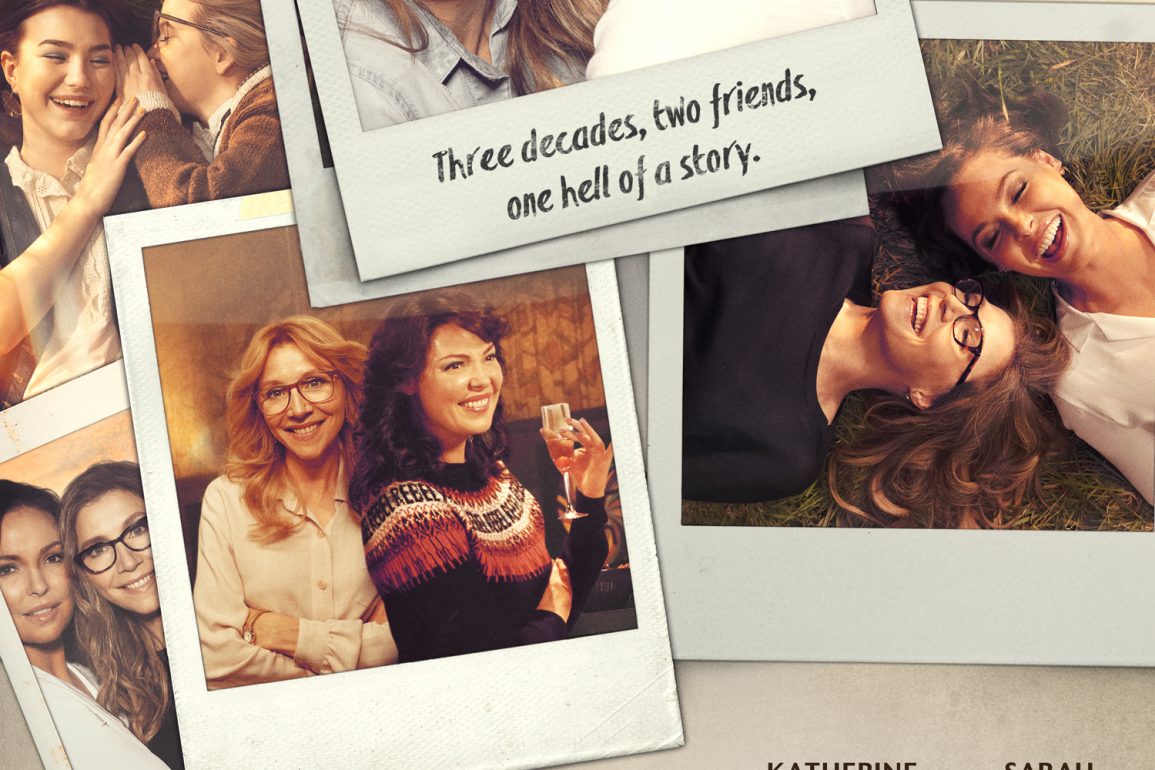 Firefly Lane is an upcoming American drama series. It is developed by Maggie Friedman and it will stream for Netflix. The story of the series is based on a novel that has the same name. The novel is written by Kristin Hannah.  Netflix released the first teaser in December for its Firefly Lane series. The series includes stars like Katherine Heigl and Sarah Chalke, who are the two leading characters. Similar to the story in the book, the Firefly Lane series will tell the audience about the decades-spanning story. This story is about two best friends. The show portrays their ups and downs of school, relationships, and, also their professional careers. The series will consist of ten episodes.

The series is set to be released on February 3, 2021. The will be streaming on Netflix after its release. The shooting of the series was paused because of the worldwide pandemic. But the production team was back with all the safety precautions and the series will be released this coming February. 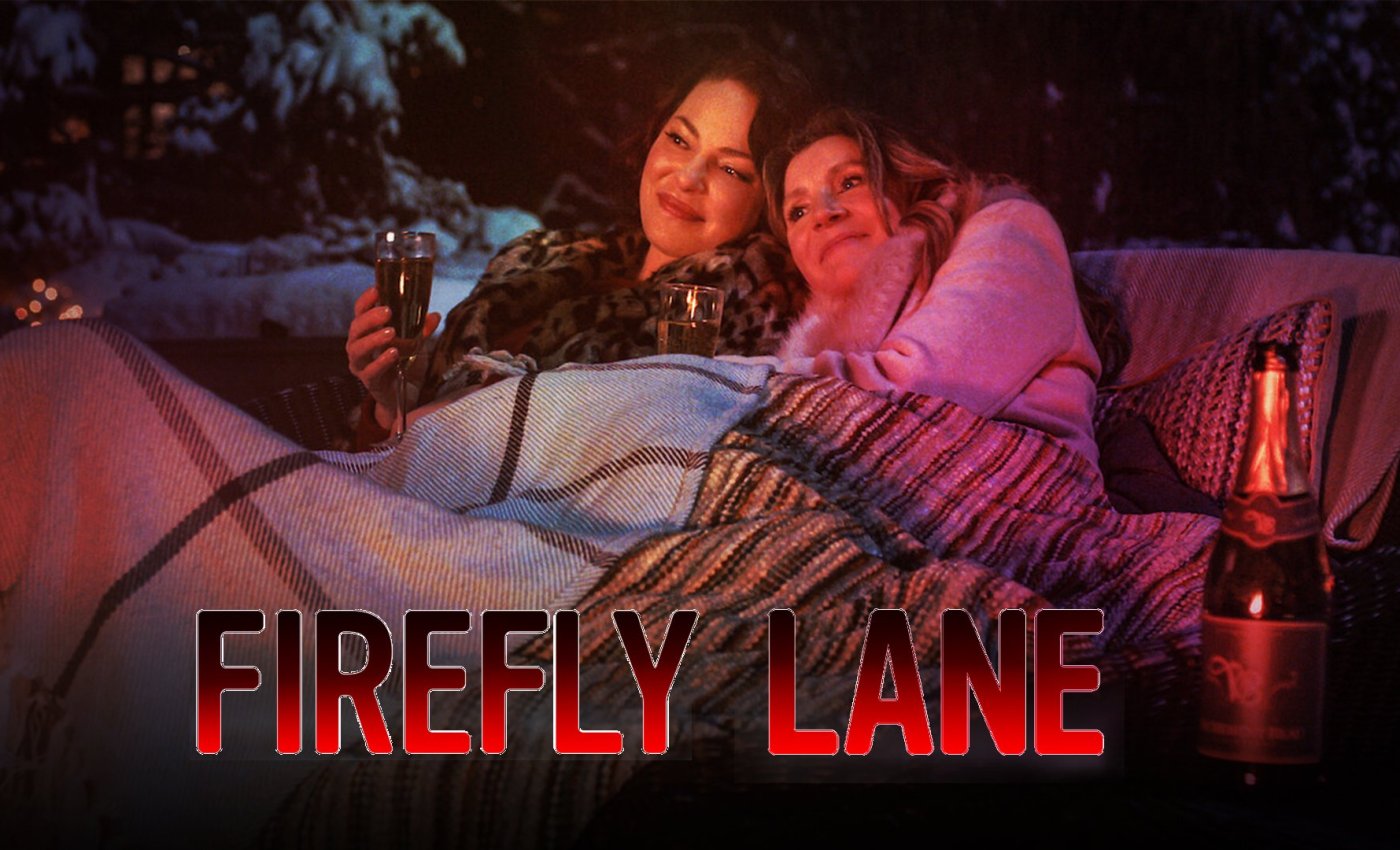 The teaser of the Firefly Lane:

The trailer of the series is not yet released on Youtube. But, there is a teaser available on Youtube.

The story of the series is the same as that of the book. It tells the story of Kate and Tully, who are best friends since eighth grade. The series begins in the summer. Summer is a time of reflection in the life of Kate Mularkey, who has accepted her inevitable fate in life. Tully recently moves into her neighborhood and she wants to be her friend. This summer marked the beginning of a relationship for over more than three decades. Tully moves to Firefly Lane with her mother, Cloud, who is always abandoning her. Her mother is an addict. The two girls are inseparable until Cloud is arrested and Tully has to return to her grandmother. The girls wrote to each other when they were apart. The two went to the same college. Tully started to focus on becoming a journalist by taking advanced classes and sending resumes all over to many companies. Kate found that her interests in writing, or, even more, in finding love and settling down. At the end of the year, Tully secured an internship at a local television station. The two were working at the same place. Tully and Kate stayed connected, but their lives were very different. 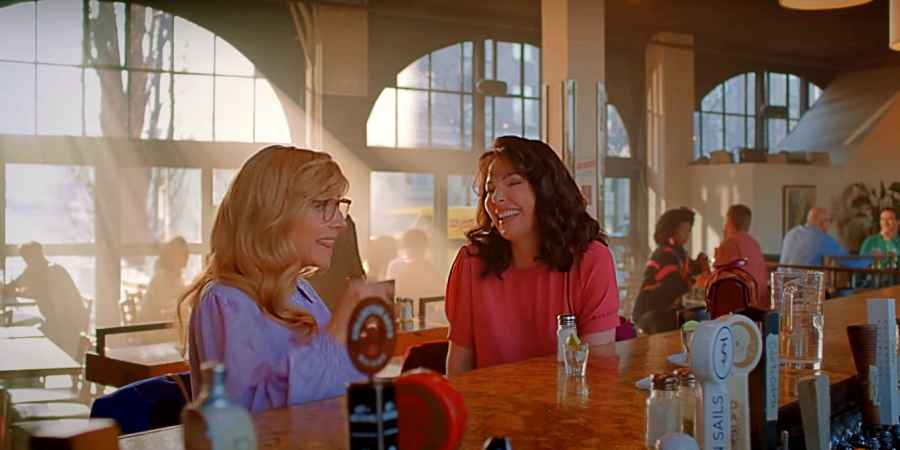 As the relationship between Marah and Kate grew tenser. Tully invited Kate to a live show to help her repair the issues between them. During the time when they weren’t together, Kate and Tully mourn their relationship and believed that the other one should apologize.

Kate is diagnosed with breast cancer, after which she reaches out to Tully. Tully was in Antarctica covering a story. After hearing about her illness Tully returned to Kate and provides all the support she needed. Her death made Tully recognizes the gift of her friend’s love. She realized the importance of friendship in her life.

The cast of Firefly Lane: