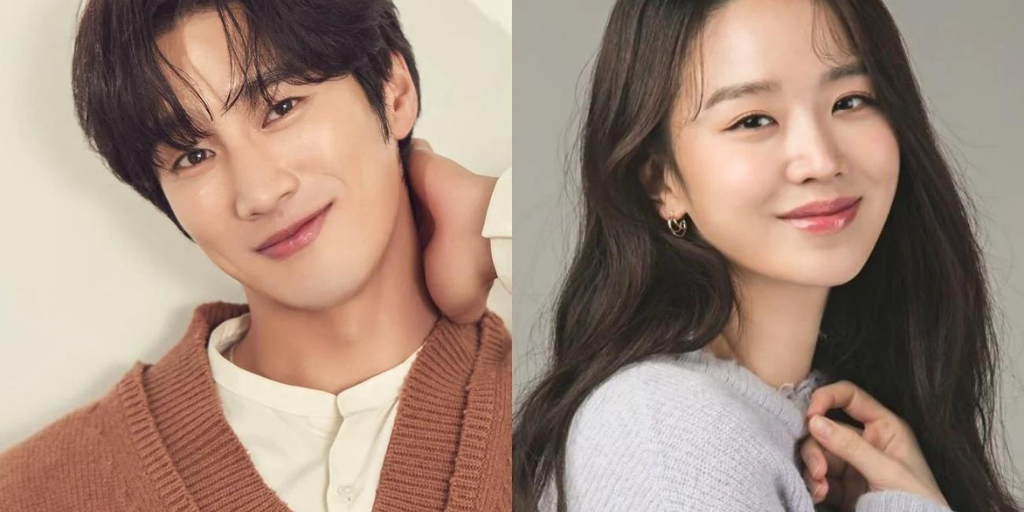 The very popular webtoon “See You in My 19th Life” is getting a live-action adaptation and netizens are quite excited with the news. The Lee Hye authored work has a great following and a large readership from across the world. In December 2021 we got a notification that Angel’s Last Mission Love and Mr. Queen fame Shin Hye Sun has been roped in for the show as the female lead. Now we got a whiff of news that the rising actor Ahn Bo Hyun, last seen on Yumi’s Cells, has also been approached to star in this venture. Makers want him as the male lead opposite Hye Sun. Bo Hyun’s agency, FN Entertainment confirmed on 12 April that he was indeed approached by the makers and that he is positively thinking about the project.

It is confirmed that the show will be directed by Lee Na Jung, whose earlier directorial ventures include the acclaimed Fight For My Way and Love Alarm.

The webtoon See You in My 19th Life is written by Lee Hey. It is about a girl, Ban Ji Eum, who has the super ability to remember all her past lives. Her previous 18th life ended due to a tragic accident. Now, in her present 19th life, she tries to join the dots and reconnect with people from her past life who exist in her present life. Meanwhile, Moon Seo Ha is the traditional male lead from a chaebol family. He has his own share of trauma. He lost his first love in a freak accident on the way to the amusement park when he was young. The story revolves around Ji Eum juggling between her past and present life and how her past life can potentially create problems in her love and life in the present.

Shin Hye Sun began her career with small but impactful roles. She starred in School 2013, a part of the cult School series. We saw her in the globally popular drama Legend of the Blue Sea sharing the screen with veterans Jun Ji Hyun and Lee Min Ho. She rose to popularity with the 2017 drama, “My Golden Life”, where she got her first leading role. We also can’t forget the beautiful Netflix original “Hymn of Death”. It was a period drama, where she was cast with Lee Jong Suk. Additionally, she became a household name by starring in Angel’s Last Mission: Love. Her acting skills were appreciated. She even bagged the Top Excellence Award at the KBS Drama Awards 2019. But especially in the last 2 years, her popularity has skyrocketed, thanks to her appearance in Mr. Queen. The show was well-received both in her home country and overseas.

Meanwhile, Ahn Bo Hyun has a similar trajectory regarding his global success. Bo Hyun started working at a young age and has appeared in notable dramas like Descendants of the Sun and Her Private Life. But he got his breakthrough role when he appeared as the antagonist on the live-action version of the webtoon Itaewon Class. His character, Jang Geun Won, was well-received as the viewers empathized with the male lead while hating his despicable character. 2021’s Netflix original My Name gave us Bo Hyun in his much deserved male lead role. Viewers later saw him in Yumi’s Cells in the very same year with Kim Go Eun. Ahn Bo Hyun currently stars in the tvN drama, “Military Prosecutor Doberman” which has a very successful run at this point.

When does See You in My 19th Life come out

Any confirmation of the beginning of shooting for the drama is yet to be announced. The production is still not confirmed, but we are totally rooting for this casting to be final. Are you guys equally excited to see Shin Hye Sun and Ahn Bo Hyun come together for this drama adaptation?