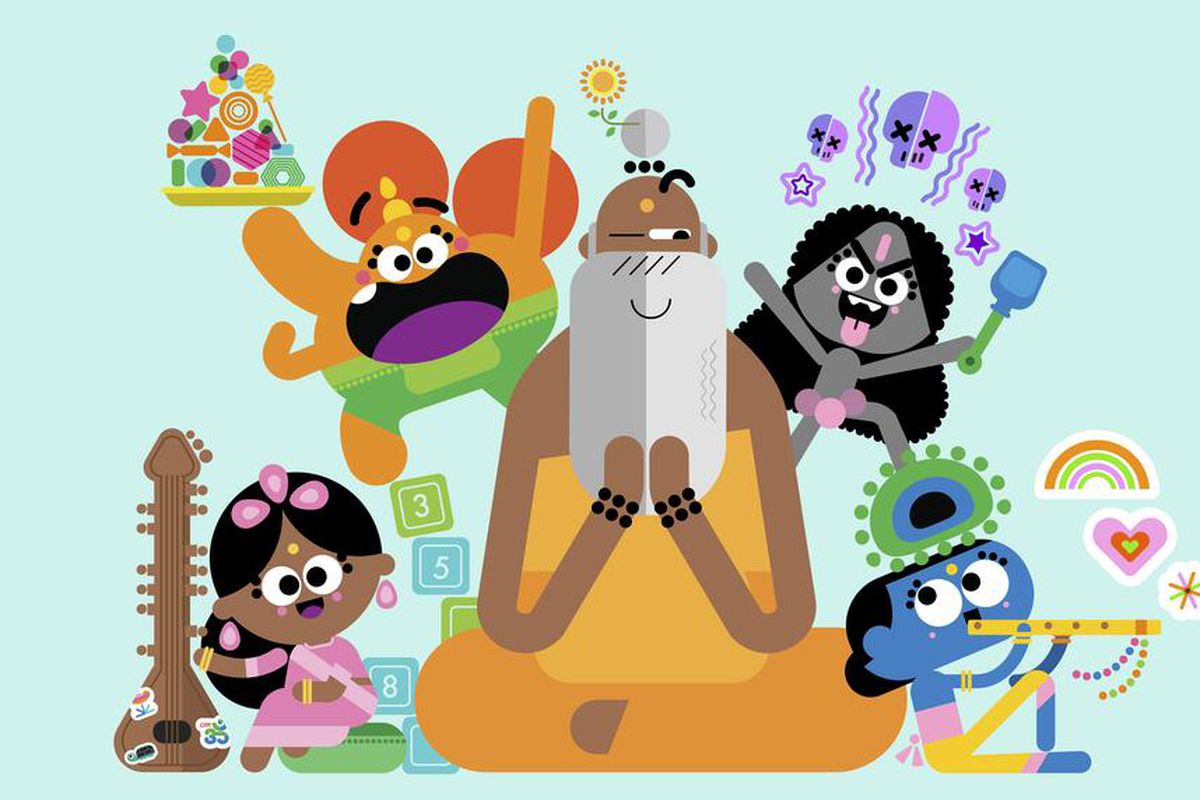 Today we will talk about another cute and exciting animated Netflix show! Soon Netflix is going to release an animated series named Ghee Happy. The series is approved by the network long back. Audiences are very excited to watch this series. The show is going to be very unique and colorful as said by the productions.

Ghee Happy is going to be fun as the show will follow the gods and goddesses of our Hindu culture. The show is directed by one of the popular Indian directors, Sanjay Patel. Moreover, he is also the animator as well as the illustrator of this series. This show is aiming the children of preschool age. Alongside through this show, the director wants people in the rest of the world to know about the Hindu deities. 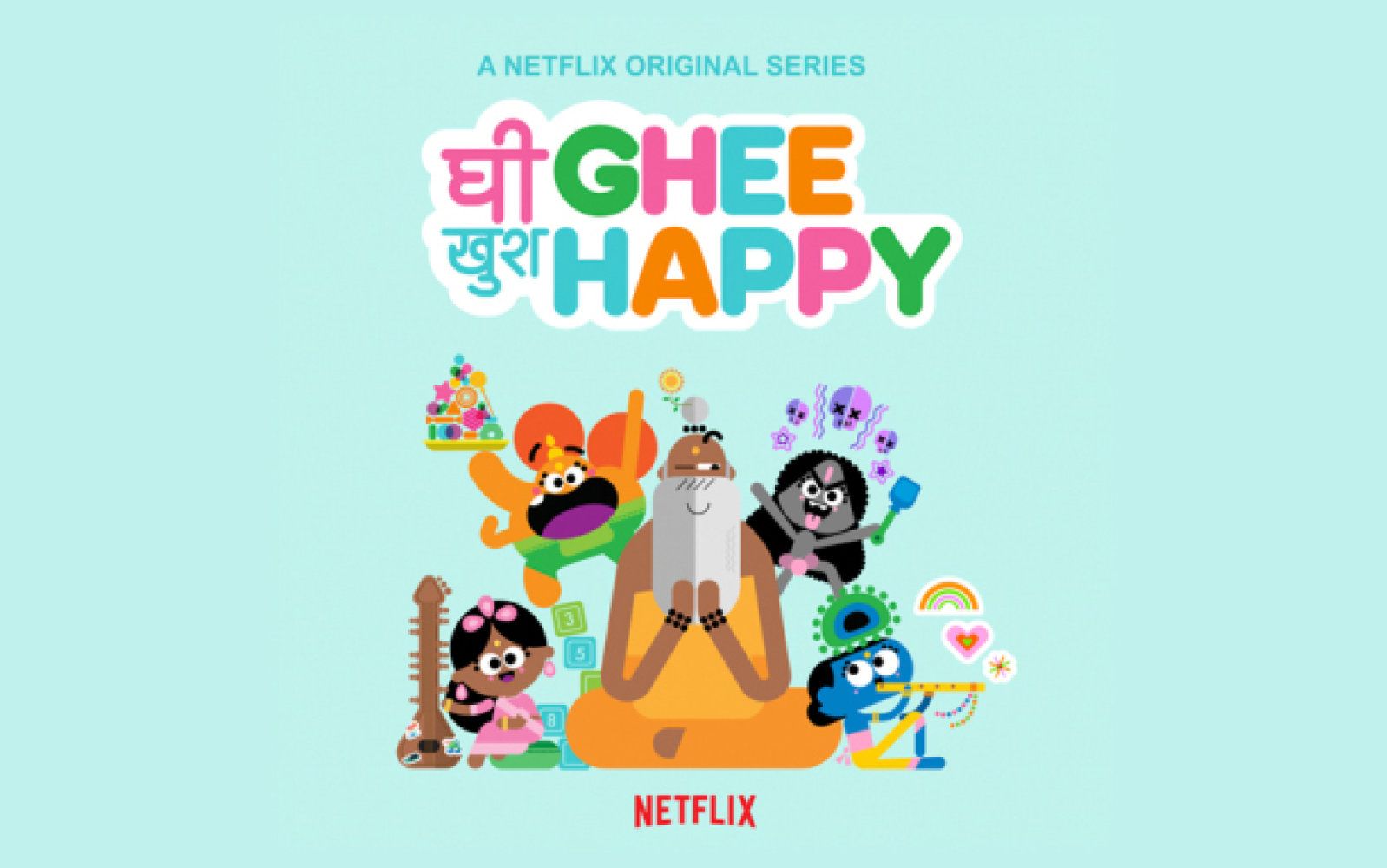 We are sure that the kids will learn a lot about the Hindu gods and goddesses. The series is a Netflix. Viewers are too excited to know when this show is going to get released. Children will get to discover the deities’ powers as well. Here you will find everything about this amazing show! But first, let us know about the release date of Ghee Happy.

About the director, Sanjay Patel

To talk about the director of Ghee Happy, Sanjay Patel is himself very much excited about this show. It has been twenty-five years that Sanjay Patel is a part of this family and kids’ entertainment. His previous animated works include Monsters Inc., series of The Incredibles, Cars, Ratatouille, and Toy Story 2. Moreover, in 2015, he has directed another animated short film of seven minutes. Again, this is about the Indian deities, Durga, Hanuman, and Vishnu. The film is named ‘Sanjay’s Super Team.’ Furthermore, Sanjay Patel has even created a brand of this own named Ghee Happy. Through this brand, he depicts his thoughts about Hindu mythology and culture.

Sometimes back in the year 2019, Netflix has approved the release of this amazing kid’s show. Since then, the pre-production for Ghee Happy had begun. However, the release date for this show has not been revealed yet. The production works are still on. It has just been approved by the network. The production says that there are still a couple of years left for Ghee Happy to come up. Thus, we can’t say the exact year of release. However, we may or may not find this show in 2021 as nothing is decided till now. But don’t you worry; we will inform you once the date of release is confirmed!

As the show is still going through its productions, the cast has not been decided. Moreover, this is an animated show, so the casts are going to include voice artists. However, the name of these artists is not yet revealed. The show is going to have characters like Kali, Saraswati as well as Ganesha as you can understand that the production is yet to reveal so much about the cast of Ghee Happy.

The story of this kid’s show will mainly focus on the Hindu gods and goddesses. Moreover, through this show, kids will know the power of these deities. The show, Ghee Happy, is basically for the children of preschoolers age. It also targets the audiences outside India to make them aware of the Indian culture.

To sum up everything, Ghee Happy is one of the latest shows that are on the list of releases on Netflix. However, nothing has been revealed yet about this show. The production is yet to disclose its release date. We will surely inform you about any further updates on this show. Till then, enjoy other articles by us!

Also read: The Power Of The Dog Upcoming Movie By Netflix Based on Novel by Thomas Savage