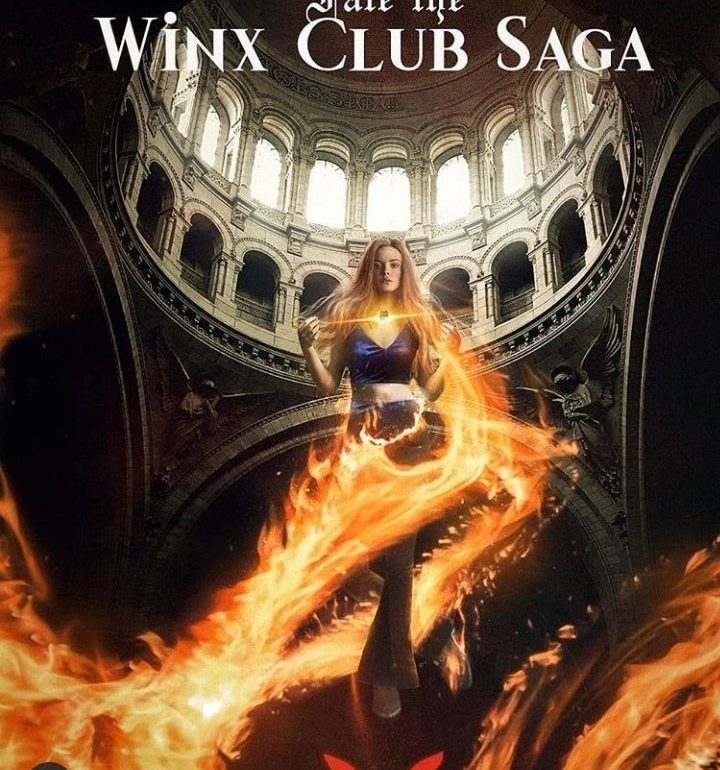 Fate: The Winx Saga is a young drama that is based on the Winx Club. Winx Club was an animated series. The animated series was created by Iginio Straffi. This series is produced by Archery Pictures. Straffi who serves as an executive producer was also there in Vampire Diaries. The series will be released on Netflix on 22 January 2021. Fate: The Winx Saga turns the Winx Club cartoon that consisted of four seasons. This will be a live-action series.

The series will center on the coming-of-age journey of five fairies who are attending Alfea. Alfea is a magical boarding school in the Otherworld. It is a place where the fairies learn to master their magical powers while navigating other aspects of life such as love and the monsters that used to threaten their existence with magical power. This season of the series will contain a total of six episodes.

Release Date of the series:

The shooting of the series began in Ireland last year. But the shooting was delayed because of the worldwide outbreak of COVID-19. The production was started after the lockdown with all the measure safety precautions. The show was pushed later because of the delay but now is set to release in January 2021. In December 2020 Netflix confirmed that the show will be released globally on Friday 22 January 2021. The series will be streaming on Netflix. The season will be released at 00:01 a.m on Netflix. 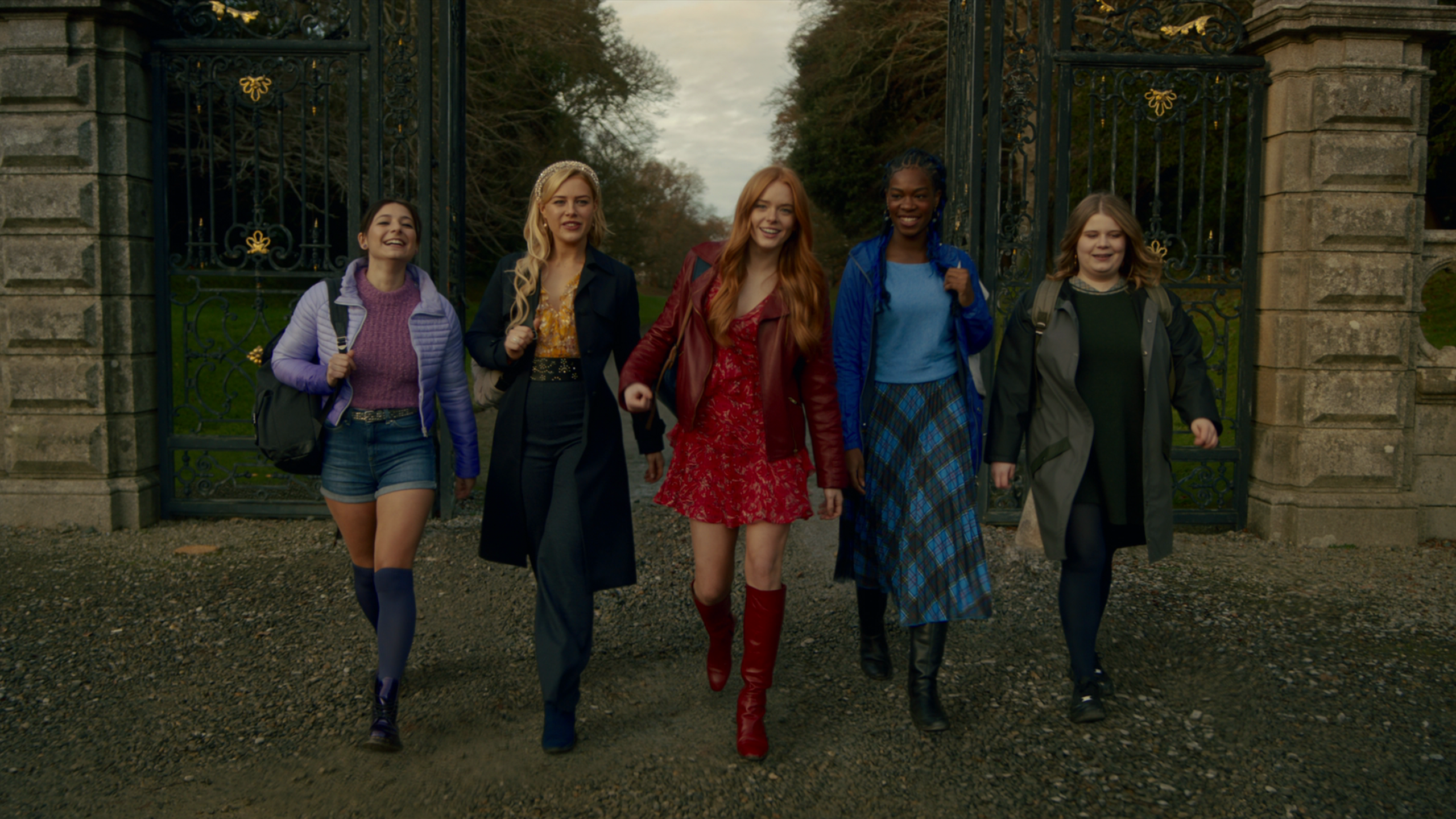 The trailer of the series:

Firstly the official team released a teaser of the upcoming series which also revealed its release date. Later, the trailer of the show was released on December 10, 2020, on Youtube by the official team of Fate: The Winx Saga. The trailer shows how the young fairies of the animated Winx club have grown as adults and how they try to get rid of their enemies. The trailer consists of a beautiful song depicting the five fairies. Here’s a preview of the amazing trailer.

The plot of the show:

The storyline of the series is not yet revelead officials. here’s a little information about the plot of the upcoming series.

Fate: The Winx Saga follows a stroy of the age journey of five fairies who are attending Alfea. It is a well-known magical boarding school in the Otherworld. It is a place where they learn to how to use their powers in an effective ways. They learn how to manage their magical powers. They learn vairous aspects of life that includes their love life, all their rivalries, and the monsters that threaten them in the Otherworld. Fate: The Winx Saga is a live-action revisiting of the cartoon series Winx Club. The series will start with Bloom recognising her magicals powers. The episode will show how she learns to control all the magic inside her.

The story of the show will be much darker than the colorful world of Winx cartoon. It will be an adult series as mentioned by the officails. 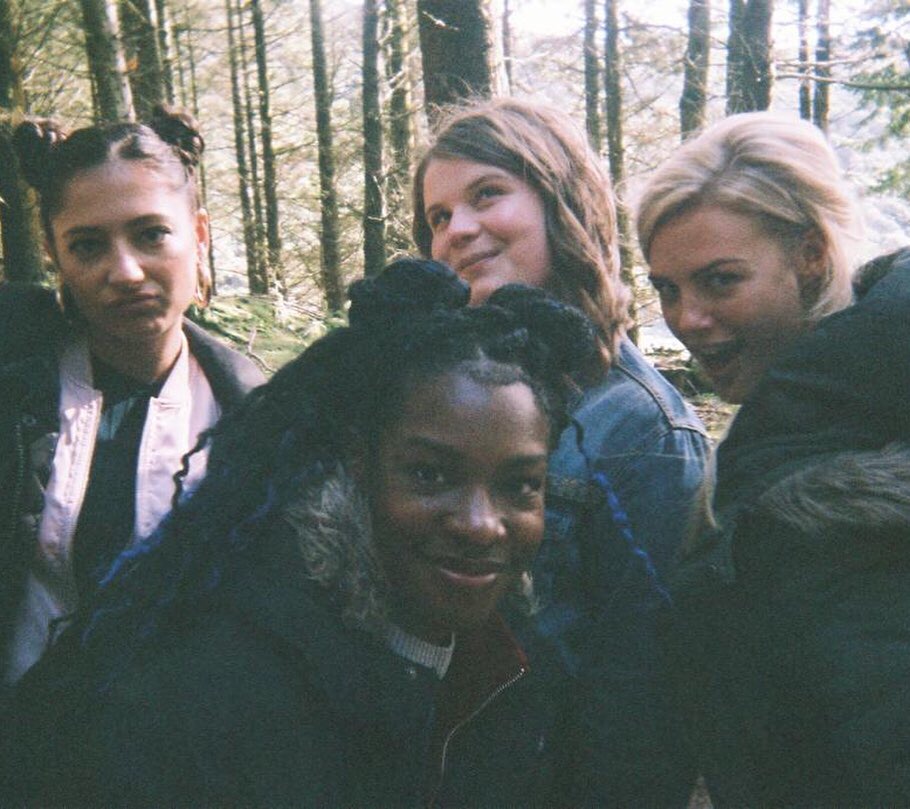