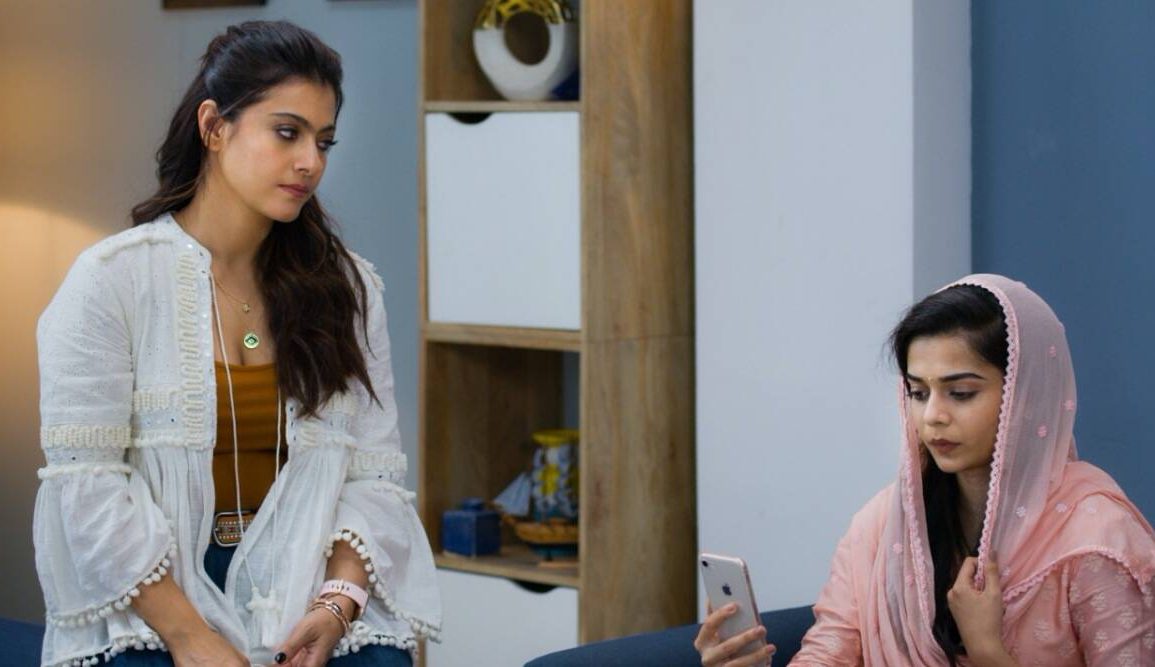 Tribhanga – Tedhi Medhi Crazy is a film that is based on an Indian social issue. It derives its title from an Odissi dance pose. The name of the movie is described as a heartwarming storyline. The movie looks at the importance of family. It has a multi-generational story. The film was set in Mumbai. It is produced by Ajay Devgn Films. It is directed by Renuka Shahane. It brought back by Kajol’s husband, Ajay Devgn. The film is in collaboration with Bannijay Asia and Siddharth P Malhotra’s Alchemy Films.

The film is starring Kajol, Tanvi Azmi, and Mithila Palkar in the leading roles. The film mainly revolves around the lives of these three women. They belong to the same family, but they are belonging to different generations. It also marks the digital debut of Kajol after a long time. The film will be inspiring to all the other women in India who have to deal with the same family issues in their everyday life. It will give them a new ray of light.

Fans will get to see things differently which is the main motive of the film. Fans are excited to see the film streaming online. 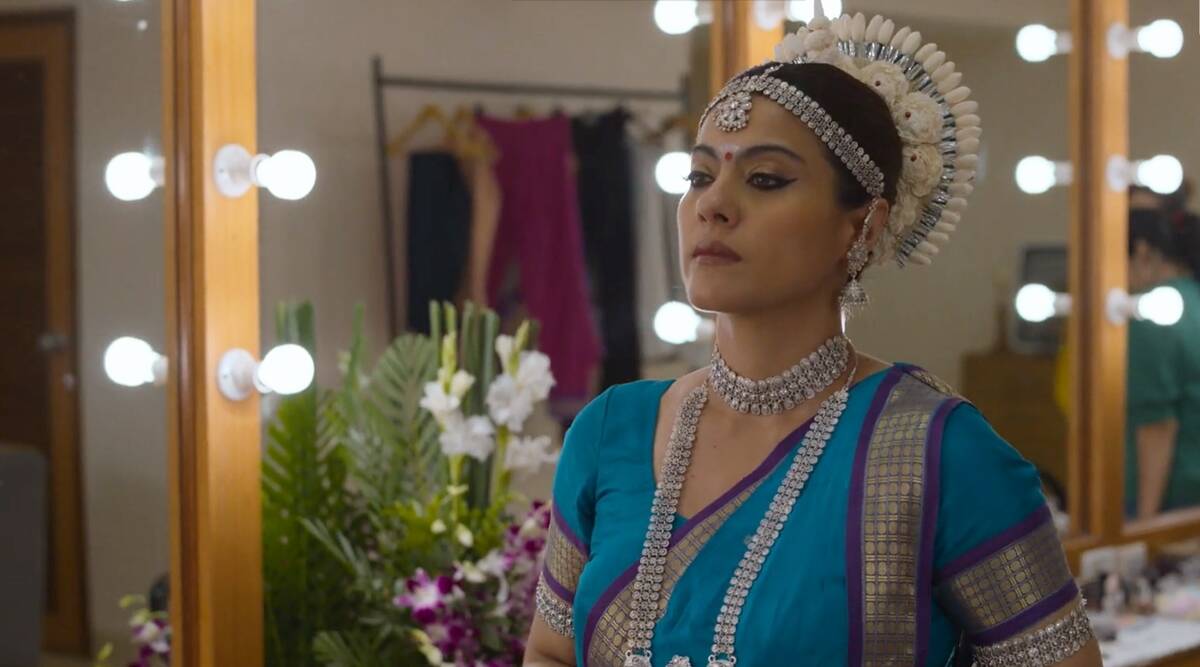 Release Date of the movie:

The film is set to release on 15 January 2021. The film will be streaming on Netflix. Fans can watch the movie on Netflix. It was decided to be released in 2020 but due to the coronavirus, the production was delayed. The new release date is announced officially. The film is all set to stream.

The teaser of the movie:

Here’s a preview of the teaser:

The plot of the movie:

The film mainly revolves around the lives of the three women. They belong to the same family, but they are belonging to different generations. It shows the story of a dysfunctional family where Kajol is an Odissi dancer. The film shows an arrangement of emotions that goes through the family. These including their bond and also the family problems.

It shows a complex tale that goes on repeating the same routine through three generations of the same family. The film is inspiring and the plot digs into the useless family and their problems in everyday lives. The film will showcase all the problems that are faced by the women in the family. It will portray the hardships and all the compromises made by the women in everyday life. The audience will see how the three will manage their family life as well as their professional life.

Fans will get to know more about the storyline once the trailer is released. The audience will have to wait to end this suspense. 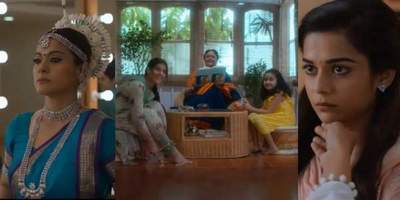