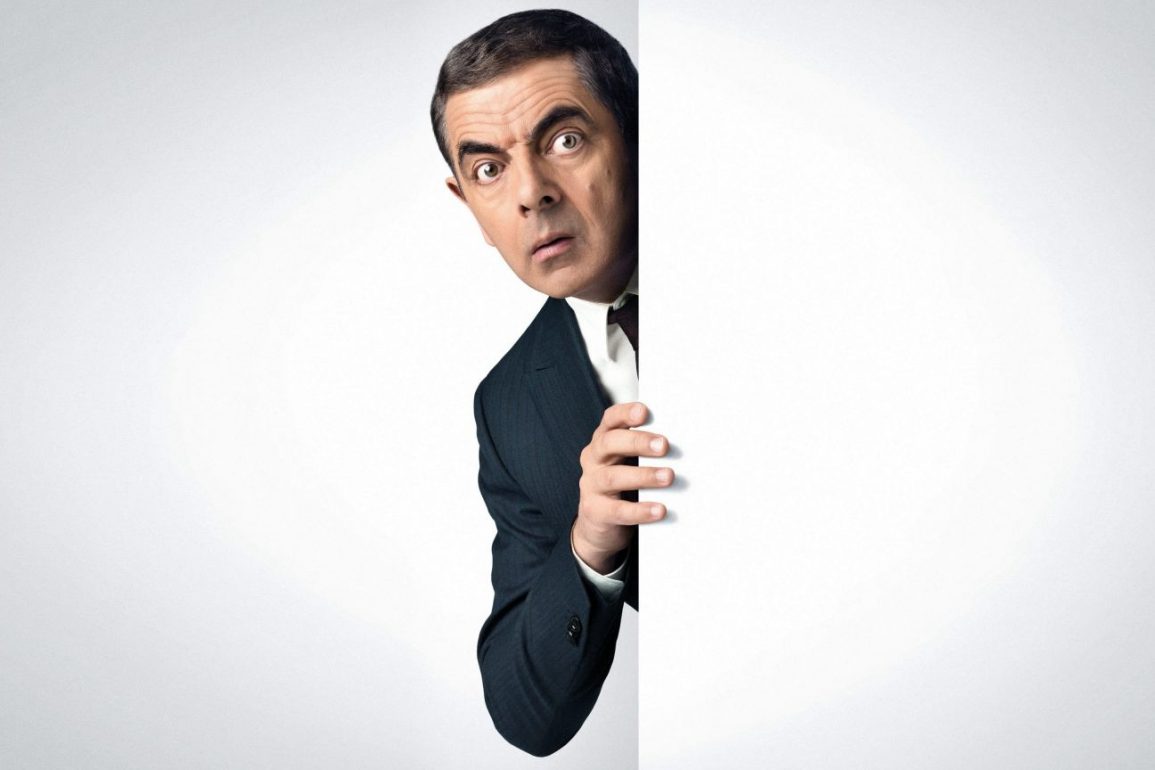 Today we will be talking about one of the seven UK commission-based series releasing on Netflix. ‘Man Vs Bee’ is a physical comedy series along with the star cast Rowan Atkinson. We all are very much familiar with Atkinson as he played the role of Mr Bean. He is one of the best comedian known all over the globe. So to know more stay connected and scroll down.

The comedy series ‘Man Vs Bee’ is going to release on Netflix. This upcoming series has brought a new craze on the minds of Rowan Atkinson’s fans. Undoubtedly the work that is put up by him is out of the box. Surely, the series will make our cheeks pain more and more. Apart from this, the emotion that has been brought up is unconditional. The series is already getting lots of love from the audiences. 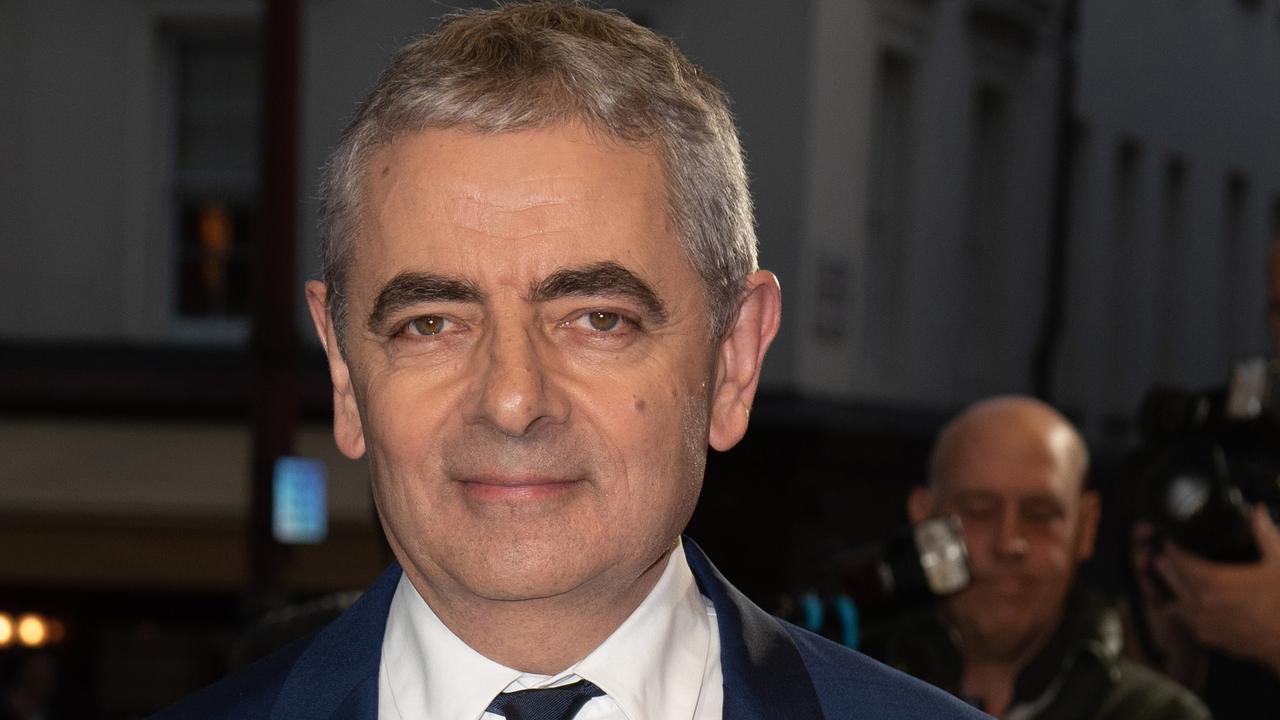 All the episodes of ‘Man Vs Bee’ will be streaming on the most popular network, Netflix. However, the schedule of the upcoming episodes is not yet decided. So do follow for further updates. Hundreds and millions of Rowan Atkinson fans are just craving for the release date. So how much are you excited about this comedy series? It is going to be the prime show on Netflix.

As per the information from our sources, the series is going to release on 2021 but the dates have not yet been decided. But don’t get heartbroken we will inform you about all the dates as we get to know from our sources. The production has not confirmed anything about the exact release date for this comedy series. Though it is confirmed that the series will have a total of ten episodes. The runtime for each episode will be of 10 minutes only.

‘Man Vs Bee’ Cast and Plot

The series, ‘ Man Vs Bee’, is written by Atkinson himself along with an English writer, William Davies. Moreover, the star cast of this series is going to be our all-time childhood laughter, Mr Bean. The production of the series is being managed by the House Sitter. However, nothing more is confirmed about the cast of the series. We will surely update you once the entire cast is revealed.

To talk about the storyline, it focuses on a man and a bee. The story centers around a man looking after a luxurious house because his owner is out. Eventually, the man gets into a war with a bee. However, it is quite unimaginable to think of such situations in our life. Taking into account Atkinson’s acting, you just can’t control your laughter. Furthermore, it will be exciting to see who wins the battle. The audience would be eager to look at the final condition of the luxurious mansion. Additionally, you will also be noticing the ideas and thoughts of the man to save the house from damages. How will he save himself from his owner if the house is damaged?

To conclude, Atkinson fans are highly anticipating on the comedy ‘Man Vs Bee’. They are too excited about the release of this particular series. We will surely inform you regarding the release date when we come to know. Till then, you can visit our other articles!