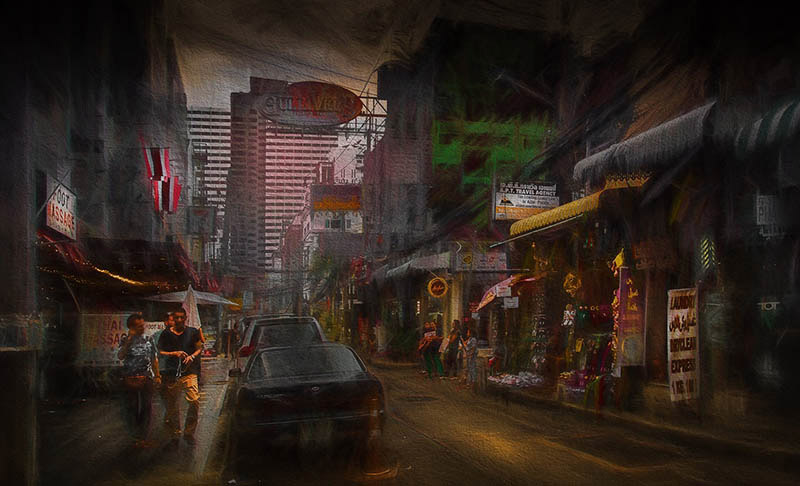 Today we will talk about an interesting upcoming series on Netflix. About a year ago, Netflix had released its first Thai original series. The series was named ‘The Stranded’s debut’. This was a supernatural drama for teens. This time, once again, the network has announced the release of ‘Bangkok Breaking’. Mark our words; this drama is going to be worth your wait!

This is the second time that Netflix has announced the release of another Thai original series. Bangkok Breaking is a drama with all the thriller elements to amaze you completely. The drama will be full of suspense. The most popular storytellers of Thai, Kongkiat Komesiri and Prabda Yoon, have confirmed contributed in this. The drama is directed by Kongkiat Komesiri whereas; Prabda Yoon is its executive producer. He is very happy to keep Thai creativity before the people across the globe. 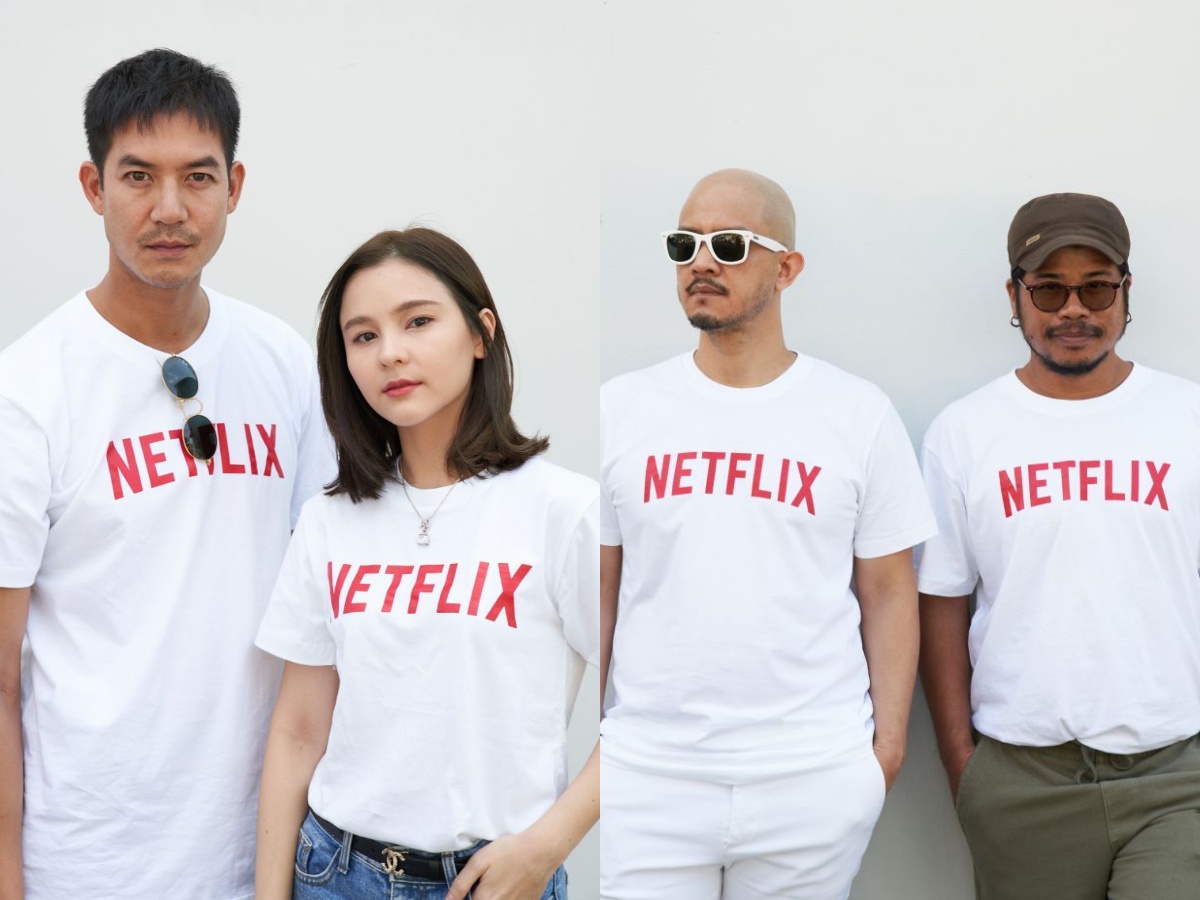 When Netflix had initially announced the release of this second Thai original, the audiences became very excited. Not only the audiences but the executive producer, Prabda Yoon, is also excited about his new release on Netflix. The drama is fast-paced centering around the most amazing plot. This series is going to give you everything that you need in a drama! Stay tuned to know about the release of this very exciting action thriller drama ‘Bangkok Breaking’.

The makers of ‘Bangkok Breaking’ aim to reach a huge amount of audience across the globe. The drama will provide its viewers with some unique point of views of life in the city of Bangkok. The producers are very excited regarding the release. However, they have not revealed anything yet. They have only said that the drama will soon be released in the year 2021. There is no confirmed release date or month from the producers. So, you have to wait till any further details are revealed. We will surely inform you about any further updates about the release of ‘Bangkok Breaking’. On the other hand, the series will have a total of 6 episodes full of suspense and conspiracies.

Just like its date of release, nothing has been revealed about the cast of the drama. The production might have some surprises waiting for you in the cast. However, we will let you know once the final list of the cast is out!

The main story of the series revolves around the rescue services of the roads in Bangkok. Moreover, it depicts Wanchai’s journey to Bangkok. Wanchai comes to Bangkok for unraveling the conspiracies here. Furthermore, the actual motive behind his coming to Bangkok is to save his family from the hands of poverty. Just like his brother, he also joins a foundation of the local ambulance. As soon as he does this, he becomes to get involved in the mysterious world of Bangkok’s rescue services. Gradually, he unravels mysteries with the help of a female journalist.

The story of the drama becomes a lot more interesting, mysterious and thrilling. This is very much clear from the little information that is revealed about the plot. However, very little information is revealed by the producers about the release of ‘Bangkok Breaking’. There are still a lot of things to be out soon. So, don’t go anywhere as we will be back soon with all the latest updates about the new Thai drama ‘Bangkok Breaking’!