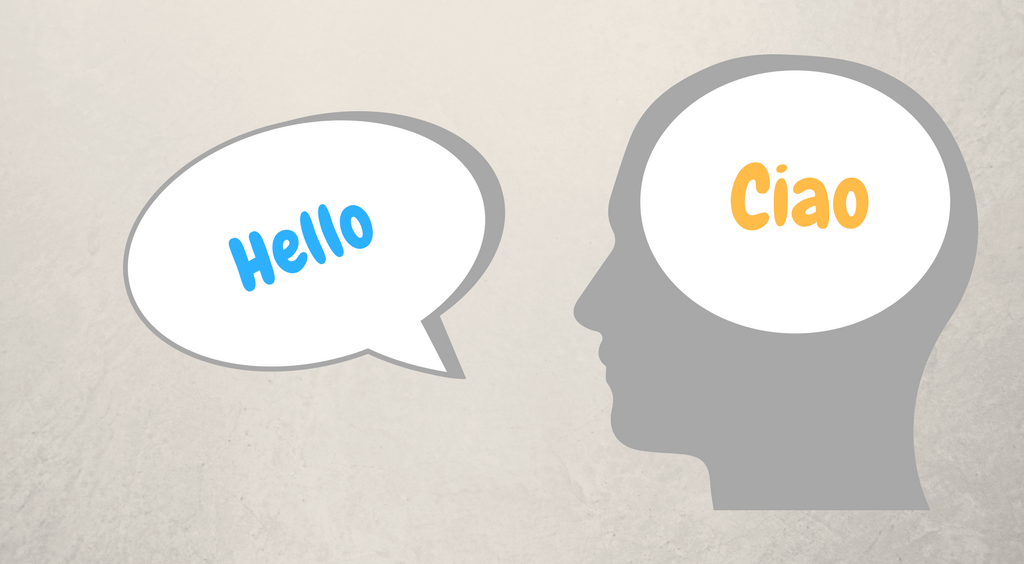 My 4-year-old Japanese-Scottish child is a particular eater. “However, I don’t care for this chicken, Daddy,” he dissents at supper.

His sound and stating appear to be adorable to me. I am enticed to take the culpable chicken from his plate and let him remain alive exclusively on white rice and serving of mixed greens, as he might want. Yet, I oppose, and disclose to him that his #1 sumo grappler, Asashoryu, ate heaps of chicken to make him solid, as well.

He discloses to me that he abhors chicken, endeavoring to sound unpleasant and macho. Where did he gain proficiency with the unpleasant sounding, manly pronoun, “Metal?” I just address him in English, and the entirety of his nursery educators are ladies, and would apparently pick an alternate word for “I.” We don’t have a TV at home, from which he could conceivably have gotten it. He probably gotten it second-hand from an additional 4-year-old at his nursery.

Raising a kid to be bilingual in Japanese and English is, in my experience, upsetting. In the event that I need general nurturing counsel, I can ask my mom.

“At the point when will he quit gnawing me, do you think?” I inquire.

“At the point when you begin gnawing him back,” she answers, easily. 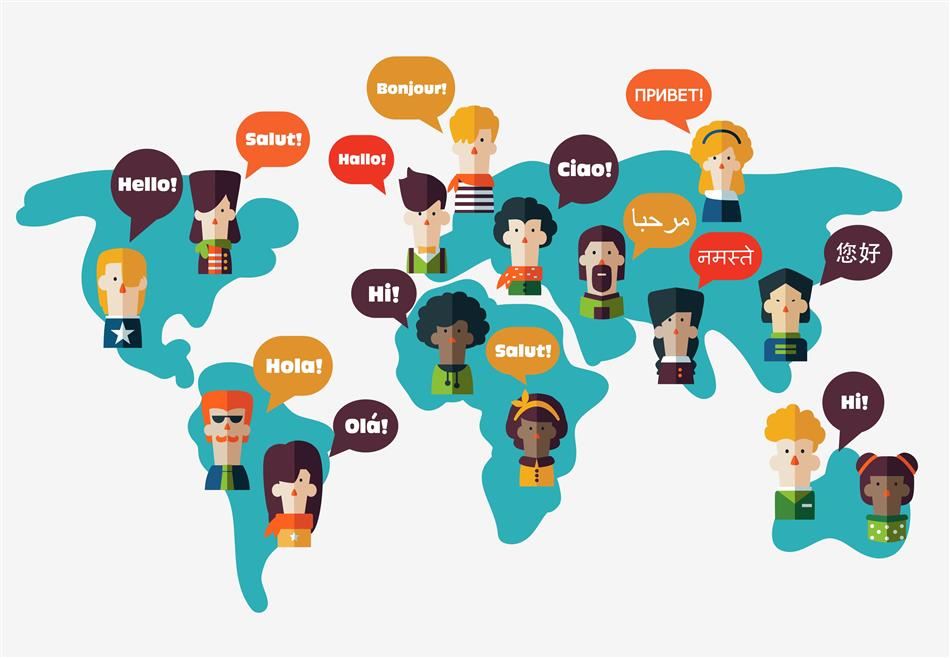 Be that as it may, who would i be able to go to for guidance on bringing a kid up in two distinct dialects? I continue expecting that I’m making some major mistake that may prompt issues later on. Imagine a scenario in which he were to abandon one of the dialects, and be not able to converse with his grandparents, or start primary school well behind his friends. There should be an administration manual for this.

A year ago, my significant other and I took our child to a city-composed meeting intended to test whether a kid has learning challenges. Our child attempted to react suitably, and it was proposed to us that he had formative challenges. The test failed to assess his bizarre circumstance. He was hearing just English at home, yet the test was directed in Japanese.

Our system has been to utilize just English at home, and to permit him to get Japanese at his nursery. Our child has been going to nursery for five days per week since before he was 1, and he has been presented to the two dialects. For some time, the equilibrium appeared to be 60–40 for Japanese. He would proclaim Japanese at home, and we would reply in English.

At that point the pandemic hit, and we briefly hauled our child out of his nursery. The equilibrium changed to 70–30 for English. He wasn’t hearing any Japanese, and I became worried that I was denying him of something essential. We put him on a careful nutritional plan of Japanese YouTube recordings as a momentary fix. He has now returned to his nursery and has settled down to generally approach capability in the two dialects. However, he doesn’t utilize them with a similar face. His English is adjusted to coax and persuade a parent. His Japanese emulates the wild and strong articulations of his toy-taking companions.

Maybe it is just not out of the ordinary. I sound altogether different in my educated Japanese than I do in my local English, or so I am told.

A fax machine sales rep goes to my entryway, and I move around the subject of fax machines with him for 10 minutes, not exactly willing to authoritatively deny him in my considerate, course reading Japanese. In English, my fatigue and disturbance would have come through very quickly.

So similarly, I can just supposition that our child’s two countenances are setting down deep roots.