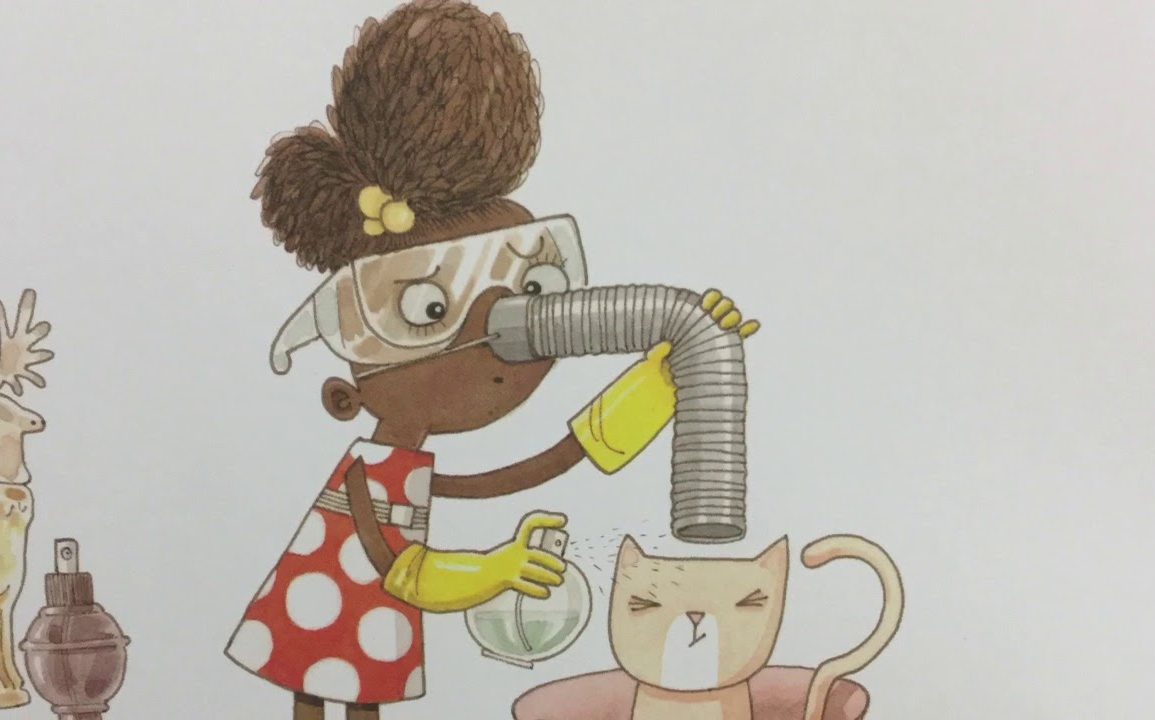 Today we will talk about yet another animated Netflix series for preschoolers. This is going to be one of the most interesting series with some interesting people behind its making. The series is named ‘Ada Twist.’ The series has drawn its inspirations from a lot of places. It is going to be absolutely fun to watch ‘Ada Twist.’ Moreover, we tell you about its release, cast, and many more!

The entire series of ‘Ada Twist’ is adapted from a renowned book with the same name. This book is written by one of the most popular writers, Andrea Beauty. The animated series is entirely for the children to have knowledge about science and researches. Moreover, the series is produced by the two most renowned personalities. They are Barack Obama, the former President of the United States. Alongside Michelle Obama, his wife, is also a part. Thus, this is going to be an amazing watch for the children. 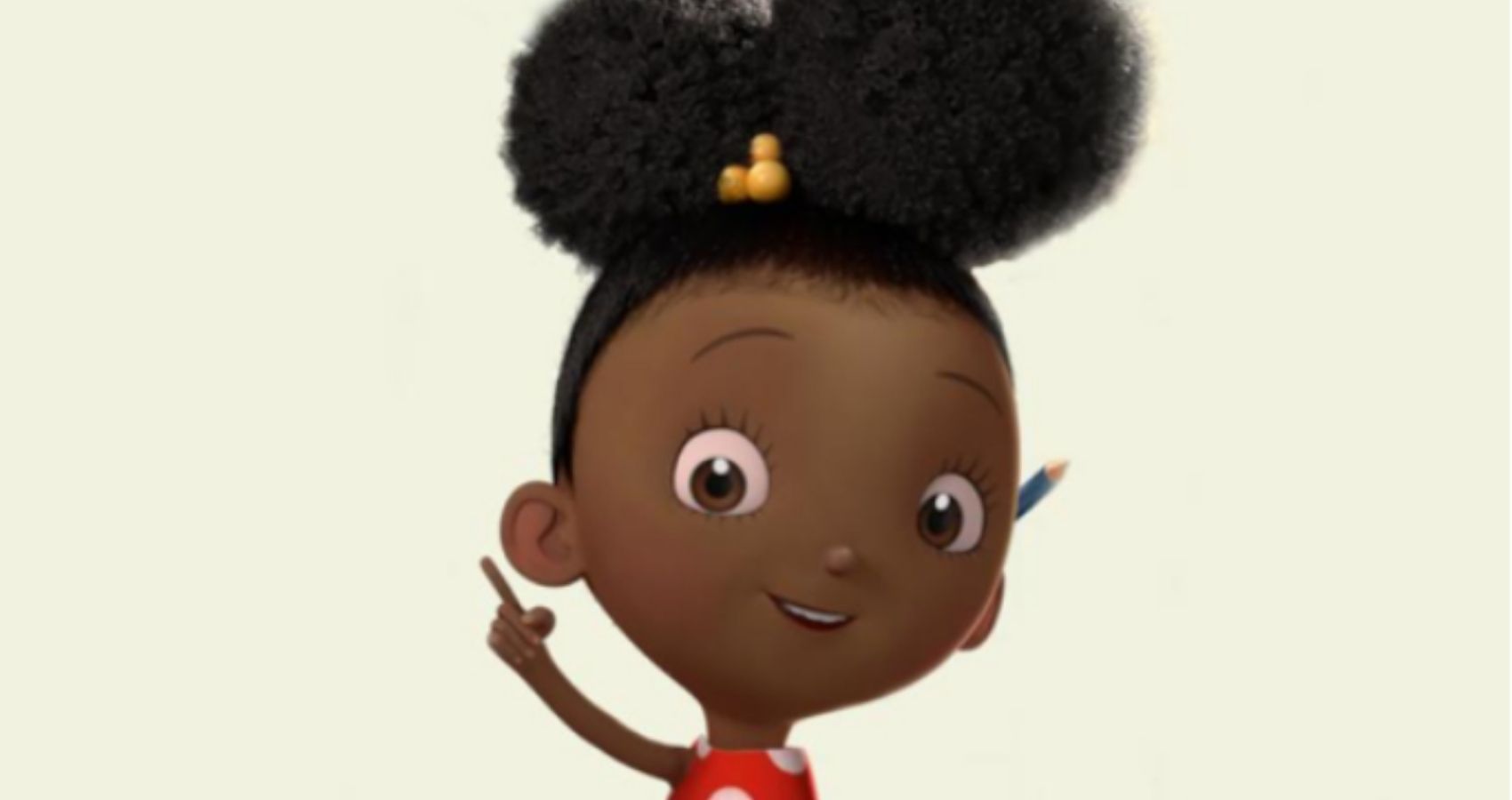 Children will have a lot of fun watching this series, and also they will learn a lot. However, the original book is illustrated by none other than David Roberts. Not only children, but the adults are also going to be amazed by ‘Ada Twist.’ We are here to give you all the details about this interesting series, so stay tuned! Here is the release date of this animation.

Firstly, there is no confirmed date of release from the production of the animated series. However, you can expect the series to be out sometime around the year 2021. The series ‘Ada Twist’ will soon be coming out on the most popular platform of Netflix. Moreover, it will be available for the audience across the globe. Accordingly, Netflix has recognized the series as an adventurous one. Furthermore, the production has revealed something about the episodes of the series. ‘Ada Twist’ will have a total of forty episodes. However, the runtime for each episode is going to be twelve minutes only. Nevertheless, we have to wait until the makers reveal any further information about ‘Ada Twist.’

A little has been known about the cast of this amazing animation ‘Ada Twist.’ Also, the showrunner of the series is Kerri Grant. Moreover, Grant is also the story editor as well as co-executive producer of ‘Ada Twist.’ However, nothing more is revealed regarding the voice artists involved in the series. Once the makers reveal the confirmed names of the artists, we will update you.

‘Ada Twist’ revolves around a Black scientist named Ada Twist. He is only eight years old. However, at this age, Ada assists other scientists in various discoveries in the field of science. Also, she collaborates and becomes friends with them. Gradually, the plot becomes adventurous. Moreover, along with her two friends, Iggy Peck and Rosie Revere, she starts solving several mysteries. Furthermore, it is like solving some mysterious puzzles throughout the story. However, every scientific research and discoveries of Ada aims to provide protection to the world. Eventually, the story becomes interesting. Children will enjoy it when Ada solves the mysteries of the series. Also, the explorations and experiments are a lot more interesting.

To sum up, children will know how science can improve as well as develop relationships or friendships. Audiences are very excited about its release. However, your wait is soon going to get over. The series will release in 2021. Stay connected for more such exciting updates about releases!

Also read: The Power Of The Dog Upcoming Movie By Netflix Based on Novel by Thomas Savage