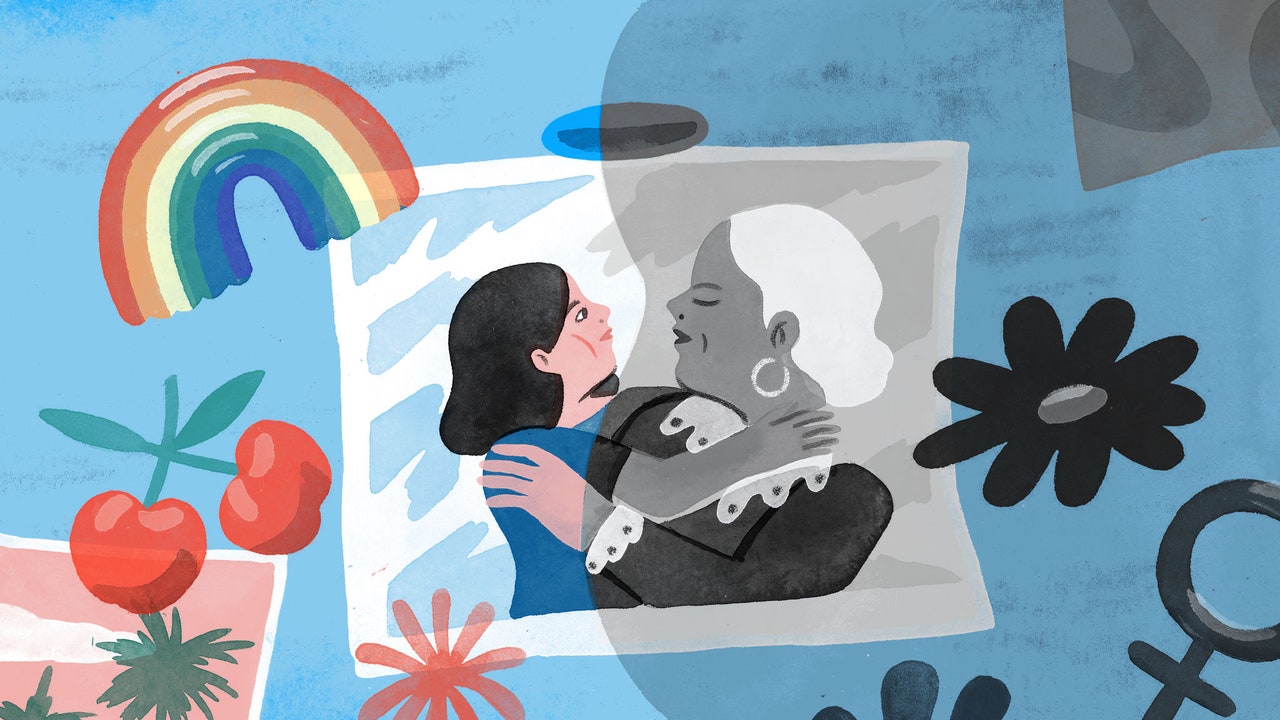 So! My Grand-Mother Is A Lesbian: The Struggle Of A Granddaughter – Releasing On Netflix

By Tanvi Kaushik2 min read
Share
Home
Entertainment
So! My Grand-Mother Is A Lesbian: The Struggle Of A Granddaughter – Releasing On Netflix

Salir Del Ropero is the original title of the movie; Which means So! My Grand-Mother Is A Lesbian. So! My Grand-Mother Is A Lesbian is a 2021 Spanish comedy romantic drama movie. Originally the movie features Spanish language; however, it is translated into different languages, and the English version of the movie will be releasing on Netflix very soon. As the name suggests, the movie is about the LGBTQ community who have struggled a lot in the past for their rights. 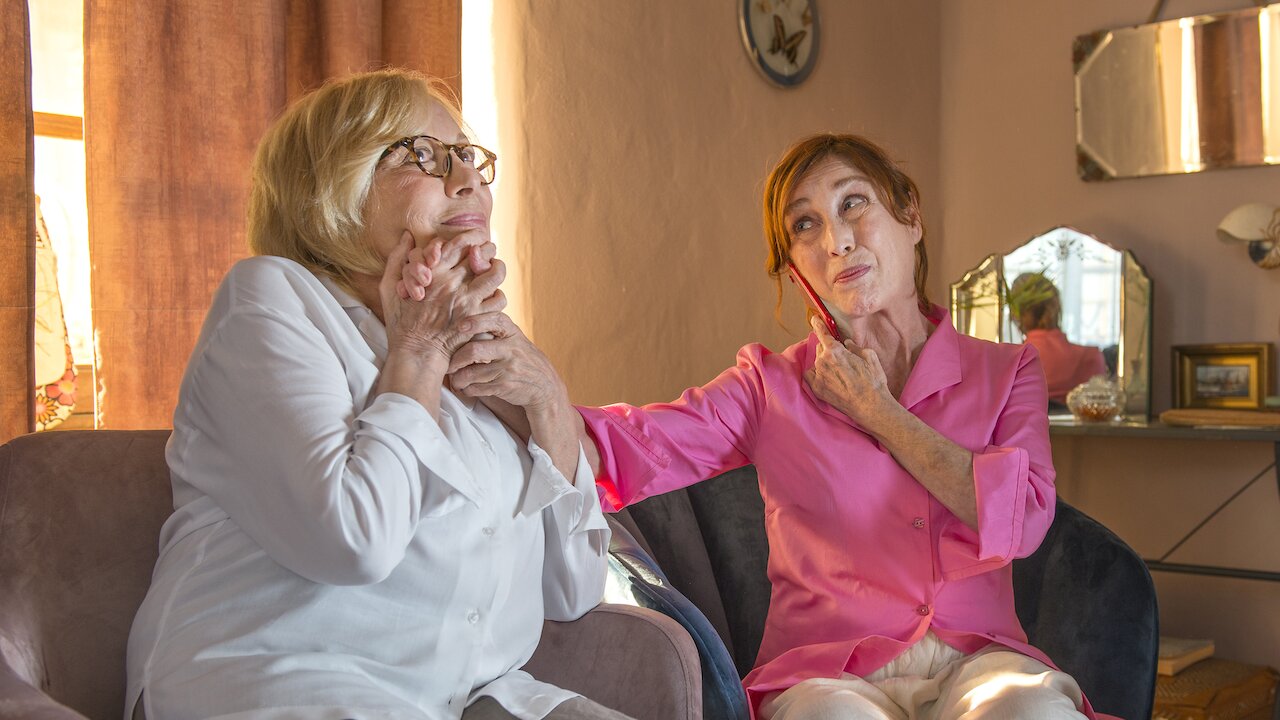 The movie’s plot suggests a young and promising Spanish lawyer named Eva who lives in Edinburgh. She sees her wedding plans with the successor of an extensive;  However the Scottish family in peril due to a controversy. She discovers that her grandmother, Sofía, has decided to marry. Eva was happy with her decision to marry until she finds out; Her grandmother wanted to marry a woman, and she is a Lesbian.
The movie takes an emotional turn when Sofia is ready to give up the love of her life to save her family’s reputation. However, Eva realizes that there is nothing more important than happiness itself.

Spain is a country that has always celebrated pride and such movies lift the pride higher; And in the late 20th Century, the LGBTQ community’s rights gained more information, and same-sex sexual liveliness became legal once over in 1979 with an equal age of approval heterosexual communication. Today, Spain has been known for providing one of the highest degrees of liberty in the world to its LGBT citizens. After recognizing unregistered cohabitation between same-sex couples countrywide and registered partnership in certain cities and communities since 1994 and 1997.

She gives a heart touching monologue that says, ” I Eva, accept my grandmother for who she is. am not ashamed of her, but I am ashamed of myself that I was so selfish for not thinking about her happiness itself. She gives a heart touching monologue that says,  I have seen my grandmother for 24 years now, and I have never seen her so happy in my entire life. I stand with her no matter what and will always love her the way she is, even at the cost of this family and prosperity we share. I have been thinking about society and the absolutely irrelevant people. So! My Grandmother Is A Lesbian, and I am proud of her.

Verónica Forqué played the role of the fearless grandmother Sofia with Ingrid García Jonsson as Eva the granddaughter and the young promising lawyers;  Rosa Maria Sardà plays the role of Celia, Sofia’s beloved with David Verdaguer as Jorge.

Angeles Reine directed the movie. Ángeles Reiné is also known for her work on Ready To Talk(2011) and Doctor Mateo (2009) and other mind-blowing movies. She is famous for making revolutionary and controversial movies. Also, Reine can disguise an important social message into humor and serve it to the audience. She made an absolutely amazing sequence when she compared Eva’s new life to Sofia’s new life. Even though both of them were at different stages of their lives, both were stepping into a new life.

‘So! My Grand-Mother Is A Lesbian’ the movie is releasing on Netflix on 21st January 2021.