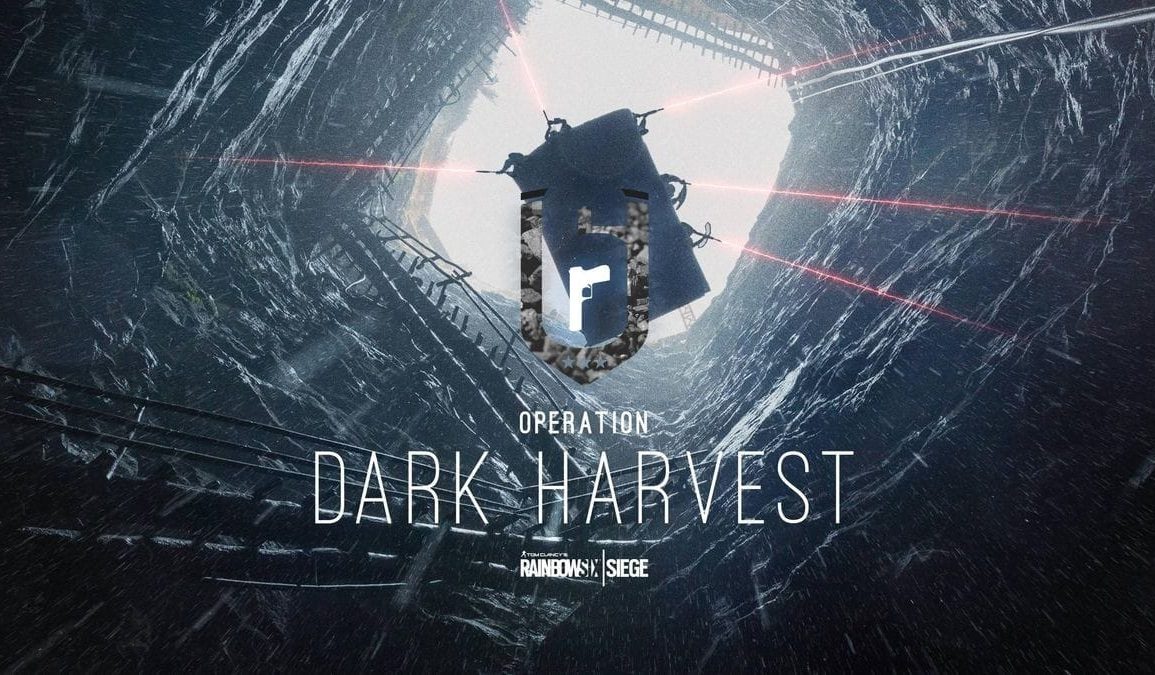 Dark Harvest: The October Boy Is Coming To Celebrate Halloween 2021

The Novel Dark Harvest Has Received Good Ratings, Including  3.5 Stars Out Of 5 by Goodreads And 88% From Kindle

The Conjuring is a 2013 horror movie that upgraded the level of fiction horror movies in Hollywood; Whereas Conjuring 2 raised the bar of completion even higher; And now directors and screenplay writers have to work even more hard to make the Hollywood movies even scarier. So, 2021 is coming up with a Halloween movie Dark Harvest as the Halloween season is itself a bit scary; Thus, it would an appropriate time to release the movie. 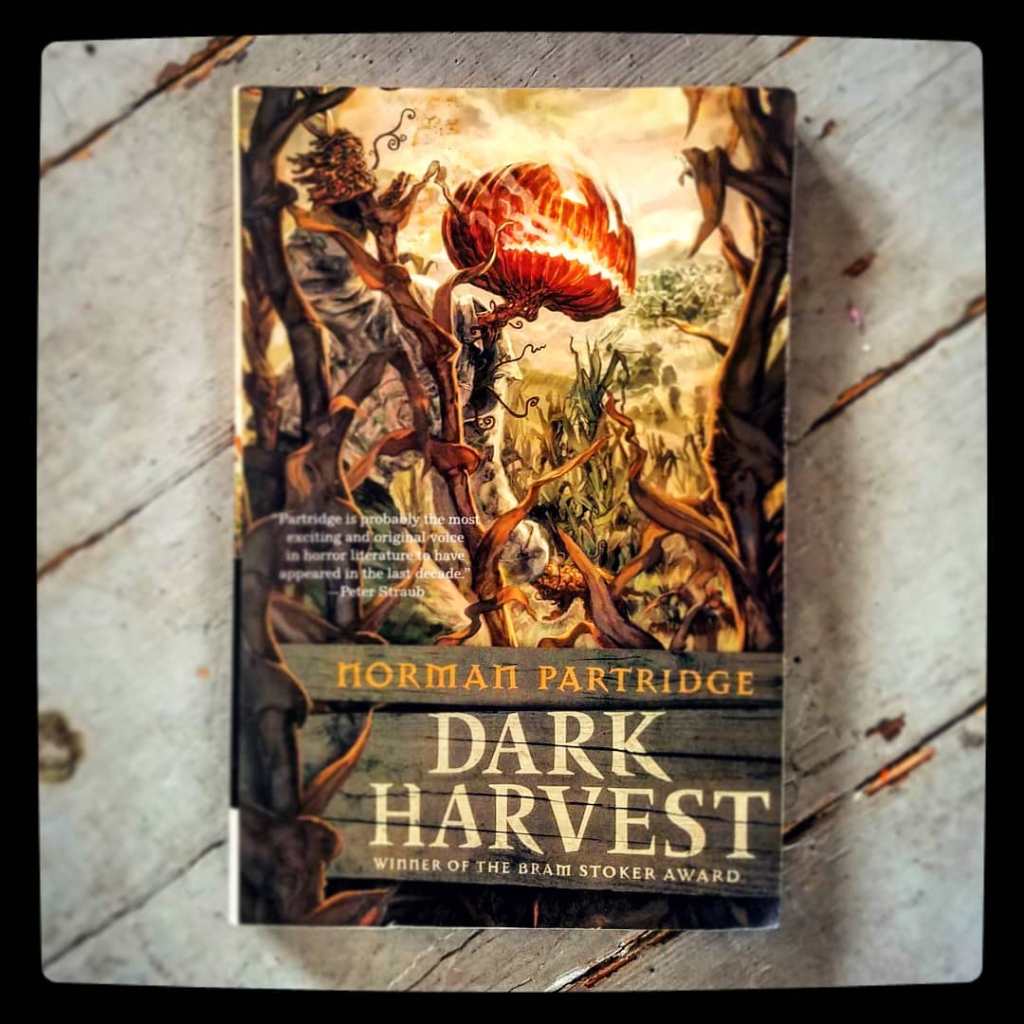 Dark Harvest an upcoming fiction horror movie based on a  novel named Dark Harvest by Norman Partridge. The Dark Harvest novel is a 2004 horror story; The novel has received good ratings, including  3.5 stars out of 5 by Goodreads and 88% from Kindle. Norman Partridge is an amazing author who’s creative fiction writing mostly includes horror, suspense, and mostly both of them. However, the story always ends on an optimistic note, which always suggests the victory of good over evil.

The novel takes us back to Halloween eve in a small village in the year 1963. Where lived a young boy, and he is called by several names such as October Boy, or Ol’ Hacksaw Face, or Sawtooth Jack. Whatever name he is addressed with, everybody in the small Midwestern town recognizes who he is.
And knows how he grows from the cornfields every Halloween. With a butcher’s knife in his hand, and he makes his walk like a living corpse approaching the town. Where gangs of teenage boys impatiently await their chance to defy the customary nightmare. Both the hunters and the hunter waits for this event. The October Boy is the award in a yearly rite of life and death.

Pete McCormick believes that executing the October Boy is his one chance to escape a dead-end fate in this one-horse town. He’s willing to jeopardize everything, including his life, to be a winner for the October boy’s hunt for once. However, before the night is over, Pete will look into the saw-toothed face of horror – and learn the terrifying true mystery of the October Boy.

The novel’s plot is very exciting while alarming because a young boy has to fight a supernatural power to save his future. Norman has used an innovatively scary way to highlight the social evil of society. As the movie’s name suggests, “Dark Harvest; The October rises from the cornfield at the dawn of Halloween eve, he hunts people down, and by the sunrise of the coming day, he roots back to the same cornfield.

On September 10, 2019, it was announced that New Regency hired David Slade will direct the adaptation of Dark Harvest with Michael Gillio as the scriptwriter; Including Matt Tolmach and David Manpearl as producers. On February 23, 2020, it was announced that MGM acquired the film after New Regency put it on turnaround, and Gillio will also exec produce the film. Michael Gilio and Matt Tolmach will be seen together on-screen; However, their roles ain’t announced yet. The movie will do well at the box office; As the novel was The New York Times bestseller for straight two years. Dark Harvest will release on 24th September 2021.