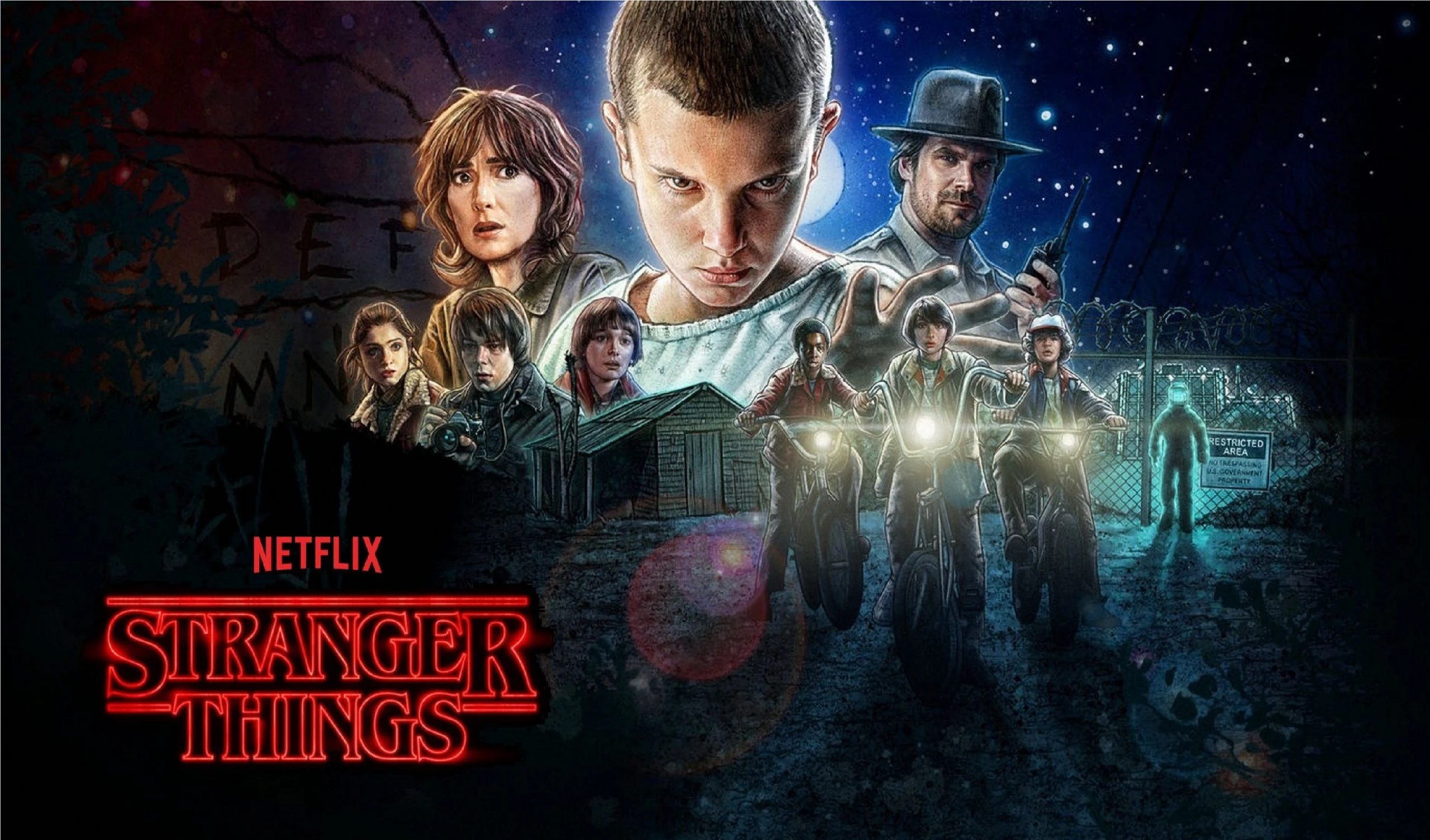 Hopper Is Alive And The Evil Is Not Dead Yet. The Government Is Still Conspiring And Weaving A Mysterious Plan. Let's See What Happens Next.

Stranger Things is an American science fiction horror mystery-thriller television series. The show started its journey in the year 2016, and by the year 2020, it has completed its three chapters. The show narrates a classic 8o’s storyline that captivated a generation. Stranger Things takes us back to 1983 in Indiana.

Where a youthful boy vanishes into thin air, and his friends, family, and local police start searching for answers. In search of the boy, citizens of Indiana come across some mysterious events and situations that are a confidential mystery project of some foreign government. However, the boy is dead, but still, his friends and family keep looking for him.

The show has 25 episodes in all three seasons. The show has also earned high ratings that include an IMDb rating of  8.7 out of 10 with a 93% rating by Rotten Tomatoes and 8.9 out of 10 by TV.com.

Stranger Things Chapter One signifies a miniature town where everyone recognizes everyone. A strange incident starts a chain of circumstances that leads to a child’s disappearance; Which begins to tear at the foundation of an otherwise calm community. Dark state agencies and obviously malevolent paranormal forces converge on the town, while a few of the locals begin to realize that there’s more going on than meets the eye. The end of season one signifies a happy ending; however, their happiness was not lived long.

A young boy named Will goes missing one day, and his friends and family start searching for him; During their search mission, they come across a girl named Eleven, who possess some supernatural powers and helps Will’s friends to find him. Whereas, the season marks it’s ending when Eleven kills the monster and Will comes back to life.

Stranger Things chapter two initially signifies that Eleven is dead, and Mike, one of Will’s friends, is trying to reach out to her as he fell in love with her. But, every time he tries to reach out to her, he only gets disappointment. However, Elven is lives and living with a sheriff, who is protecting her from the “bad people.” The season signifies that the evil still passes will, and Elven helps Will to get rid of it. She reunites with Mike, and they both shared a romantic bond.

Stranger Things chapter three initially signifies that Elven lives with the sheriff hidden in the woods; Mike visits her with comics, games, and chocolates. However, as a protective father figure sheriff doesn’t like Eleven spending time with Mike, their peaceful life is interrupted by the evil monster again, and it starts hunting down citizens of Indiana one by one.

There is a twist in the show when the sheriff tried to stop the evil and lost his life in the process; On the other hand, Eleven also loses her supernatural powers in saving the world from evil. The show marks its ending when Will’s mother adopts Eleven, and they move out of the town for good.

Millie Bobby Brown plays the role of Eleven with Finn Wolfhard as Mike and Noah Schnapp as Will; David Harbour plays the role of the sheriff with Gaten Matarazzo and Caleb McLaughlin as Will’s friends. Stranger Things Chapter 4 will be released on Netflix by 21st August 2021.

The teaser of season four signifies that Sheriff is alive and the evil is not dead yet. The Government is still conspiring and weaving a mysterious plan. Let’s see what happens next.