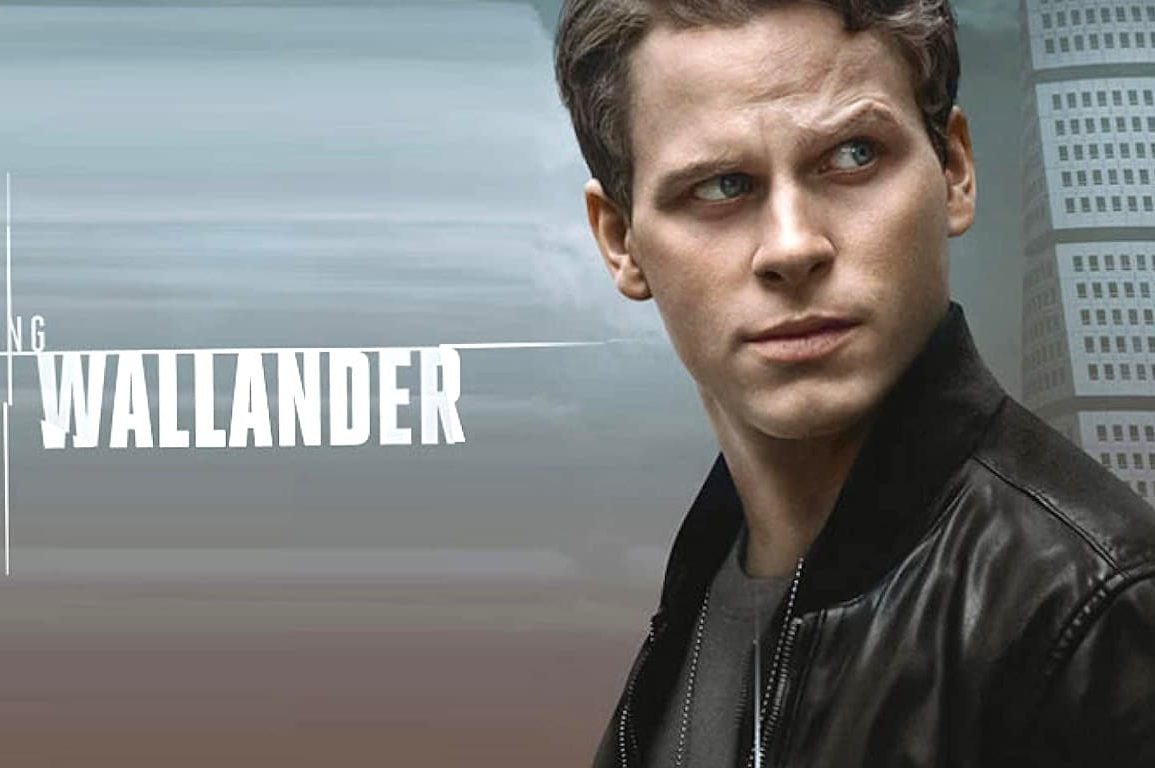 Today we will talk about a recently released fictional drama. The drama, ‘Young Wallander’ is yet another Netflix Original. Before the release of this series, the audience was excited to watch the crime show. However, after its first season, the series received a lot of mixed reviews from the viewers. Now, they want to know whether there will any season 2 for ‘Young Wallander’ or not.

‘Young Wallander‘ portrays a fictional character from Sweden. However, this series is an adaptation of the novel by Henning Mankell. There is a total of four writers associated with the script of the series. These writers are Anoo Baghavan, Jessica Ruston, Ben Schiffer, and Benjamin Harris. Moreover, the production of the drama is managed by Berna Levin. The production house is Yellow Bird. Both Jens Jonsson as well as Ole Endresen are the directors of ‘Young Wallander.’ Furthermore, for the first season, there are a total of six episodes. Each episode has a runtime of 41 to 52 minutes. 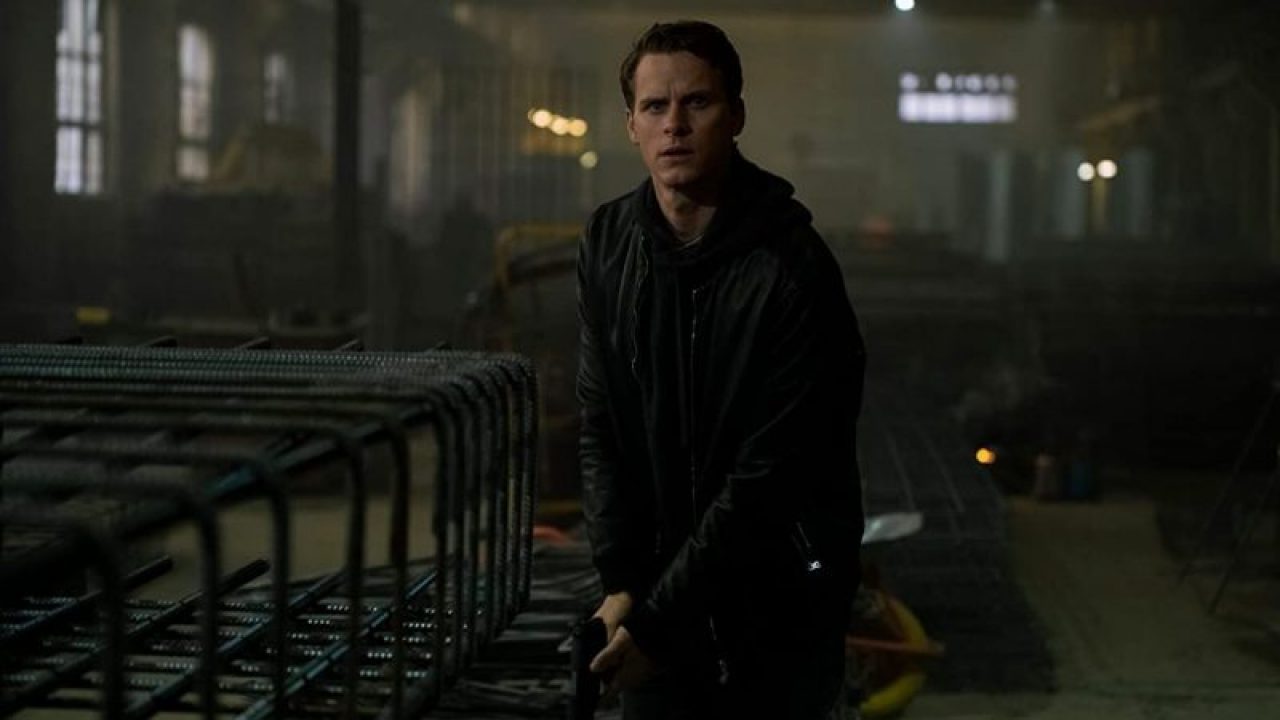 Season 1 of ‘Young Wallander’ was announced long back in the year 2019. At this time, the production and shooting for the drama had begun. The series was set in Malmö. However, the entire shooting was done in and around the city of Vilnius in Lithuania. Now that the first season is out, viewers have already started discussing the second season. Thus, here we are with all the details about the second season of ‘Young Wallander’!

Here comes good news for the ones who were waiting for the renewal of this crime drama. Despite receiving a lot of mixed reviews from the audience and the critics, ‘Young Wallander’ is finally being renewed! On 6th November in the year 2020, the makers have confirmed the renewal of ‘Young Wallander.’ Thus, the drama has successfully achieved the expectations of the critics. However, the production did not reveal much about the writings of the second season. ‘Young Wallander’ season 2 will be getting released sometime in the year 2021. Furthermore, these announcements have been confirmed by the network of Netflix. We hope that everything goes well and the production does not have to face any delays due to this pandemic. We will inform you about any further updates from the production!

Again, the series’s makers did not reveal or confirm anything about the cast of ‘YoungWallander’season2. However, it is certain that the main characters from season 1 are going to join the cast in season 2. Adam Palsson will be back as Kurt Wallander. Yasen Atour will play the role of Reza Al-Rahman. Moreover, Leanne Best will be seen as Frida Rask. The role of Mona will be played by Ellise Chappell. Jacob Collins-Levy will play the role of Karl-Axel Munck. The role of Bashir will be played by Charles Mnene. Furthermore, Kiza Deen will be seen as Mariam. Lastly, Alan Emrys will be seen as Gustav Munck. However, there are no further updates about the cast of season 2.

The drama ‘Young Wallander’ is all about the fictional inspector Kurt Wallander. The first season depicts the start of Wallander’s career. Eventually, he had to witness two consecutive murders that disturb him a lot, mentally. Moreover, this leads him to become jobless. However, he enjoys being jobless and gives time to Mona, his date.

Furthermore, in the upcoming season, Kurt may rejoin his job as a police. However, for this, something is going to happen that will take him back to his job. Nevertheless, we have to wait for further details to come up. To be very sure, we will update you about any further information revealed by the makers of ‘Young Wallander’ season 2. Till then you can enjoy reading our previous articles!

Also read: F.R.I.E.N.D.S Is Back With A Reunion Movie After 17 Years