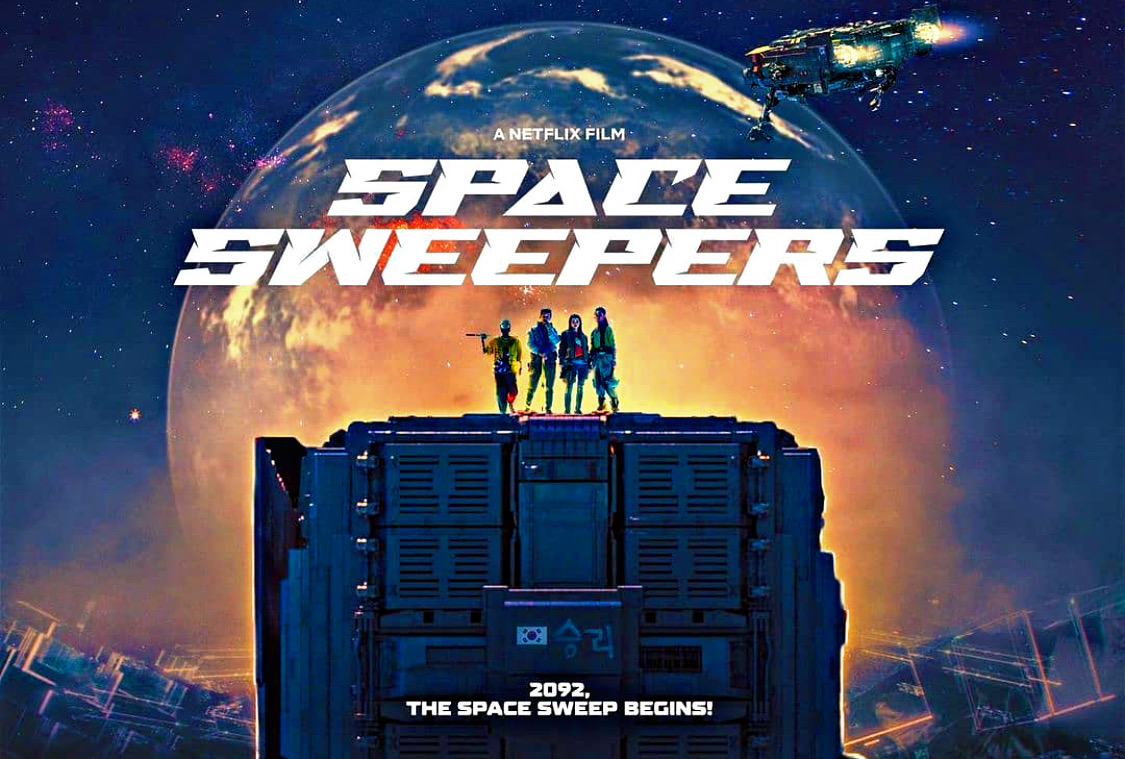 The King Of Korean Drama Song Works At His First Movie After His Divorce.

Space Sweepers is an upcoming South Korean space opera movie. The movie is regarded as the first Japanise blockbuster movie. Seungriho is the original title of the movie that means Space Sweepers. The movie takes us to a further future in the year 2092, and the storyline talks about a crew of a space junk collector ship called The Victory. When they encounter a humanoid robot named Dorothy, which’s known to be a weapon of mass destruction, they get involved in a risky trade deal.

Song Joong-ki, who is the protagonist of the movie, is making a comeback after a difficult year. This is his first movie after his divorce; He is also considered the king of Korean Drama. Taking significant characters in what would turn out to be victorious K-dramas and movies; Including Sungkyunkwan Scandal, A Werewolf Boy, Hearty Paws 2, and, of course, Descendants of the Sun. 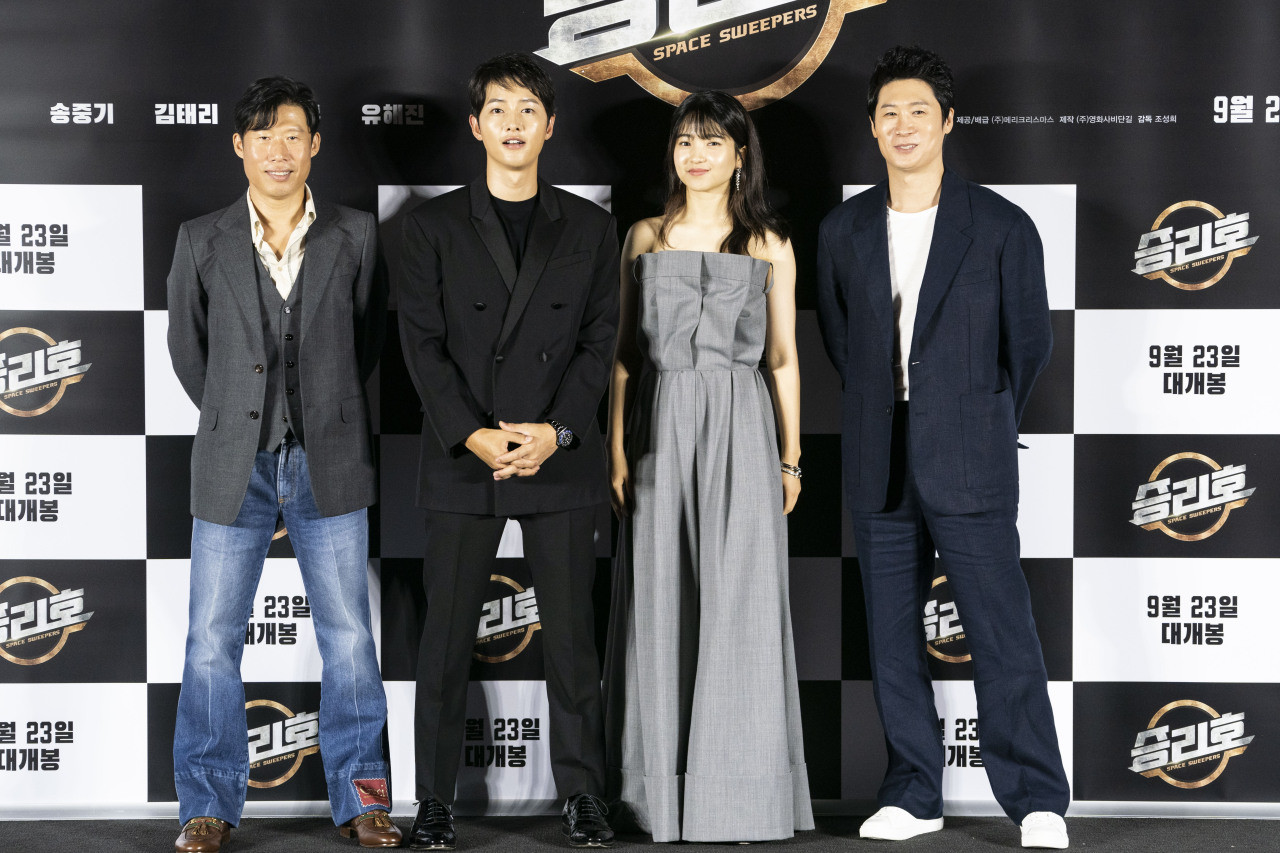 Although he’s previously showed off his charm in various ways by representing a wide range of characters; Such as a soldier, a wolf-man, and a Confucian scholar. Song’s fans look forward to seeing new sides to the actor’s role as a spaceship navigator in Space Sweepers.

On the other hand, the movie was expected to hit the theaters; But due to the COVID19 pandemic, the creators decided to release the movie online; And they choose Netflix as the movie’s distributor. This news was confirmed by a PINKVILLA’s report that says;  Owing to the numerous delayed release dates; reports are doing the rounds that Song Joong Ki’s forthcoming movie Space Sweepers could skip the line at the box office and deliver on an OTT platform.

The trailer signifies the crew is into a profit-making business where they make money out of scrap, and they are not the only ones doing it. They have a cut-throat completion; Whereas they enjoy the competition and claims to be the most efficient working company in the business. However, their happiness is very short-lived; As a robot, who is known as a weapon of mass destruction is interrupting their business.

The robot doesn’t have a face and wears a mask; However, he fools everyone by sliding into disguise and pretending to be the person he is not. The movie seems really exciting as no one knows what the future looks like, and the movie gives us an idea of what 2092 will look like. Spaceships will be the dwellings in the future, and collecting garbage collect will gain more profits than any other fancy job.

Jo-Sung-hee directed the space-fiction Kerian movie with Bidangil Pictures and Dexter Studios as it’s production company. Song Joong-ki plays Tae-ho’s role as the ship’s pilot, with Kim Tae-Ri as Jang, the captain of the ship, and the crew. Richard Armitage plays the role of Armitage with Yoo Hae-jin as the wicked robot. The Space Sweepers will release on Netflix on 5th February 2021.