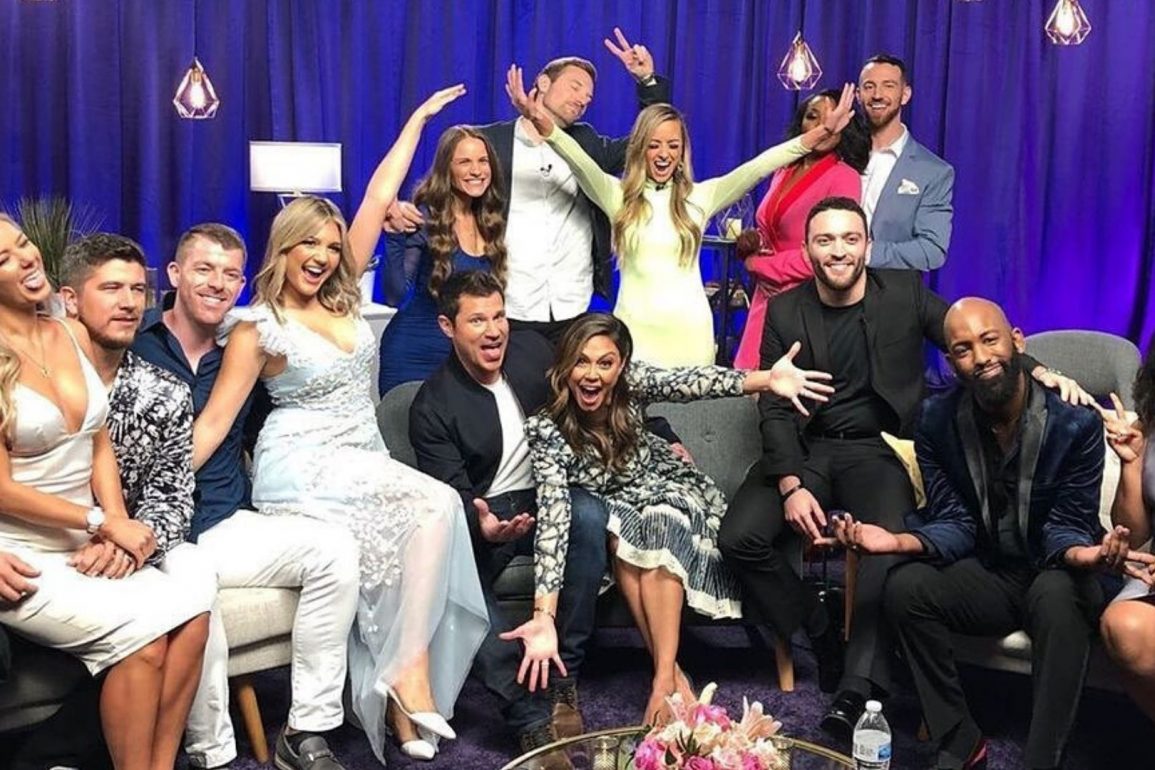 Today we are going to talk about yet another romantic series on Netflix. After the first season of ‘Love Is Blind’ came out, audiences love it. Soon after its release, the series started becoming the talk of the town. Since then, the viewers are anticipating the release of season 2. Hence, the first season has received an immense amount of love from its fans. Read here everything about the series’ release, cast, plot, and much more!

‘Love is Blind’ is a dating TV series. Moreover, this is a reality show. The production of this series is managed by the Kinetic Content. The creator of this show is none other than Chris Coelen. Moreover, ‘Love Is Blind’ has a list of several executive producers. They include Ally Simpson, Sam Dean, Chris Coelen, Terrance Villarreal as well as Eric Detwiler. Furthermore, the series is presented by Vanessa Lachey and Nick Lachey. The series has become quite famous among the audience due to its contents about dating. 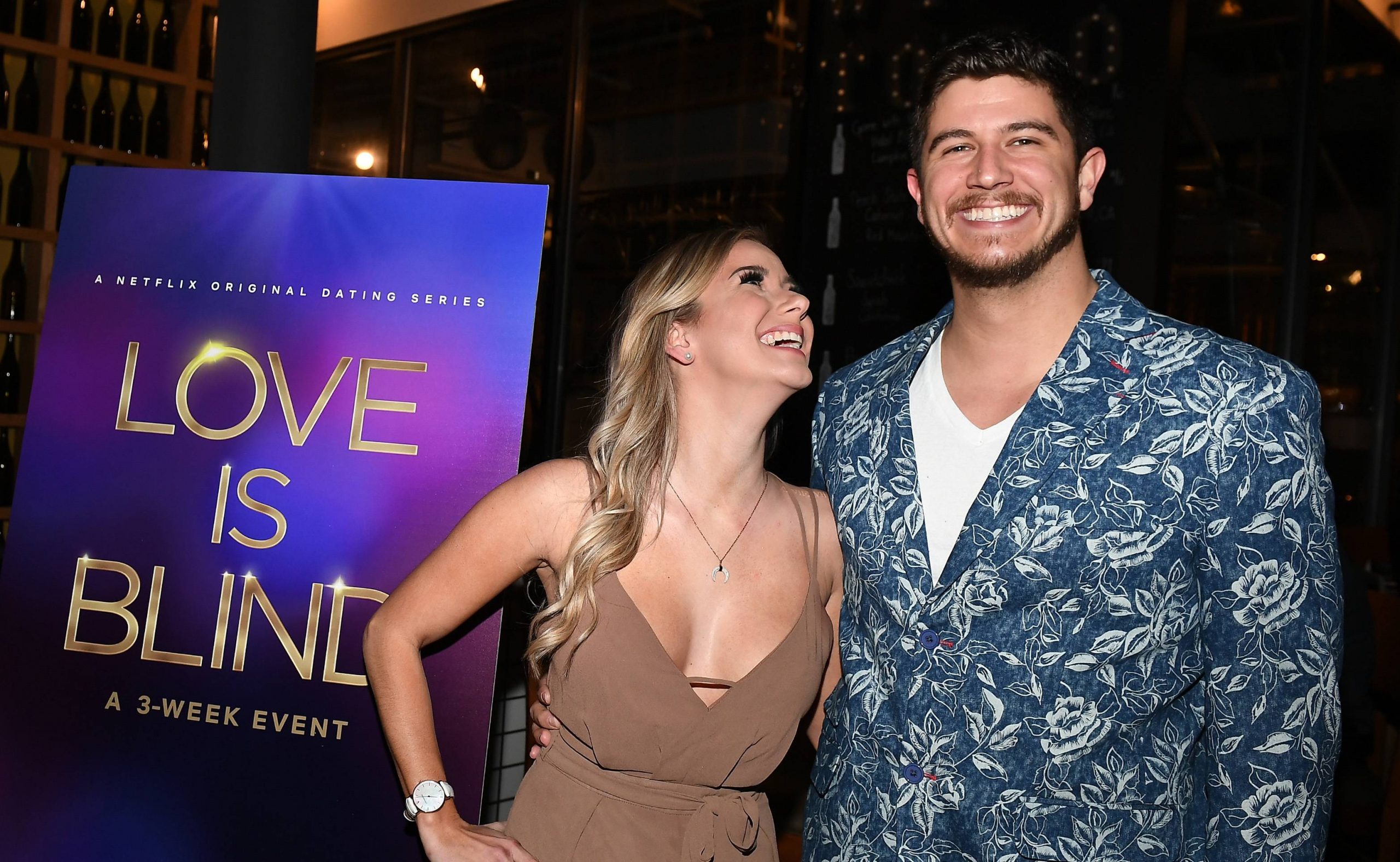 In this dating series, individuals can date each other even without being in front of one another. They just communicate with the help of their pods. In short, people do not have any access to technologies or the outside world. Eventually, they will see each other once they accept each other’s proposal. Hence, the show portrays to avoid any sort of distraction when in love. Let’s find out when is this interesting show’s sequel is coming out!

Initially, the first season of ‘Love Is Blind’ came out on 13th February in the year 2020 with five episodes. Later, the rest five episodes were released on 20th February in the year 2020 itself. However, the show’s grand finale was premiered almost after a week. All fans are eagerly waiting for the sequel of this show to come up. Till now, there is no confirmed news about the release of the second season. Nevertheless, season 2 may come up sometime in the year 2021. The exact date of release is not yet revealed. However, we will update you regarding any further information on this series.

Being a dating show, the cast for the second season will not be the same as the first one. Hence, it is obvious that the cast will change for the new season. According to the creator, Coelen, the casting team of the series chooses only those contestants who are interested in this sort of dating and relationships. However, the production has not yet revealed or confirmed the names of these candidates or contestants. Furthermore, this reality show does not take contestants that participate in this show just for seeking attention.

As for the location for this reality show, the creator has decided to shoot in some other countries. He even names several countries where the shooting may be done. There are no such plots for this reality show. Dating will remain the main priority for the show. Moreover, he says that this reality show may have even fifteen to twenty seasons more in a line. Thus, we can sense the success of this particular reality show! Also, the trailer for season 2 is yet to come out. We will update you regarding any further information on ‘Love Is Blind’ season 2. Till then, continue reading our previous articles!