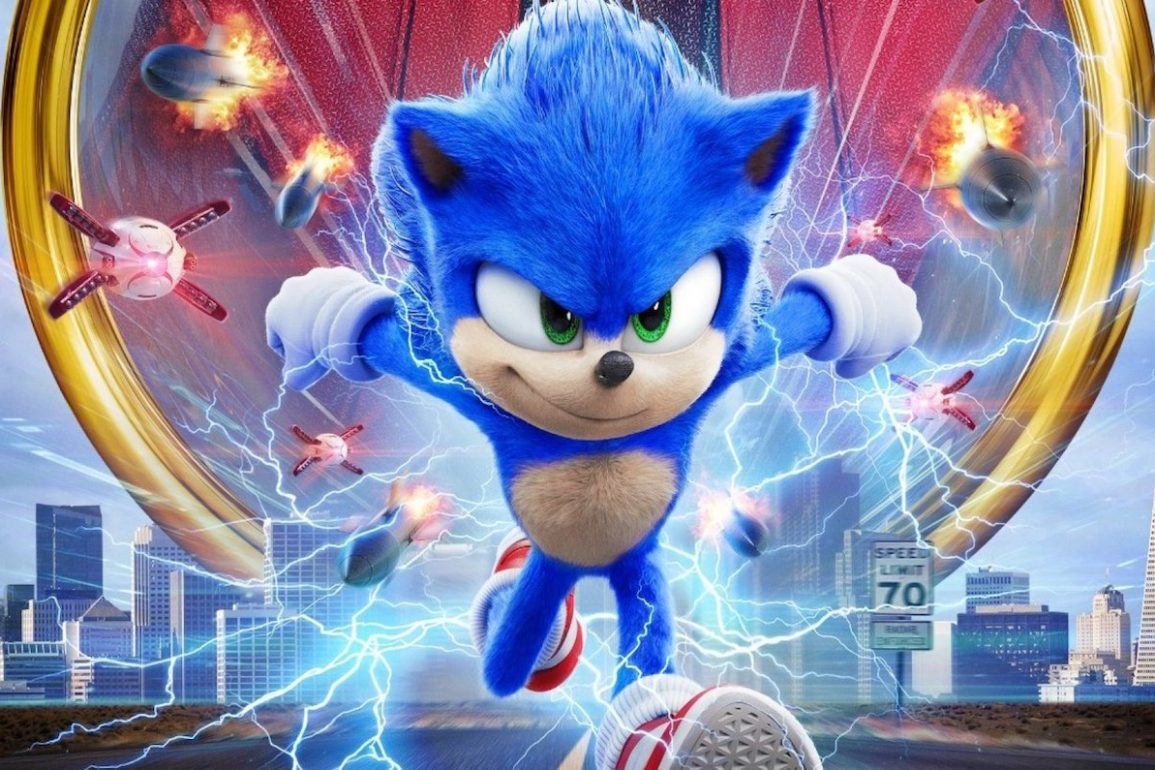 Sonic the Hedgehog – A Series Announced for Streaming Giant

Today we will talk about an exciting 3D animated series! ‘Sonic the Hedgehog’ is finally going to make its way that Netflix. The series is going to receive an immense amount of love and appreciation from the children. However, this animated series is a little uncertain. The production did not reveal any confirmed information regarding the release. Nevertheless, we have tried our best to give all the small details and this animation! Read here about the release of ‘Sonic the Hedgehog’ season 1.

The animation series ‘Sonic the Hedgehog‘ is supposed to get released on the network Netflix. The production of this series will be managed in a partnership with Sega. Not only Sega, but WildBrain is also going to manage the production of ‘Sonic the Hedgehog.’ WildBrain is quite popular that produces a lot of popular shows for children. Furthermore, the upcoming animated series will also receive help from the production of Man of Action Entertainment. Big animated shows like Ben Ten and even Disney’s Big Hero Six are produced by the Man of Action Entertainment.

Netflix has left the viewers in a very confused state regarding the release of ‘Sonic the Hedgehog.’ However, in this article, we will tell you all the necessary information that we have regarding this animation’s release. Thus, to know more, continue reading this article!

There is no official announcement made about the release of the ‘Sonic the Hedgehog’ animation. The makers have not made any confirmation about this upcoming series. However, sometimes back, the streaming network of Netflix had initially tweeted something on Twitter regarding the release. Not only Netflix, but Sega also tweeted the same on Twitter. Furthermore, this tweet was later deleted by Netflix.

Thus, everyone has been wondering why Netflix deleted the announcement. So, it is quite clear that the sources are not much open about the release of the new animated series. However, to consider this tweet, we may get to see ‘Sonic the Hedgehog’ in the year 2022. Nevertheless, we still have to wait for further information from the sources for confirmation. Don’t worry! We are always here to update you with the latest information. So, don’t forget to come back again!

‘Sonic the Hedgehog’ cast and plot

As we have already said earlier, the production did not reveal anything about the upcoming season. Also, the announcements that were made on Twitter were removed. Thus, there is no news regarding the cast of ‘Sonic the Hedgehog’ season 1. Moreover, the production has not yet decided anything about the cast. The deleted tweet only mentioned the names of the famous production companies. They are Man Of Action Entertainment and WildBrain.

To talk about the plot of this upcoming animated series, nothing much can be said. Probably, the story will portray the Sega games character. However, nothing more is known to us. We are just waiting for the sources to come up with confirmed information.

To sum up, only this much has been known to us regarding the release of ‘Sonic the Hedgehog’ season 1. We hope that the production soon comes up with some confirmed announcements. Till then, you can go through our previous articles!

Also read: Ocean Economy A Boon To National Economy-Find Out How?