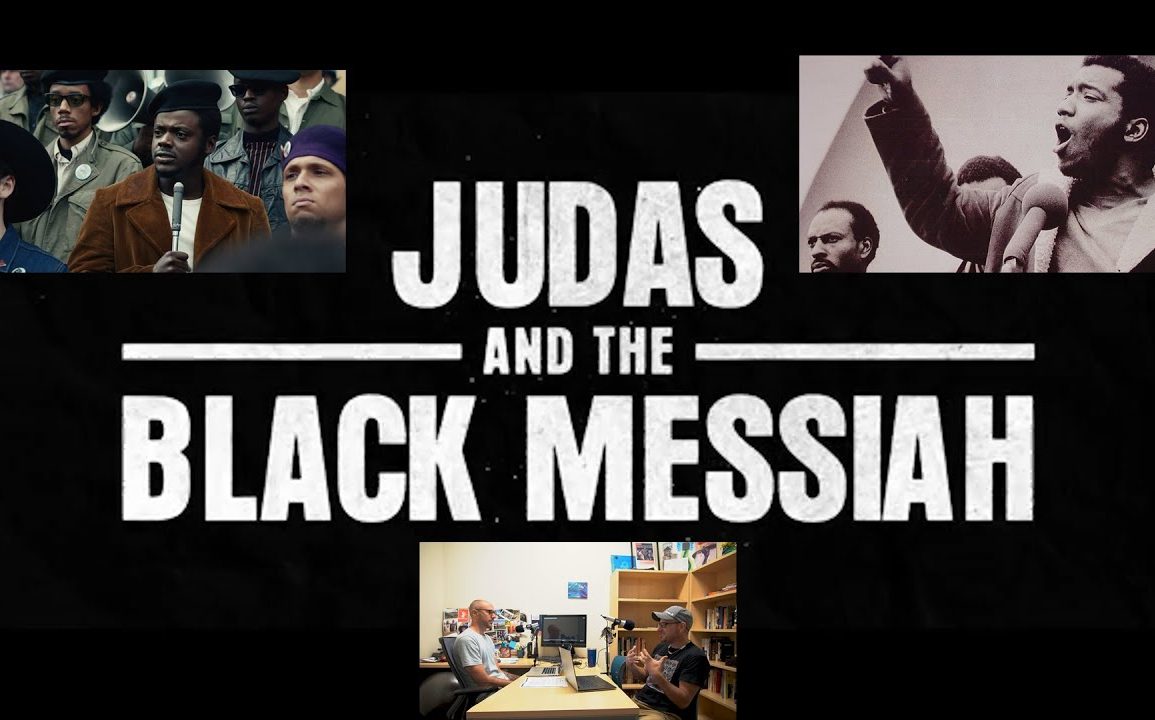 The Movie Tries To Draw Attention To The Injustice That Happened With Fred, And After The Black Lives Matter protest, The Movie Has A Different Fan Base.

Judas And The Black Messiah is an upcoming American biographical drama movie based on Fred Hampton’s life. He was the chairman of the Black Panther Party in the late 1960s. The movie signifies revolution and the fight for equal rights by the so-called black community. The movie gained more attention and importance after the Black Lives Matter protest in the United States Of America. A lot of people eagerly await the biography. Judas and The Black Messiah will be releasing super soon.

The movie builds its foundation plot on the story written by King, Berson, and Kenny and Keith Lucas, commonly known as the Lucas brothers. The movie is an HBOmax and Warner Brother production.

The real-life story of Fred Hampton inspires the reel life story. He was an American activist and revolutionary socialist. He was chairman of the Illion chapter of the Black Panther Party (BPP) and the national BPP deputy chairman. In this capacity, he founded the Rainbow Collision, a prominent multicultural political organization that initially included the Black Panther, Young Patriots, and the Young Lords, and an alliance among major Chicago Sreet gangs that end infighting work for social change.

He changed a lot of lives for good and always wanted to serve the black community. However, the community could not cherish his presence for a longer time as he was shot dead in an FBI raid. It is assumed that the raid was planned just to end his life. As the United States of America wasn’t able to suppress the revolution, he started.

FBI reports state that he was a radical threat to the nation. The FBI tried to subvert his activities in Chicago, sowing disinformation among black following groups and placing a counterintelligence operative in the local Panthers; They also said that Fred tried to attack them during the raid. They had to shoot him right away. Whereas another report says, he was shot dead in his bed while he was sleeping.

So, the question here is how an asleep person can attack someone else?

The panthers filed complaints asking for Justice For Fred; However, the Panthers lost the brotherhood’s true meaning when they took 1.85 million dollars from the Government in the name of an agreement; And Fred still lies in a coffin without seeking Justice.

Fred was the man who lost his life because he was working for his community and changing lives; His body lies beneath the ground for 1.85 million dollars.

The plot of the movie is the same tragic story, as mentioned above. However, the trailer signifies that his very own friend and a panther betrays him but working with the FBI. The is has some amazing monologues as in the trailer starts with a monologue in which Fred says

Repeat After Me, “I AM A REVOLUTIONARY.”

The trailer also witnesses several attacks on the community and Fred. The movie tries to draw attention to the injustice that happened with Fred, and after the Black Lives Matter protest, the movie has a different fan base.

Daniel Kaluuya plays the role of Fred with LaKeith Stanfield as Williams; Shaka King is the director of the movie and the movie Judas and The Black Messiah will be releasing on 12th February 2021. 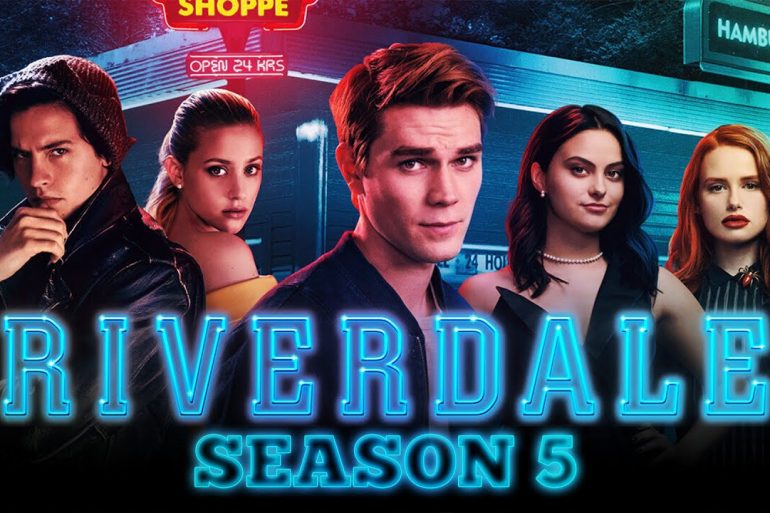 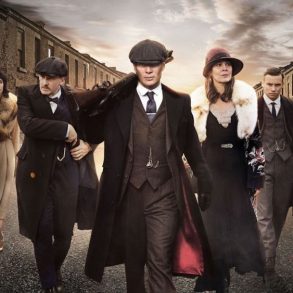 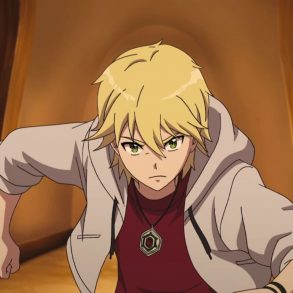