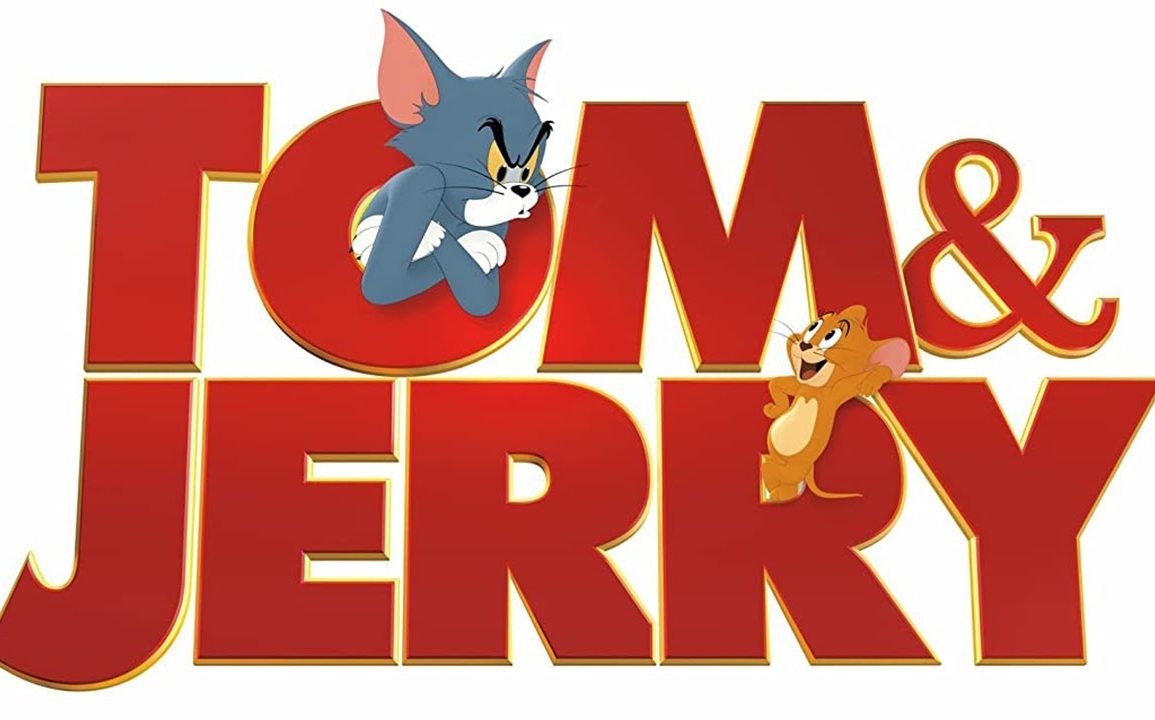 Tom and Jerry Are Back In 21st Century – A Nostalgic Trip

All The Grown-Up 90's kids Are Super Excited For The Movie As They Can Relate To The Movie Because They Have Seen The World Turning From The Landline Phones Era To The Smartphone Era.

Tom & Jerry is an upcoming American live-action-computer-animated slapstick comedy movie; Based on the cartoon character named Tom and Jerry by William Hanna and Joseph Barbera. Where Tom is a blue dumb cat and Jerry is a small brown mouse. The last episode of the Show named Blue Cat blue, in which Tom and Jerry are the two characters released in the year 1956.

The last episode marks it’s ending when both Tom and Jerry fail to impress the love of their lives; And decides to give up their lives. The series ends with; The last sequence when Tom and Jerry both are sitting on a railway track waiting for a train to hit them. Whereas, the tailer that was released in the year 2020 said something else. 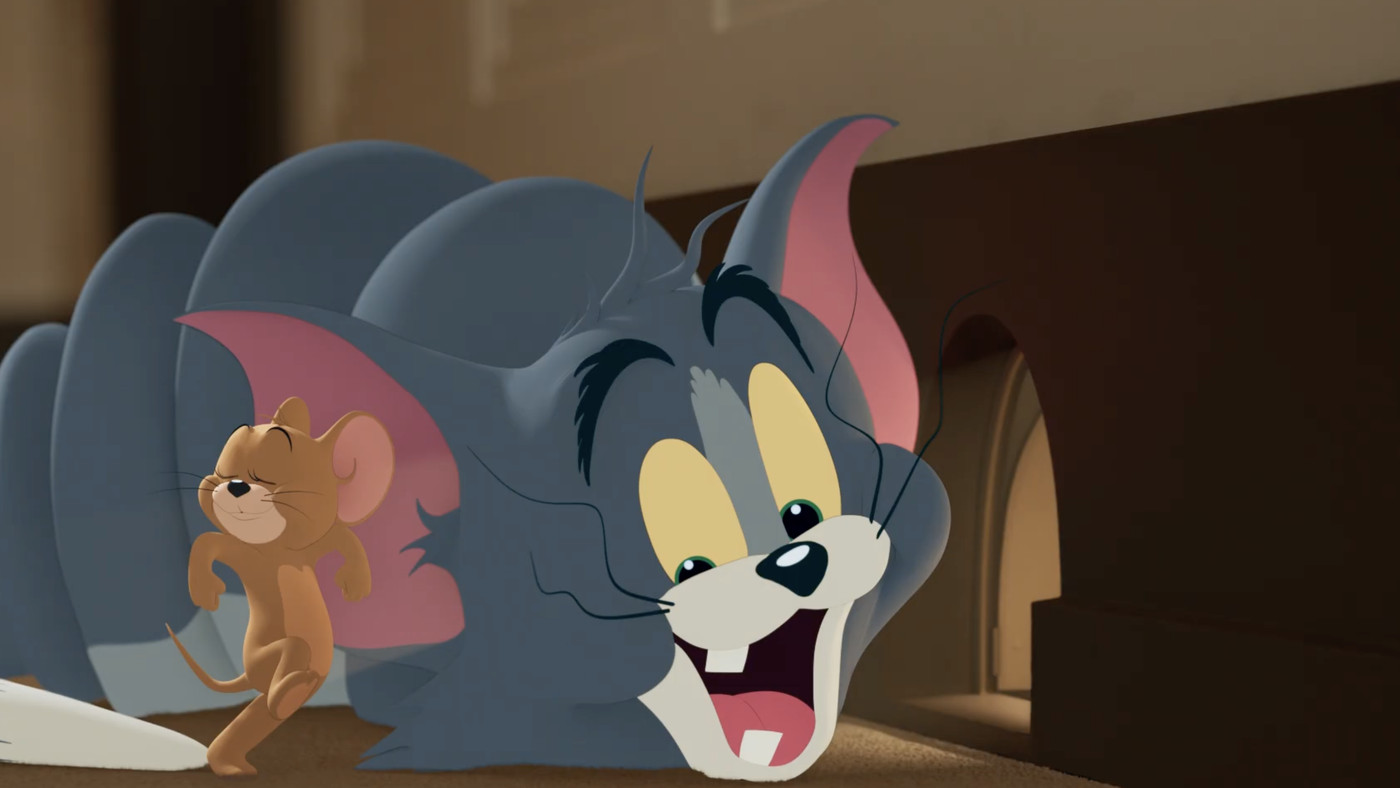 Tom and Jerry seem to be starting their new life as the world-famous enemies are making friends, and they are coming to live in a big city. However, they are Tom and Jerry; they are fatal to be together with each other. As the trailer suggests, Tom gets a job as a security guard in a five-star hotel; Where Jerry has his two-bedroom apartment with a nice view.

The hotel has an important event that is the World’s Most Happening Wedding, so the hotel manager askes an intern to take care of the hotel’s mouse situation. The intern decides to seek help from Tom, the security guard, to catch all the mice in the hotel. As Tom has started over his life, he was trying to overcome bad nostalgia from his past life and trying to build a good self approach; He immediately says yes to the offer. As he thought he might feel good about himself if he will be of any use.

However, when he encounters Jerry, he feels bad and anxious as Jerry reminds him of his past life, where he got rejected by the love of his life because he was poor. At the same time, Jerry is thrilled with his new life, and he fears nothing, not even Tom. He doesn’t seem surprised meeting Tom. He laughed at Tom’s face when he saw him, which made Tom very angry. Jerry introduces himself to the new technology and has a nice time enjoying testing the photocopy machine.

It seems that The cat and the mouse will ruin the wedding and will take down the hotel with them. Tom and Jerry’s flight has always been most entertaining and hilarious. Let’s see now who wins this fight and will the wedding take place peacefully.

The trailer witnesses a modern type of equipment such as Jerry uses Air Pods as Bluetooth speakers, with a sea-facing apartment. Tom and Jerry is the most loved show of the 90s; All the grown-up 90’s kids are super excited for the movie as they can relate to the movie because they have seen the world turning from the landline phones to the smartphone era. The trailer witnesses an amazing series of songs, including “You Can Count On Me” by Bruno Mars and “Blame It on The Juice” by Lizzo.

The movie’s Primary Photography started in July 2019 at the Warner Brother Studios, Leavesden in Hertfordshire, England. Fortunately, the filming of the movie ended before the country went into lockdown for two full months.

Chloë Grace Moretz plays the role of Kayla, the intern with Colin Jost as Ben; Tim Story directed the movie. The movie Tom and Jerry Will be releasing on 11th February 2021.