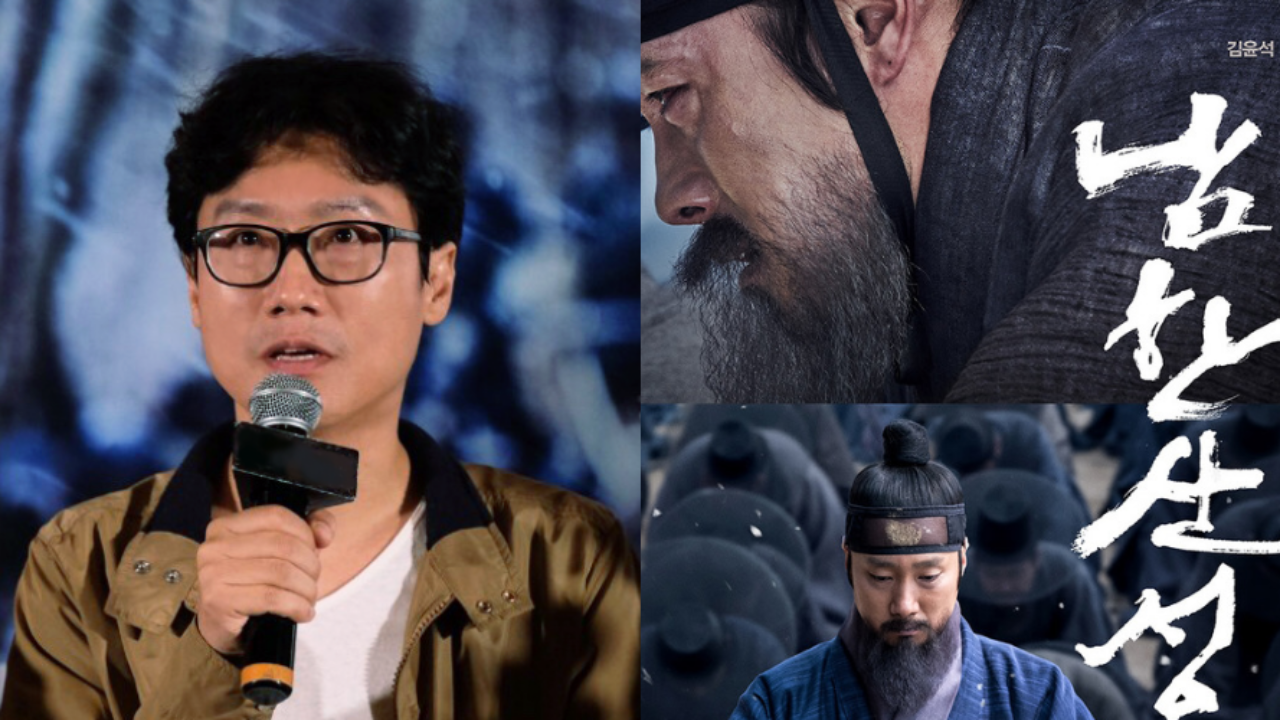 Today we are going to talk about the upcoming series ‘Round Six Season 1’. It is soon going to release on Netflix. To be sure, this Korean drama is going to be a hit and win millions of hearts. Moreover, this drama will have a huge number of followers all over the world. ‘Round Six’ season 1 has a great story waiting for the audience! Audiences are already excited to watch this show on Netflix. So to know details about the upcoming series, read as follows.

The Korean drama ‘Round Six‘ season 1 is quite realistic. The drama has received great direction from its director. Moreover, the cast is expected to do justice to their individual roles. People are surely going to love the story of this series. Moreover, everyone is eagerly waiting for the grand entry of ‘Round Six’ on the largest network of Netflix. Read further to know about the release of this exciting series!

Hwang Dong-hyuk is the director of this great Korean drama. Also, the series has a brilliant storyline for the viewers to enjoy immensely. Moreover, the series also receives directions from none other than Kim Minyoung, a Korean Netflix director. To say about the cast of ‘Round Six’ season 1, nothing has come up from the drama’s makers. The production has not yet revealed any sort of information about the cast of the series. We can expect that the casting is still in progress. We will update you once the casting is confirmed and revealed.

The plot of ‘Round Six season 1’ on Netflix

Considering the fact that this drama series is the first collaboration of Hwang with Netflix, the storyline will be interesting. In the story, we will come across a lot of people. However, we will see that they have seen only failures throughout their lives. Also, people strive a lot in their lives. Eventually, on a certain day, everyone gets a leaflet which they think would change their lives. The leaflet asks them to take part in a game. Moreover, the winner of the game would get prize money of 10 million dollars. Thus, they all were kept in a locked room—these games called “squid game” by kids.

According to the sources, this Korean drama is expected to come up soon this year. Moreover, there have been many controversies regarding the coming up of this series. Furthermore, details about the release of its first seasons are not revealed yet. Also, the total number of episodes for this drama is not confirmed. We will surely inform you about any further updates on its release. However, we expect ‘Round Six’ season 1 to come out sometime in the year 2021. Moreover, it may also release next year as nothing is confirmed by the makers of this series. Nevertheless, this is the first collaboration of the makers with Netflix.

To sum up, this series will achieve a good number of fan followings. Audiences are too much excited about this drama. Moreover, people are curious to know who wins the game and what happens to all the people. So we will inform you about all the upcoming details. Till then, you can read our other articles!