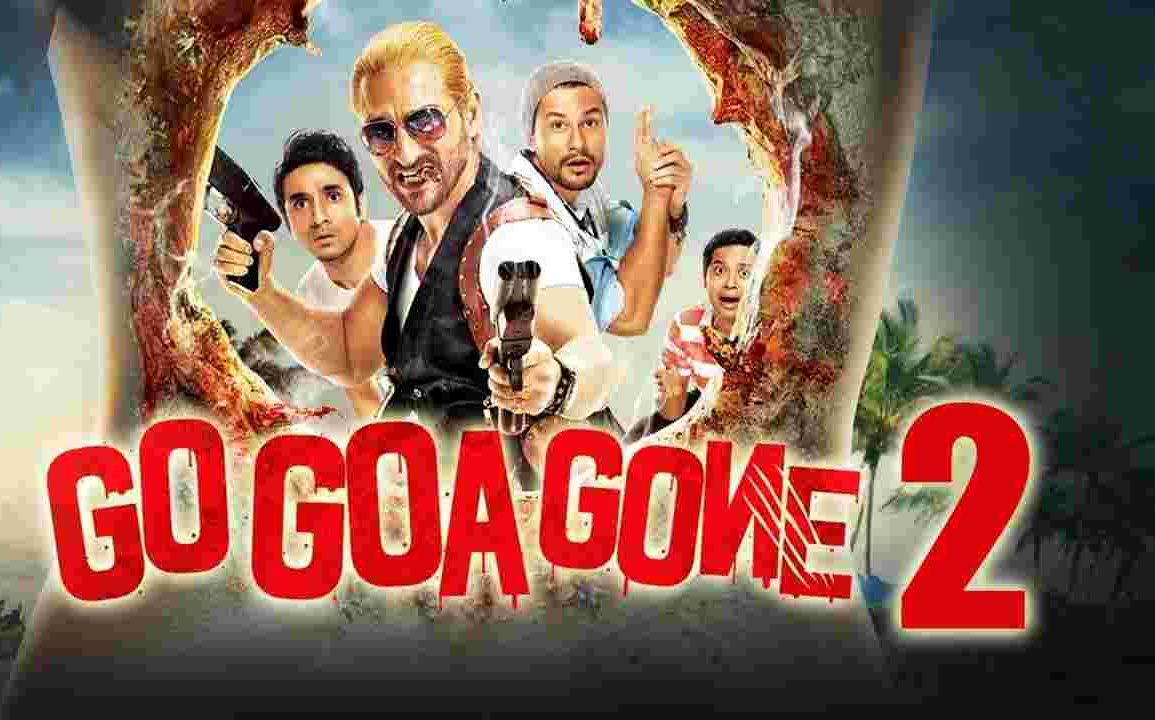 The first Indian Zombie movie Go Goa Gone made history and breaks several records. Kunal Kemmu confirms Go Goa Gone India’s first zombie-comedy to have a sequel. The movie was released in 2013 was a surprise hit. A Hollywood Zombie movie series named Zombie Land is the inspiration of the movie makers. However, the movie doesn’t have any similarities; Both of the movies share the same plot. At the same time, some similarities can be seen between the characters of the movie. 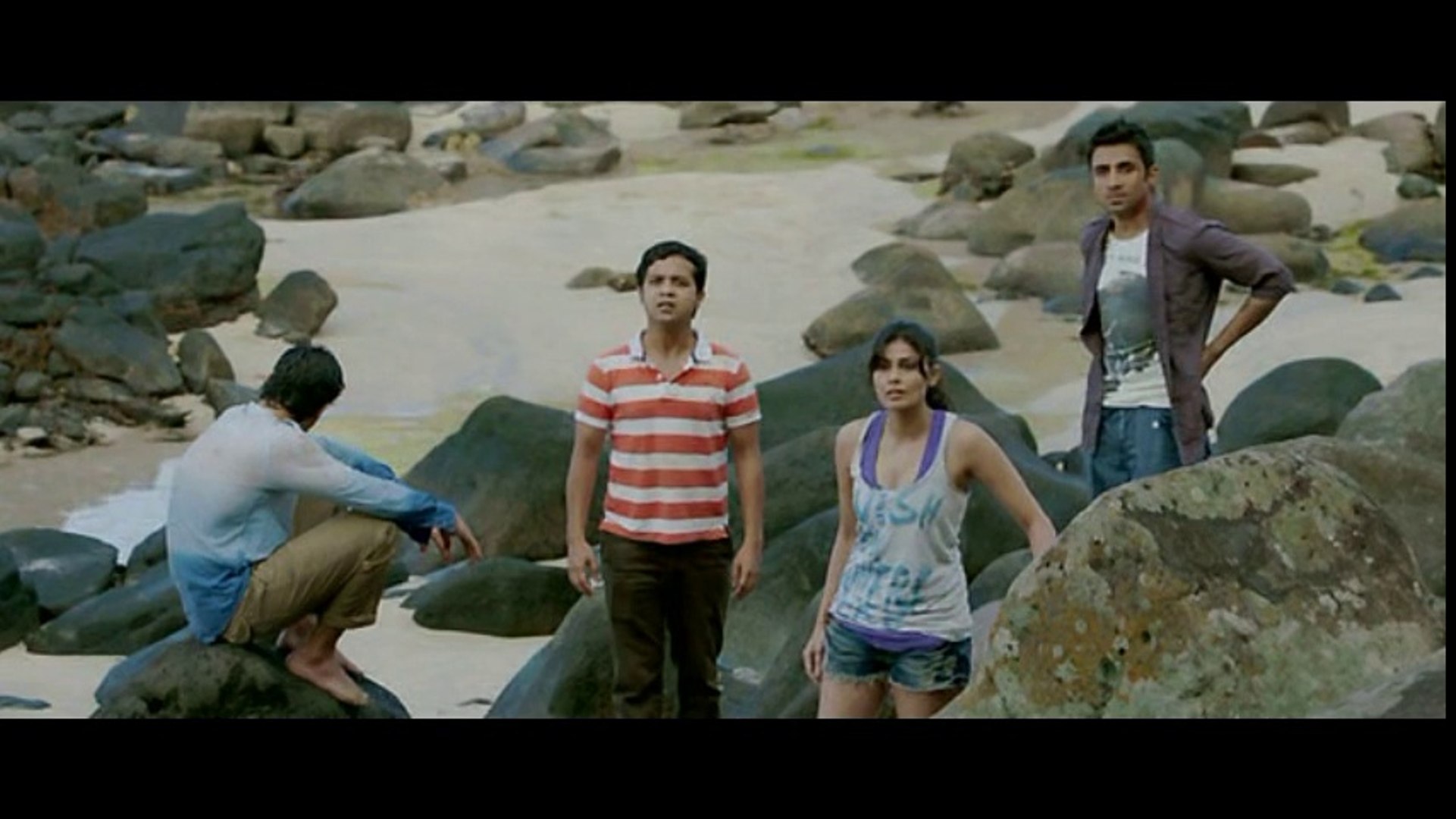 Go Goa Gone got diverse reviews from the critics; However, the movie managed to earn a decent amount of money at the box office.
Saif Ali Khan, the movie protagonist, issued a statement that said, “He is working on Go Go Gone 2. It’s an exciting idea, and he has really liked it. He will return as Boris in the sequel. However, this time, he will be on an installment mission. Raj and DK have found an interesting premise for the second installment, which is in sync with the first part.

The first part of the movie ended on an open note that the movie will have a sequel. The plot of Go Goa Gone1 revolves around three friends Hardik, Luv, and Bunny. Hardik and Luv are two dope-heads and live with their roommate/friend Bunny. After Hardik suffers from unemployment and Luv gets discarded by his girlfriend, both decide to tag onward with Bunny to Goa to relax.

In Goa, Luv falls in love with Luna, and she invites three of them to a rave party organized by the Russian Mafia named Boris on an isolated island. At the party, a distinct drug, D2RF, is lanced. None of the mates take it as it’s costly. The next morning, the three roommates discover that zombies have infected the island, and the three men save Luna from her dwelling and stay united in hopes of surviving. Boris is originally from Delhi. He appears from the woods and reveals himself as a zombie slayer.

Boris, including his partner Nikolai, the three boys, and Luna, plans to use the boat they had used to move to the island to flee from it. Finally, after escaping the woods, they realize that the region has also been infested by the zombies, pushing them to discover a different way to survive. Boris tells them the boat will come round to the initial place due to water flows’ cyclic nature. However, the boat is occupied by a zombie. They find a home fully abandoned and choose to wait there.

Boris leaves the four of them in the dwelling, saying he has some work to attend with Nikolai. At night after Boris sheets, the zombies find the house and strike the four of them. They run away from the zombies and arrive at the rave party area looking for food. 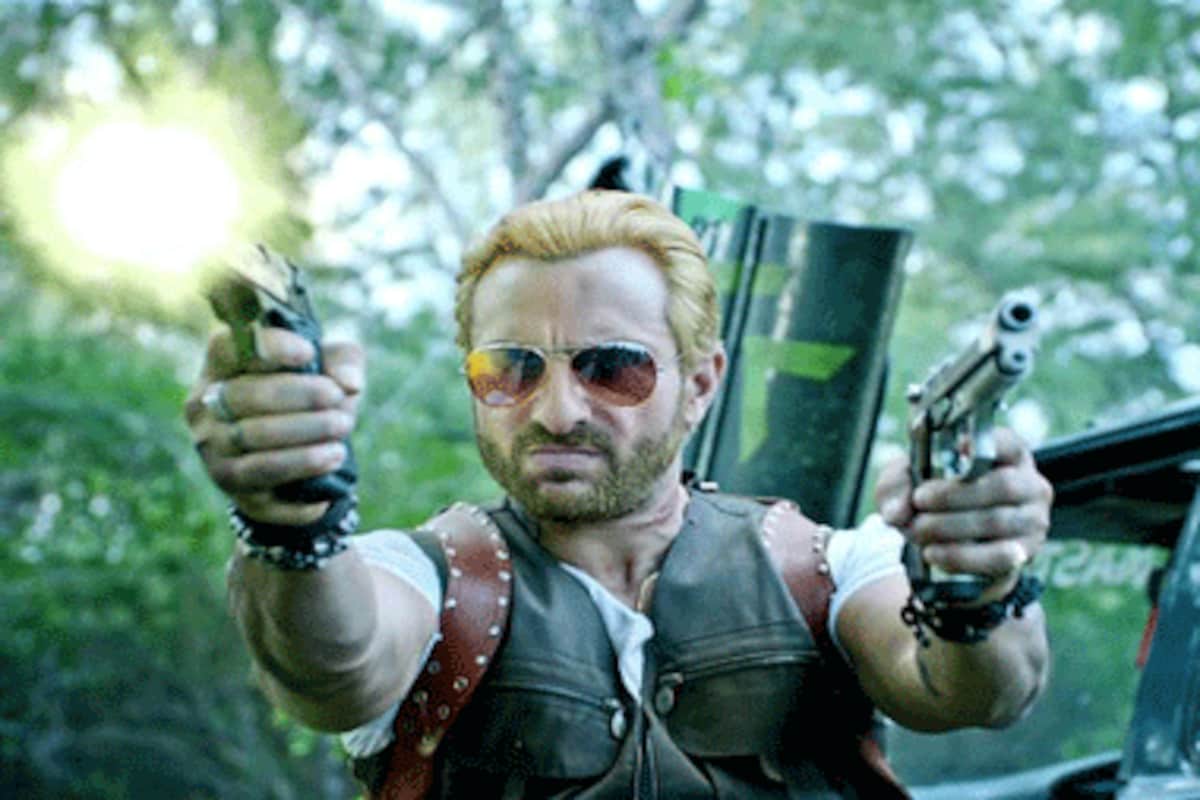 Zombies ambush that area too. Bunny gets suck into a tent and is seemingly killed by zombies. The three manage to flee with Boris and Nikolai’s help: who reaches the party area just in time. On the way back, Nicolai gets attacked by a zombie, so he lingers behind in the forest. The four are pain-stricken. Luna realizes Boris had gone back to obtain his valuable Cocaine. Whilst waiting for the boat to reach the shore, Hardik gets a call from Bunny saying he’s alive and on top of a skyscraper.

The four friends go to rescue him, where the zombies enclose Boris, and the four youngsters escape. When they arrive at Boris’s jeep, Bunny informs them that he threw cocaine at the zombies who were approaching to attack him. The mixing of the red capsule and cocaine made them still. They go back to rescue Boris, throw the cocaine packets towards the sky, and ask Boris to shoot them. This method works, and all the zombies come to a standstill.

They leave the island, concluding that Drugs can play you into becoming a monster. Arriving at Goa’s shore, they realize that the town is roasting by zombies. All five take their guns out, and the movie ends there on the note – The End..is near. Saif Ali Khan plays the role of Boris the Russian Mafia with Kunal Khemu as Kartik and Vir Das as Luv and Anand Tiwari as Bunny. Go Goa Gone 2 will be released in March 2021.