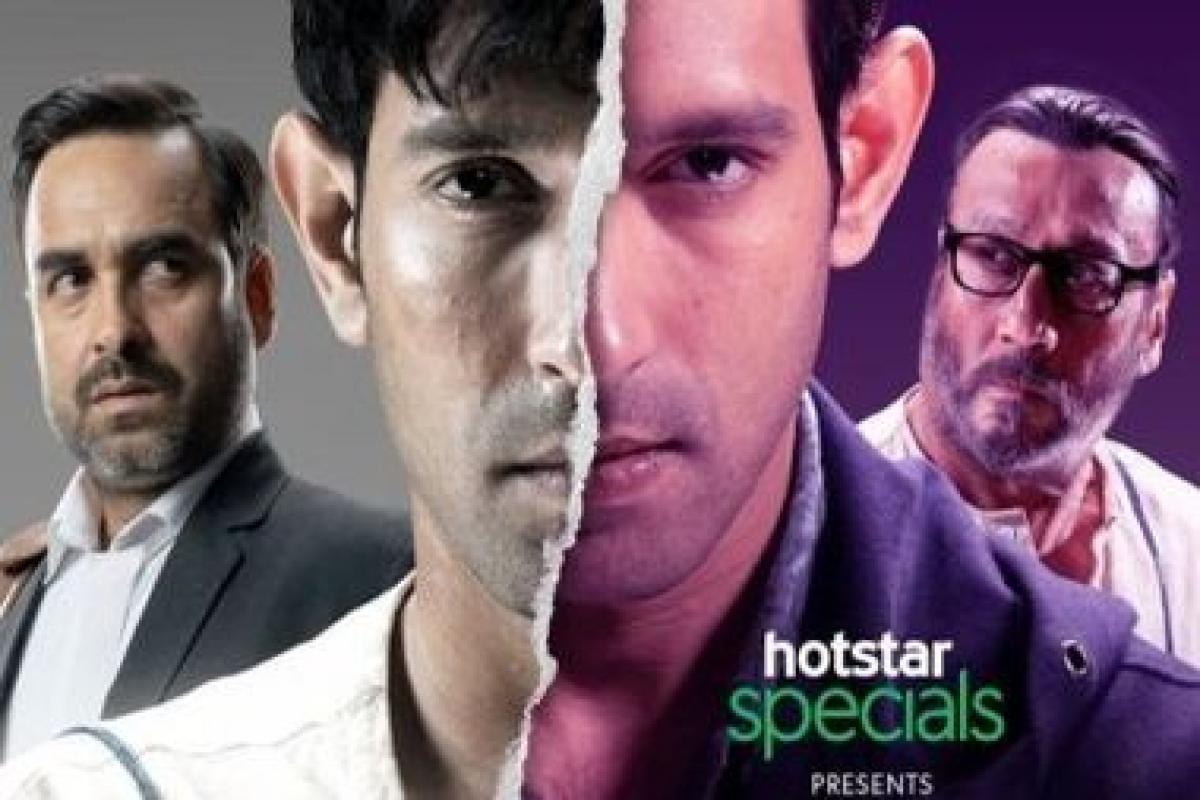 ‘Criminal Justice’ Season 2 is Here. Read Everything About The Cast, Plot and Much More.

By Akansha Sinha6 min read
Share
Home
Entertainment
‘Criminal Justice’ Season 2 is Here. Read Everything About The Cast, Plot and Much More.

Today we are going to talk about the upcoming ‘Criminal Justice’ season 2. For the renewal, this television series is renamed as ‘Criminal Justice: Behind closed doors’. Moreover, this is an Indian based series. Here, you can experience a lot of crime scenes which will be the show engager. Indeed it is based on the elements of legal drama which is popular throughout. The fascination for legal drama will surely bring crowds here.

The story of this series is based on the Criminal Justice series by Peter Moffat. Alongside, the writing is taken up by Apurva Asrani. Therefore, this exceptional creation will lighten up the entire series. Besides, the series has some parts in English which has further increased the popularity. But this will surely be going to emerge as one of the best series. On the other hand, this series has a good response from the critics due to its outstanding direction.

‘Criminal Justice’ season 2, the Indian based drama is going to move the audience. Also, this series is going to be appreciated by Hindi web series lovers. Thus, if you have not watched this series yet, then you should go for it! Even if you are not a fan of web series, you should watch this for the unpredictable acting. The creation of this drama is making it reach a great level. The audience will surely connect with the emotion in it.

Updates on Trailer and where can you watch ‘Criminal Justice: Behind closed doors’?

Nevertheless, this is going to be one of the best thriller series of this year. The music and scenes will make you feel the suspense present in this drama. Moreover, this drama is loved by both teenagers as well as the middle age audience. The series has got the best screenplay actors. The official trailer of the series is available on YouTube. Also, it has received great views of more than 18million. The series is releading on the most assured platform of Disney+Hotstar.

The viewers are eagerly waiting to know the release date of the upcoming series on Disney+ Hotstar. Thus, as per news released by the sources, we are going to give you the updates on its release. This amazing crime drama series has released on the 24th of December 2020. Moreover, all the episodes have come out together on 24th December 2020.

Thus, the ending of 2020 has been a surprise to all web series lovers. Furthermore, everyone will is appreciating the acting skills put in by their favorites actors. The mystery and crime associated with the drama even more interesting. Besides, the total number of episodes in the series is eight. Here are further updates regarding the ‘Criminal Justice’ season 2.

Screenplay and Casting for the series ‘Criminal Justice Season 2’

The thriller series ‘Criminal Justice’ season 1 should be on your watch list. So let us know about the most extraordinary Screenplay and casting! We have two well-known directors of Indian web series namely, Rohan Slippy and Arjun Mukherjee. Not only the directors, but we also have the best creation by Peter Moffat. Moreover, we have the best music composer, Sameer Phaterpekar.

Furthermore, the most important part of the series is composition. Thus, the composing is taken up by Sameer Phaterpekar himself. The series ‘Criminal Justice’ came up with its first season on 5th April 2019. The production companies matter a lot behind the success of any series. Thus, we have the best production house in India which has given such an amazing series. We have BBC Studios India and Applause entertainment as the production house for this drama series.

The other main area that makes this series reach the audience is distribution. Undoubtedly, the distribution of the series is done by the well-known distributor of India that is Star India. So each and everyone associated with this drama have worked hard to make this a success! Now, to say about the language of its release, it depends on the country in which it is releasing. As ‘Criminal Justice’ season 2 came up in India it has released in the Hindi language. Alongside, this drama has two producers namely, Sameer Nair and Deepak Segal. Along with this, the executive producers are Rajesh Chadha and Siddharth Khaitan.

About the Episodes of ‘Criminal Justice’ season 2

As the original streaming network of ‘Criminal Justice’ season 2, we have Disney+ Hotstar. Along with this big production of the series, it is going to be an absolute hit. The average watch time of each episode is almost 40 to 60 minutes. Apart from this, the location of this series plays an important role in the crime scenes to set up. The location for this series is set up in three places.

However, the other upcoming dates of the episodes are as follow. All the episodes have come up on the same date of release that is 24th December 2020. Moreover, all the location chosen for this series is based in India. The first episode is titled ‘A perfect family’. Next, the second and third episodes are namely, ‘Open and Shut’ and ‘A reasonable doubt’. The fourth episode is ‘Murder’.

Moreover, the fifth and sixth episodes are titled ‘Broken dreams’ and ‘The truth is born’. Whereas the seventh and the eighth episode are named ‘The trail begins’ and ‘Out in the open’. Episodes one to four is directed by Rohan Slippy. But the episodes five to eight are directed by Arjun Mukherjee.

Additionally, we also find Shilpa Shukla who enacts the role of Ishaani. Also, Ashish Vidyarthi is playing the role of Prabhu. As the supporting characters, we find Deepti Naval as Vijjaya Chandra. Mishty Sinha plays the role of Rhea Chandra. Furthermore, the rest of the characters are Ayaz khan, Kalyanee Mulay, Ajeet Singh Palawat. Moreover, we also find Khusboo Atre, Tirtha Murbadkar, and Minakshi Deb. Thus, we finally end with all the characters of the ‘Criminal Justice’ season 2.

All about the series ‘Criminal Justice’ Season 2

Subsequently, this is a well-directed series with a lot of suspense and crime. The role played by Pankaj Tripathi as a lawyer is making it more appealing to the audience. Here is how the story of the series continues! We find Anuradha Chandra who lies in front of her stabbing husband. Whereas her husband is a well known reputed lawyer named Bikram Chandra. But no one is willing to take up the case to fight for her because of Bikram Chandra’s personality.

Alongside, the police are looking after this and the lawyer considers it to be an ‘Open and Shut Case’. At this time, Madhav enters as a lawyer to fight for Anuradha Chandra. We find Madhav is busy with his marriage but when he finds the client is rich, he departs. Thus, the suspense is brought in but the DNA report can be the turning point. Apart from this Madhav wants her to speak all she knows so that he could give her bail. The series moves on further and suspense is built up.

So what’s the final uptake on this upcoming series?

Last but not least this series, no doubt, is going to be the most thrilling series of the year. Though this pandemic was quite heavy on us this is how good had ended with. The audience gave a good response after watching the trailer on the YouTube channel of Disney+ Hotstar VIP. To conclude the series is also coming on Disney+ Hotstar. Don’t forget to watch this amazing criminal drama! Till then you can read our previous articles.