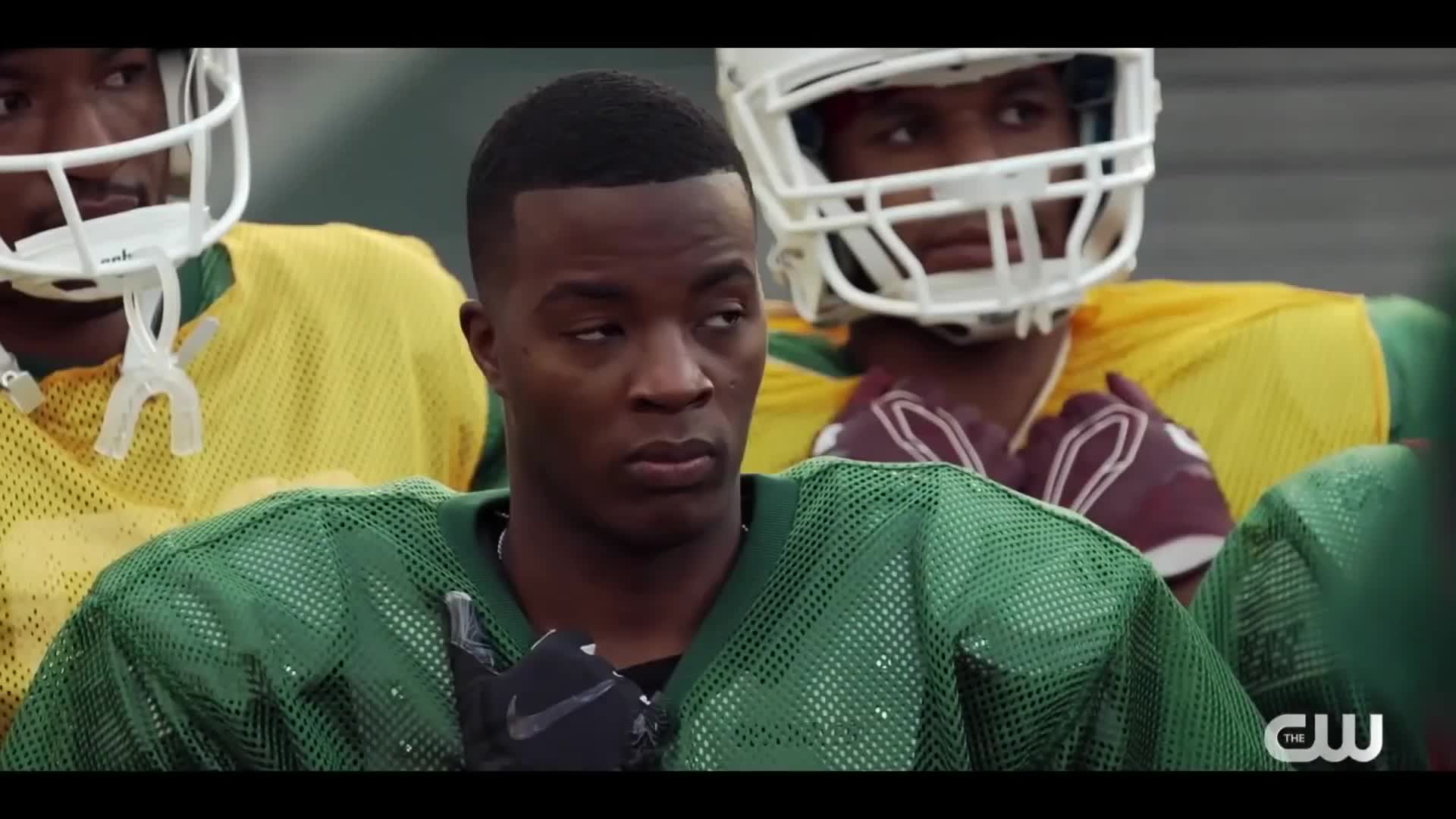 All American Season 3: When Will It Arrive On Netflix? Read To Know More.

By Akansha Sinha6 min read
Share
Home
Entertainment
All American Season 3: When Will It Arrive On Netflix? Read To Know More.

All American is a sports drama series that is created by April Blair. It was premiered on The CW on October 10, 2018. The drama is inspired by the real-life of a professional American football player who is now retired named Spencer Paysinger. He was a pro football player of his time. Daniel Ezra is in the lead role. It didn’t make much of a mark when All American first season was released on The CW in 2018. The series got a new way on Netflix, where it became one of the most-watched series. This sports drama comes from Warner Bros. and Berlanti Productions. The story of the series follows the rise of high-school footballer Spencer James between his highs and lows.

The third season was confirmed last January 2020, two months after the series’ second season ended. The previous two seasons aired in October 2018 and 2019 respectively. So, All American fans expect the third series to air last October 2020 as they release a season every year. As a result of the ongoing worldwide coronavirus pandemic, the third series of All American was delayed. But the shooting began after the lockdown and it moved at a great pace. It was able to wrap up soon and is all set to be released in 2021. The new season of the series will be released on The CW on Monday, January 18.

However, there is no official confirmation about All America Season 3 releasing on Netflix. The audience expects the third season to arrive on Netflix soon. You can also watch it on Amazon Prime.

The trailer for All American season 3:

The official trailer for the upcoming season is out on youtube and also on The CW network.  Fans can check the trailer from the link shared below.  The trailer of the next season was released a few days back.

The trailer shows the coach who makes the player think that the field is their home. He also told them that they didn’t just sign for playing football but also everything that he says. The players of the football teams are working hard for their game as well as for their academics that is their Gpa. They also indulged in fights related to the game and their love life. This season will show the love life of Olivia and Spencer. The trailer also shows that the series supports LGBT. Although after their fight they managed to stay united as one for their team’s pride. They were playing altogether for their team.

The third season is going to give a lot of excitement. The show is already out. And down below, you can enjoy the trailer of Season 3 episode 1.

The series found Spencer James as a football State Champion which was a tough decision to make. It depends on him whether he will stay in Beverly Hills and play for Coach Billy Baker. He can also move back home to South LA to reunite with his mother, Grace (Karimah Westbrook). This wasn’t an easy decision for him to make. It was about choosing the people he loves and not only related to football. He has his friends there, including his turned partner named Asher (Cody Christian). He was fighting to hold on to his football. Asher also has his girlfriend there named Layla (Greta Onieogou). She was secretly battling with her own demons. He also has a second family there. They were also struggling to settle and also accept the new normal of their broken home.

However, when Spencer threw an unexpected curveball, the fallout of his life ended up affecting everyone related to him and also his loved ones which included his best friend. She was trying to take control of her life by stepping back from the gangs she was in and also decided to pursue further her musical dreams.

In the finale, Billy was stuck with a very tough decision to make. He got two options: either he could stay in Beverly Hills and play for Coach or move back to South LA and play for his father. Asher was faced with the opportunity to spend the summer with his mother.

Further problems that come in their way during this process can be seen in the next season. The next season will be more intense than the previous ones.

The details of the upcoming season of All Americans are not yet revealed. But we have a little detail about the storyline of the third season. The upcoming season of the series will pick up from where it left. The most important question in the third season is over Spencer’s injury and whether he will recover or not. This also raises the question of whether he will be able to play after getting better.

On the other hand, Coach Baker also has a lot of problems to deal with. He moved out of the family home, and he is also facing some serious issues on the football field. The students are not familiar with him. Once they get familiar they will obey him. The players question the Coach that they are here for playing football. He mentions that they are not here only to play football but also to do anything he asks them to do.

The season will show the challenges that Coach Baker will be facing. The story will start with them switching up. He will be coaching for the opposing team.  He has his son who is the quarterback for the team he used to coach earlier. Plus, the question arises about Simone and Jordan that will they make a go of things after that kiss. And also how can Olivia and Asher maintain the distance from each other. Olivia will be seen struggling to get a handle on her addiction issues.

The story will be more attractive and will gather a lot of viewers.

The cast members returned for the next season of All Americans.

Daniel Ezra plays the role of Spencer James, which is based on Spencer Paysinger who is a star wide receiver at Crenshaw High School. James is transferred to Beverly Hills High to play football. He also covers as a kickoff returner and running back. He believed that his father was a linebacker coach for Eastern Nevada.

Bre-Z plays Tamia “Coop” Cooper, who is Spencer’s lesbian friend from Crenshaw High. Greta Onieogou plays the role of Layla Keating who is a student at Beverly High. She shows an interest in Spencer. Her father is a very successful r producer, but her mother was killed in a car accident. Samantha Logan appears as Olivia Baker. Olivia is Billy’s daughter. She developed an interest in Spencer. And she recently got out of the rehab center.

Michael Evans Behling as Jordan Baker who is Billy’s son and Olivia’s twin brother. Jordan was jealous of Spencer but later the two formed a friendship. Cody Christian plays the role of Asher Adams. He is a receiver of the Beverly High American football team and also Layla’s boyfriend. He along with Spencer became offensive captain of the team in season 2. Taye Diggs plays as Billy Baker,  who is the coach for Beverly Hills High football team who recruits Spencer.