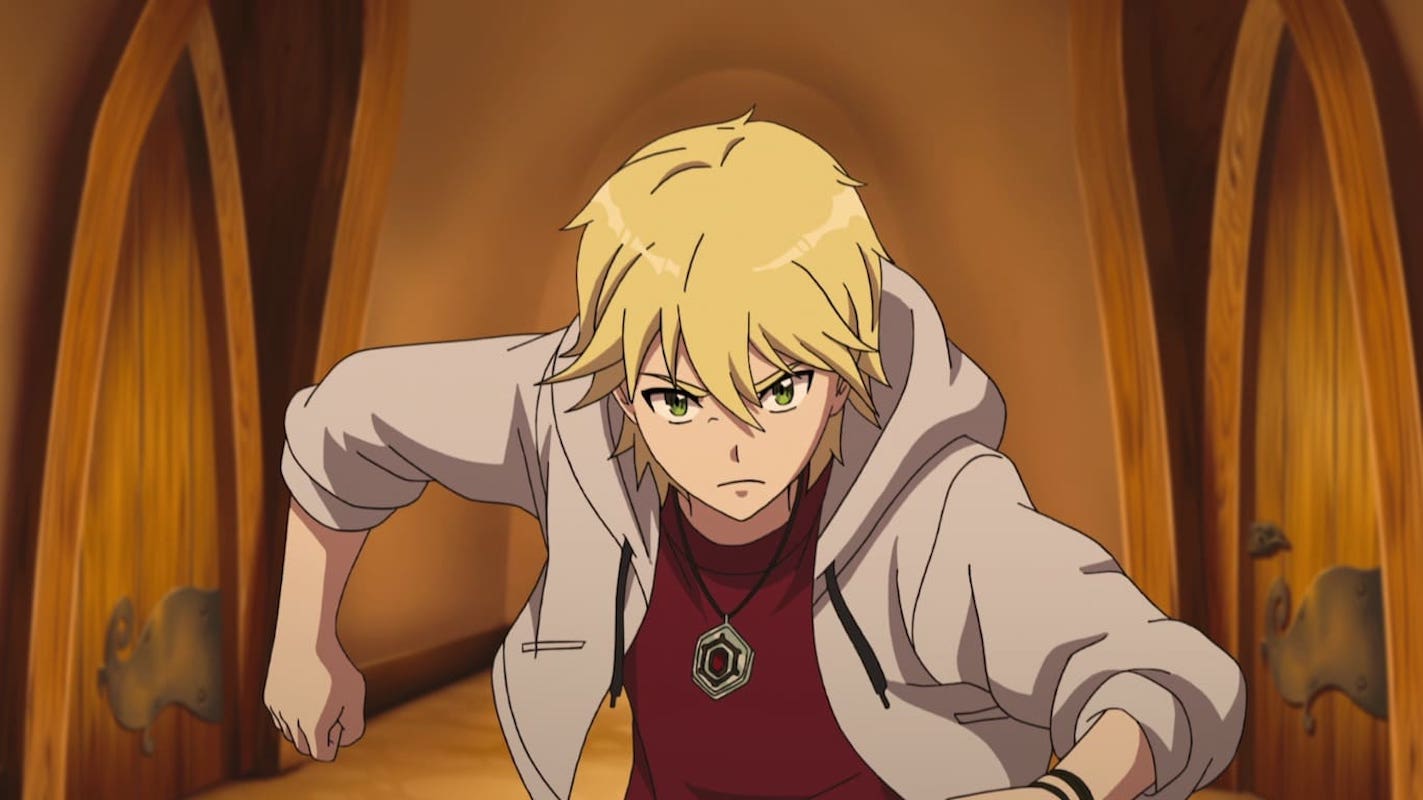 By Akansha Sinha3 min read
Share
Home
Entertainment
Netflix Does Not Renew ‘The Idhun Chronicles’ For Season 3! Read Now To Know Everything!

Netflix premiered the second season of ‘The Idhun Chronicles’ on 8th January 2021. Moreover, the season has entertained a large number of audiences. They have immensely loved the season. Not only the audience, but the critics have also put forward their positive views regarding the series. The first season was released on 10th September in 2020. This has also been a successful season making 2020 a good year for the viewers.

Just like any other anime, ‘The Idhun Chronicles’ is also adopted from a book. The first season was adapted from the book named The Idhún’s Memories. This book is written by Laura Gallego. Both the seasons are a massive hit. Looking at the other two seasons, fans are waiting to know about the release of its third season. However, a little confusion prevails in their minds. Don’t worry; we are here to clear all your confusions through this article. So, read further to know everything

Will ‘The Idhun Chronicles’ season 3 happen?

Audiences have been trying to get the answer to this question. However, since the second season came out there are no updates about the third season. On the other side, viewers are eagerly waiting for the third season. There are still two books by the same author that can be adopted for further series. These books are Memorias de Idhún II: Tríada and Memorias de Idhún III: Panteón. However, the makers have not said anything about whether these books will be adopted for further seasons or not. Let us find out more about the release of season 3 now.

When will Season 3 release?

Initially, the first episode was supposed to have a total of 10 episodes. But later the season was divided into two parts. The first half was released as season 1 and the other half came out as season 2. But the makers did not say anything regarding the release of season 3. Whether the third season will ever come up or not is not yet known. However, the author of the books said on her social media handle that the third season will not release. Moreover, this anime is not going to release any third season. She also mentioned that the only season 1 was planned but due to the split the second season also came out. Thus, it is quite clear that ‘The Idhun Chronicles’ season 3 is finally not happening. However, if there are any changes we will surely inform you.

An overview of ‘The Idhun Chronicles’ previous seasons

Initially, the storyline in the first season of this Spanish anime began with a necromancer. Eventually, this necromancer became responsible for ruling over the entire planet of Earth. He is named Ashran. Thus, he starts to spread fear to cause more damage all over the world. Alongside, there comes a teenage boy, Jack, on Earth. He happens to be very impulsive. Also, along with him, Victoria enters. Now, Victoria is a spring wizard. Gradually, Victoria has to face massive attacks caused by none other than Kirtash. Ashran sends Kirtash to achieve success in his mission of destroying the beautiful planet.

Despite the amazing seasons, there was not much rush regarding them. The critics have also given 5.3 ratings out of 10 to the first season of the series. Nevertheless, the viewers have immensely enjoyed the two seasons.

To conclude, the makers have declined all the possibilities of the release of season 3. There will be no chances of ‘The Idhun Chronicles’ season 3 to come out for now. However, the minds of the makers may change on the viewer’s request, later on, we never know! Nevertheless, till now this is the final update. We will surely inform you about any further updates regarding the release of ‘The Idhun Chronicles’ season 3. You can binge-watch both the previous seasons on Netflix right now.

Until then keep reading to know more about the buzz from the Entertainment World.

Also read: All American Season 3: When Will It Arrive On Netflix? Read To Know More.