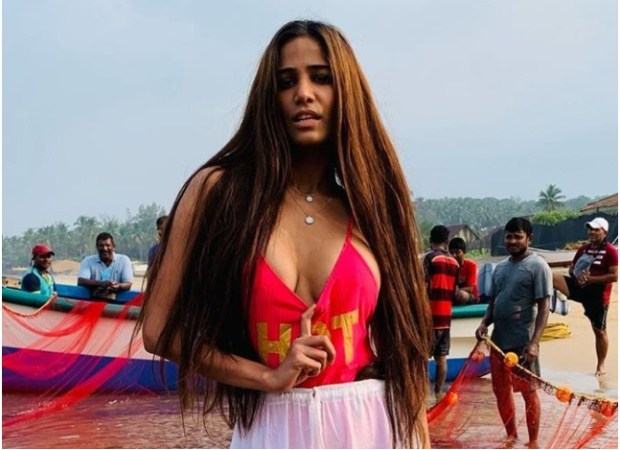 The incident attracted the attention of the people and got identified as news that challenged Goa’s rules and regulations. Model-actor, Poonam Pandey, and her husband, Sam Bombay got detained by the Goa police on Thursday for trespassing a government property that was restricted for human use. Reports confirm Pandey was executing an obscene photo shoot on the coastal area of the state. The two policemen were suspended for helping her despite knowing the fact that it was a restricted property area. Several citizens of the area alleged found the presence of machinery disturbing.

The Superintendent of Police (South), Pankaj Kumar Singh stated that the model and her husband have been “detained for the questioning purposes”. Poonam who was staying at a beach resort in Sinquerim in North Goa got arrested from the premises by the Calangute police team in the afternoon. Initially, many written complaints were received by the police officers about the provocative photoshoot. The shoot was done at the Chapoli dam in the town of Canacona. On Wednesday, the Canacona police filed an FIR against Pandey for violating the norms and doing an obscene photo shoot in the area. 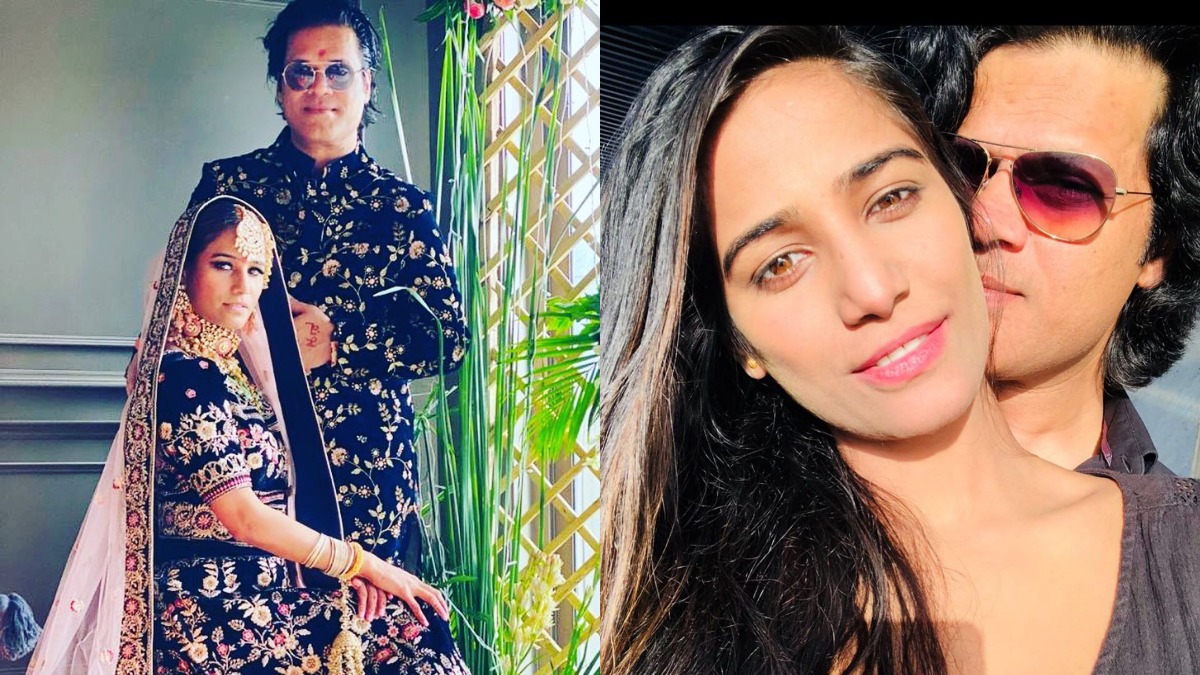 However, a case was registered on the complaint made by the state water-resources department, who was managing the dam area. The head of the water-resource department, Pankaj Kumar Singh said Sam Bombay ‘sneaked’ into the restricted area on an early basis. On Thursday, Canacona residents filed a complaint while demanding a complete shutdown of the state and requested the government to take strict actions against the police officer who helped her team.

The state is known for its beauty and cultural heritage has been in news lately. During the lockdown period, the National Board for Wildlife Sanctuary decided the clearance of forest areas which resulted in 59, 024 trees. The Bhagwan Mahaveer Wildlife Sanctuary and Mollem National Park have been cleared for this future project. Additionally, to preserve their wildlife beauty and to stop the deforestation, Goans were protested on the streets. The Goans have raised the issue of the possible threat that these three projects may bring with them. Concerned with the ongoing issue, the government has adopted a deaf ear regarding their complaints. Driven by the hunger of financial share, Goa is the one being harmed. As Goans are already protesting against the coal projects and are furious, this photoshoot added fuel to the fire.

Charged under the Indian Penal Code for obscenity, a bail amount of Rs. 20, 000 each was sanctioned by the Canacona Judicial Magistrate. However, the couple has been released after the submission of the promised amount by Thursday night.

The court has asked the married couple to report to the court for six days. Earlier, Poonam filed a complaint against her husband for harassment during their honeymoon. Thus, she promised to leave him but they both settled.