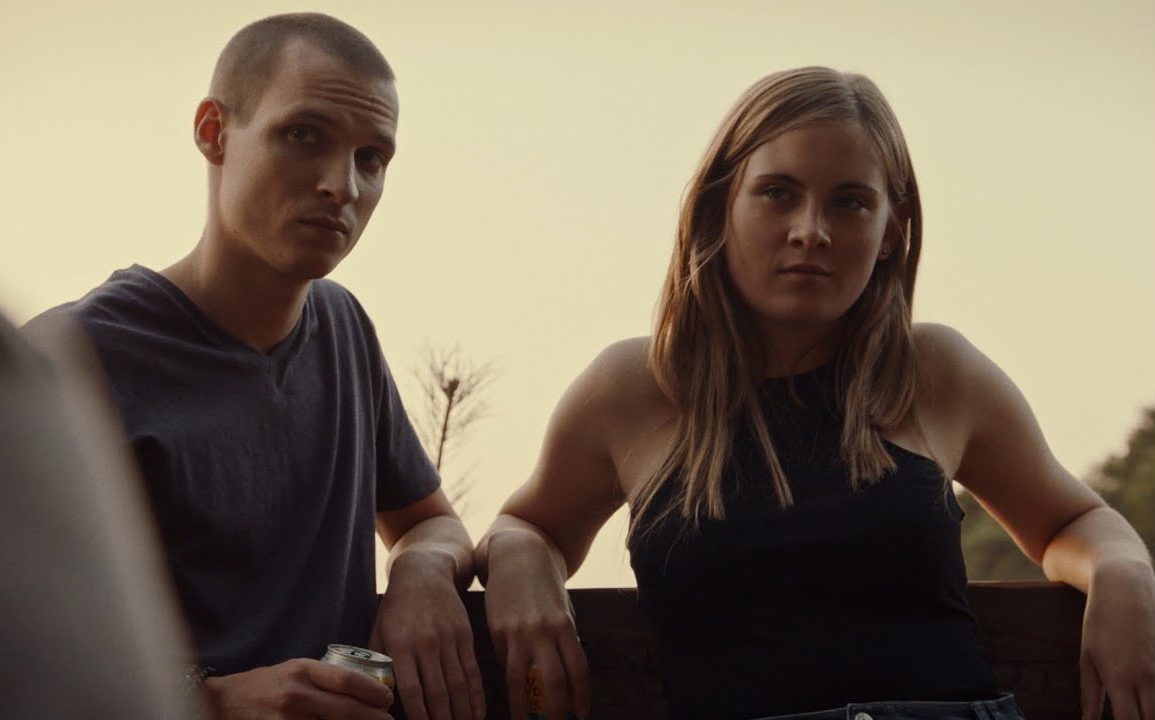 Today we will talk about the renewal of an exciting crime drama, ‘Capitani.’ Netflix has finally claimed permission from Luxembourg, Capitani, to stream this amazing series. This has to be a great piece of news for all fans that are waiting for its release. Moreover, when this news was first revealed, they all were very excited. Here is everything that you need to know regarding the release of ‘Capitani’ season 2!

The crime drama ‘Capitani’ is originally a Luxembourgish series. The series is directed by Christophe Wagner. Moreover, the co-screenwriters are namely Christophe Wagner and Eric Lamhene. The production house for this TV drama is Samsa Film. However, the original title for this series is ‘Captain.’

The first season of ‘Capitani’ came out in the year 2019. The production for the season started during the summers of the year 2018. The initial season was released between 1st October and 17th December in the year 2019. The first time it came out on RTL Tele Letzebuerg. ‘Capitani’ season 1 consists of a total of 12 episodes. The runtime for each episode is 26 minutes on average. This season has received an immense amount of love and appreciation from the viewers. Not only the audience but the critics of this series also have a positive response for ‘Capitani.’ Despite being a hit series, ‘Capitani’ does not have many reviews except for IMDb. Till now, ‘Capitani’ holds very good ratings, which are 8.6 out of 10 on IMDb.

For the first time, the largest streaming network, Netflix, has taken over this amazing crime series. Moreover, the viewers are eagerly waiting to watch the second season of ‘Capitani’ on Netflix. All your waits are finally going to get over as Netflix has announced the release of ‘Capitani’ season 2! Now, we are going to reveal all the details regarding the release of the second season.

Nothing in detail has been revealed about the cast of ‘Capitani’ season 2. The production of the drama has not yet confirmed that who will be seen in the second season. However, very little is known about the cast of season 1. Some of the names are Marc Limpach, Stefan Weinert, Désirée Nosbusch, Sophie Mousel, and Luc Schiltz. If season 2 comes out, we can surely expect the main characters to rejoin the cast. Thus, this is the overall update regarding the second season.

Just like the cast for the second season, nothing has come up regarding the plot of season 2. However, it is quite obvious that season 2’s plot will be unknown until season 1 comes out. Also, season 2 needs to start its production so that we can guess the plot at least. Nevertheless, let us give you an idea about the series ‘Capitani.’

So, ‘Capitani’ is a crime drama that follows a detective named Luc Capitani. The story takes place in north Luxembourg. The character Capitani travels to one of the rural villages in the region of north Luxembourg. After coming here, he finds himself to be an outsider. He comes to know that a teenage girl is missing here. Alongside, Capitani gets shocks prevailing into the town. Thus, this is the storyline of the series in general. However, we will surely inform you about any further updates about the release of ‘Capitani’ season 2. Till then, you can read our previous articles!