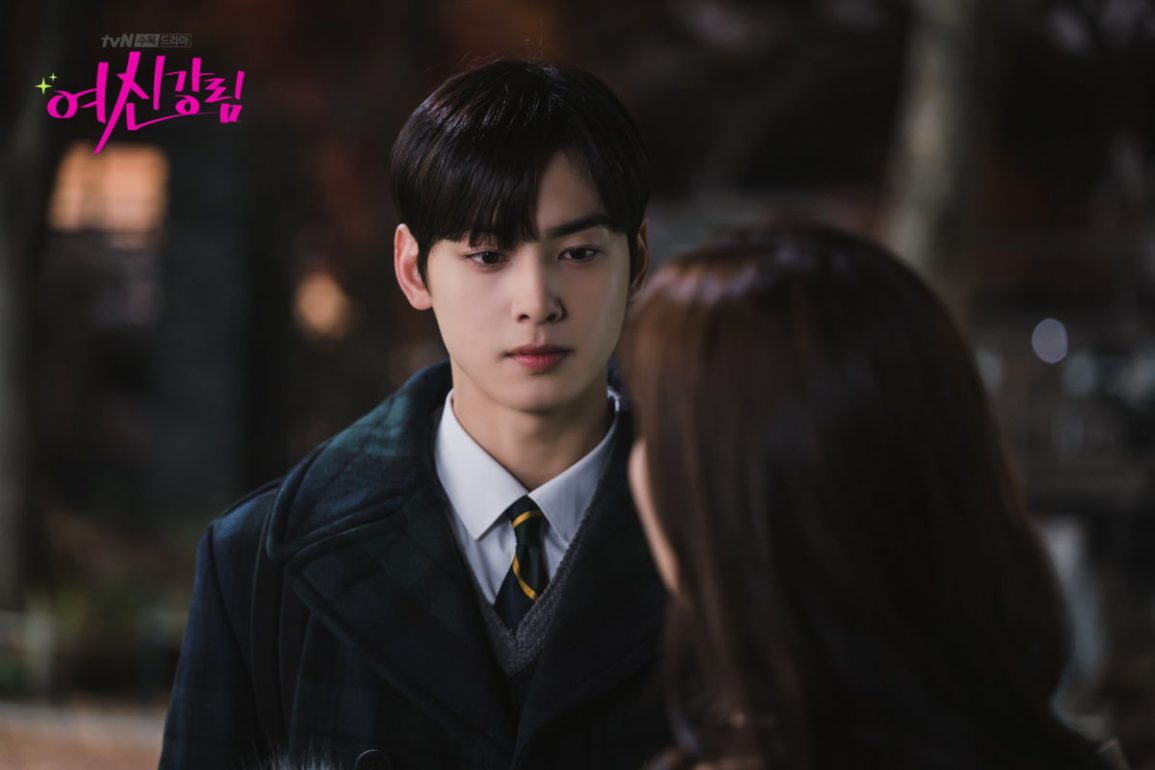 Today we are going to talk about one of the most awaited K dramas. The most popular K drama, ‘True Beauty’ is all set to release its latest episode. Fans are very excited upon hearing this announcement. All your waits to watch this amazing drama is finally going to get over soon. Thus, we are here to give you all the exciting details regarding the release of ‘True Beauty’ episode 13.

‘True Beauty’ is an amazing South Korean television drama series. Millions of people around the world have shown immense love for this drama. This drama is adapted from the famous Line Webtoon of the same name, originally by Yaongyi. For the first time, on 9th December 2020, ‘True Beauty’ was premiered on tvN. Moreover, every Wednesday as well as Thursday, it releases the latest episodes. The drama is surely going to entertain you with the elements of romance and comedy.

The series is created by Studio Dragon, tvN as well as Production Plan. The story of the drama is written by Lee Si-eun. Moreover, the drama is directed by Kim Sang-hyeop. We have two producers for the series, namely, Oh Kwang-hee and Moon Seok-hwan. The production houses involved behind the series are Studio N and Bon Factory Worldwide. As the executive producers for ‘True Beauty’, we have Song Jin-seon and Kim Young-gyu. The announcements for adapting Line Webtoon True Beauty into a K drama were made in July 2019. Here is everything that you should know about the release of ‘True Beauty’ episode 13!

Fans have been eagerly waiting to watch this amazing episode. ‘True Beauty’ episode 13 is going to release on 27th January. The twelfth episode of the drama has left fans to be curious about the further happenings of the series. Moreover, the shooting of ‘True Beauty’ had to stop in the latter part of December 2020 for some time. This is because Kim Byung-chun was tested positive for COVID-19. Nevertheless, the upcoming episode will surely be a hit just like its previous episodes. Initially, the drama was released on Viu. However, the series is not available on the famous networks of Netflix. Don’t worry! You can watch all the episodes of ‘True Beauty’ on Rakuten Viki. But before that, you need to have a subscription to this platform.

As mentioned earlier, ‘True Beauty’ started releasing its episode on 9th December 2020. Since its first release, this K drama is going on to win millions of people’s hearts with its beautiful storyline. The series released its previous six episodes when COVID-19 affected one of the members of the cast. Initially, the seventh episode was supposed to release on 31st December 2020. Later, it came out in January 2021. Thus, as of now, a total of 12 episodes have been released for ‘True Beauty.’ Also, the thirteenth episode will come out soon!

If you haven’t watched the previous episodes of ‘True Beauty’ yet, here is an overview of the episodes. In the 11th and 12th episodes, the story revolves around the love triangle between Soo Jin, Joo Kyung, and Suho. Soo Jin, as well as Joo Kyung, confesses their love for Suho. However, Joo Kyung gives up on him and reveals that he is taken by someone else. Thus, he rejects Suho.

Moreover, the main reason behind Joo Kyung rejecting Suho is that his friend, Soo-Jin, too likes the girl. Gradually, we find that there comes a twist. The matter between them worsens. Joo Kyung starts to spend time with Seojun. Now, Seojun is Joo Kyung’s modeling partner as well as Suho’s old friend. Suho gets angry because he finds Seojun and Joo Kyung close to each other. Eventually, they come to know their late friend, but both get hit by a car.

Every time’ True Beauty’ premieres a new episode, fans get very much excited. There is no doubt that the drama is a hit. Not only the audience but the critics also have a positive response towards this series. According to the ratings of IMDb, ‘True Beauty’ has received 8.7 out of 10, which is great! All of these have been possible because of the actions put forth by the amazing cast. Also, the direction of the series is hats off! The drama has the perfect blend of romance and comedy. Moreover, the drama beautifully depicts that beauty can never be bought with money. Thus, we suggest that you must watch all the episodes of this series till now.

The makers have revealed the names of only the main characters for the series ‘True Beauty’. These are listed as follows. Moon Ga-young is seen as Ju-kyung or Ju-bal. We have Lee Go-eun playing the role of young Ju-kyung. Cha Eun-woo play the role of Lee Su-ho. Moreover, Lee Seung-woo is seen as young Su-ho. Hwang In-yeop plays the role of Han Seo-jun. Lastly, Park Yoo-na is seen as Kang Su-jin. This has been the overall update regarding the cast of ‘True Beauty’. The names of the supporting roles are not revealed by the makers.

To sum up, ‘True Beauty’ is going to release its 13th episode on 27th January 2021. We are sure that the audience will enjoy and love this drama to the fullest. You can surely watch this K drama on Viki. This is going to entertain you as much as the previous episodes did. So, don’t forget to watch this amazing K drama.