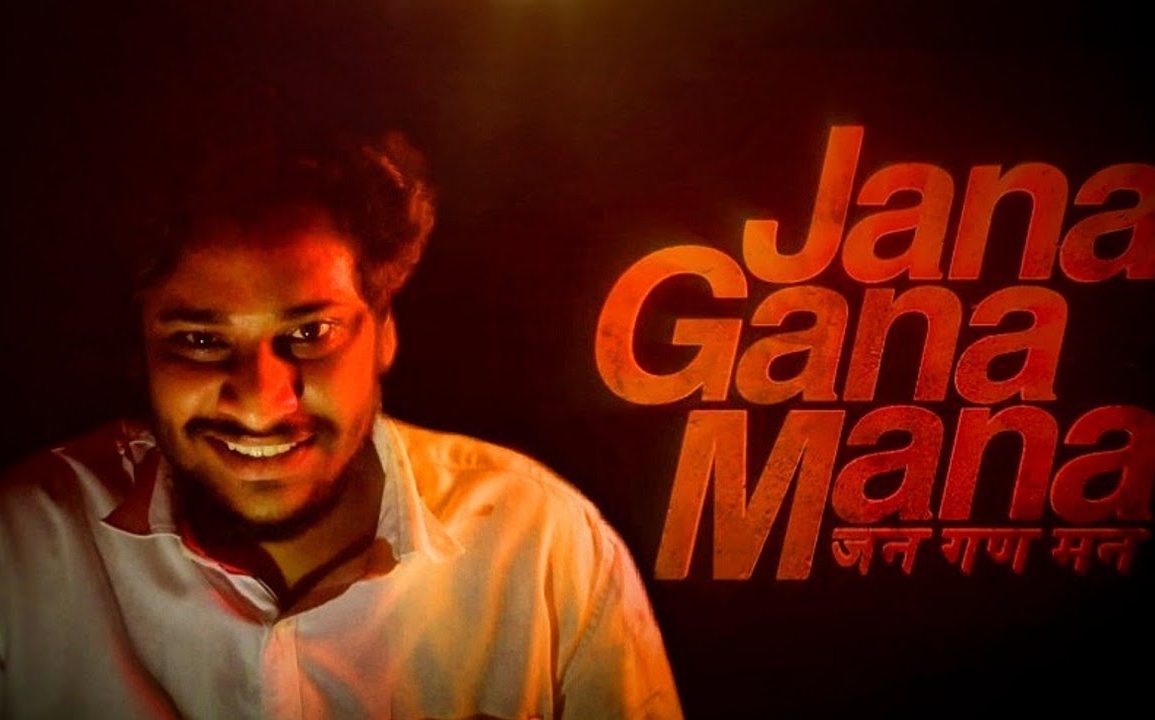 Today we are going to talk about a Malayalam movie, ‘Jana Gana Mana.’ It is soon going to come out in the theatres. This Malayalam movie is surely going to be a big hit. Not only Bollywood but Malayalam industry is also one of the most emerging industries in India. Also, the title of the film is based on our Indian National Anthem. Also, the music put up in this patriotic movie is quite unexceptional.

Undoubtedly this Malayalam drama is going to be quite interesting and different. The director of ‘Jana Gana Mana’ is Dijo Jose Antony. We have Sharis Mohammed as the writer of the film. This movie has two producers named Supriya Menon and Listin Stephen. In addition to this, we have line producers as Harris Desom and Santhosh Krishnan. The music is given by Jakes Bejoy and is going to come out on the Magic Frames YouTube channel. Furthermore, we have an outclass cinematography that is done by Sudeep Elamon.

After much waiting for the release of this movie, the makers have finally come up with some announcements. The film ‘Jana Gana Mana’ is set to release in theatres by the year 2021. We expect this patriotic movie to be a blockbuster. ‘Jana Gana Mana’ will surely give you the essence of patriotism. The audience is going to enjoy this movie to the fullest. However, the exact release date and other details are not revealed yet. We will surely inform you as soon as the production comes up with further details.

The well-known editor of this film is Sreejith Sarang. The music in this patriotic movie is surely going to be exceptional. Also, we will see Raja Krishnan as a part of this amazing movie. The playback singer is Jake’s Bejoy. Moreover, we have another lyricist named Jyothish T. Kashi. The expected budget for the complete creation of this movie is expected to reach approximately 10 crores.

Besides, some amazing crew members are working on the screen. The movie stars Suraj Venjarmoodu, who is well-known for his other movies like Neerali and Driksakshiyun. Also, we will find Prithviraj Sukumaran, well known for his works in Aurangzeb, Raavanan, and Lucifer. Moreover, we have Siddique, well-known for Drishyam and Odiyam. Furthermore, we have Anand Bal as a Police constable. He is well-known for films like Kalki and Kismath. These four are the main lead roles in the movie. Additionally, we have Sri Divya, Mamtha Mohanda, Dhruvan, Raja Babu, Vijaya Kumar, and many more in this upcoming film.

The teaser of ‘Jana Gana Mana’

The movie is taken under production in late 2020. Nevertheless, the teaser for ‘Jana Gana Mana’ came out on 26th January 2021. You can surely watch the teaser on the YouTube channel of Magic Frames. Moreover, this teaser is trending on YouTube with 900K views within just nine hours of its release. When the teaser first came out, it instantly received numerous likes in just two minutes and twenty-six seconds. The comments show the huge love and support that the film is receiving from fans. The teaser depicts the feel of patriotism in the movie. Also, the film contains a patriotic Bengali song that is just adding more to it. The Bengali song is sung by Shatadru Kabir, and the lyrics are written by Raqeeb Alam.

The plot that is put up by the director is amazing. The teaser begins with some prolific music that is appropriate for patriotism. In the opening, a person is been suspected by the police for some criminal offense, and he is in custody. An argument arises between the police and the person in custody. This person is not happy with the mindset of society. Moreover, we find him saying that he will get out of custody and get released. However, the officer says that he can’t escape the truth as truth will always win. At this, the person laughs out loud and says that everyone in this country does not have the feeling to kill Gandhi Ji. Eventually, he gets kicked by another officer present there. Thus, the teaser ends with some melodious patriotic Bengali song playing in the background.

To sum up, there is no doubt that a great movie is just waiting for the release. ‘Jana Gana Mana’ is surely a must-watch for everyone. This movie has everything to become a blockbuster after its release. Nevertheless, we expect ‘Jana Gana Mana’ to release very soon this year. The teaser is out on YouTube. The audiences are having great responses towards the teaser. However, nothing much has been revealed by the makers of the film. We will surely inform you regarding any further updates on this film. Till then, keep reading our previous articles!