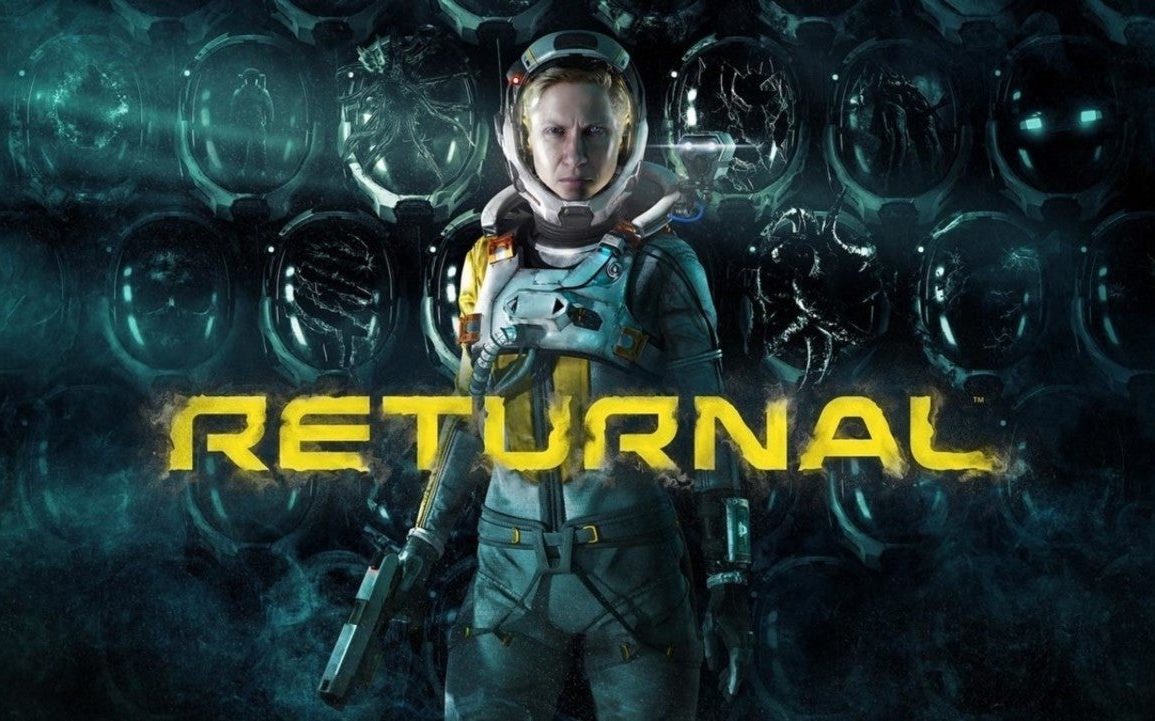 Housemarque Announced The Release Of ‘Returnal’ In April 2021

If you are one of those who are an avid fan of video games, Returnal will surely catch your attention. This third-person video game is all set to release on the 30th of April, 2021. Thus, in this article, we will talk about this video game and what to expect from it in depth. Returnal is a shooter, psychological, horror and sci-fi video game. It is a daunting, exciting, and realistic video game that can keep the players on their toes.

Returnal has been developed by Housemarque and published by Sony Interactive Entertainment. It uses Unreal Engine 4 as its primary engine. Moreover, this particular video game can be played only on one platform and that is the PlayStation 5. Thus, Returnal can be only played on platforms that support advanced hepatic feedback and 3D spatial audio. As a result, it can be only played on PlayStation 5 since it has Dual sense controller and Tempest Engine. This in turn helps in supporting the game.

Thus, PlayStation 5 is the only platform where you can play Returnal. Moreover, it also enhances the player immersion experience. Returnal is all set to release on the 30th of April, 2021. Let us now take a detailed look into the same. The entire plot of the game is still a mystery. However, one thing has been made abundantly clear and that is the fact that it is a rogue like video game. Let us now take a closer look at the same.

Other details about Returnal

Returnal has been developed by the studio Housemarque. Housemarque is known for several other popular and innovative arcade-style video games such as Resogun, Matterfall, and Nex Machina. Moreover, they have made these games specifically for the PlayStation 4 platform. Also, each game is designed and developed with great ideas. As a result, they are widely popular and critically acclaimed. Hence, because of being already popular, the expectations of the gamers from the game are quite high. However, their video game Nex Machina underperformed and as a result, Housemarque abandoned the genre of “Arcade”. After this, they announced yet another game called Stormdivers which is a battle royal style game. However, sadly, it has shuttered before launch. Hence, Returnal will be their first game since all of that which is why it is even more anticipated. Thus, hopefully, they will not disappoint.

The release date of Returnal

The video game Returnal is all set to release on the 30th of April, 2020. Moreover, this game has been long-anticipated. However, its developer Housemarque has not released a game in quite some time. Also, they have included a change in their game design. As a result, gamers are looking forward to finding out whether this change will pay off or not.

The trailer of Returnal

Yes, you read that right! A trailer to build in the anticipation for Returnal has released in the December of 2020 during The Game Awards. This, in turn, helped in building the excitement and anticipation for the same. The trailer does not reveal much about the game to keep the mystery and suspicion. However, it reveals the release date for the game. Also, it gives us a few more details about the story and the gameplay.

The trailer opens with the warrior crash landing on an alien planet. We then see the warrior making use of alien technology. Thus, it causes him to get stuck on a type of time loop. Overall, the trailer is widely approved and accepted. As a result, this created a roar in the gaming world.

The plot of Returnal

As you can already tell from the before mentioned information, Returnal is a roguelike gaming world. Every time a player starts a new game, he/she will experience something new. They will experience different areas and different items each time making the matches different. This also helps in keeping the users on their toes. However, there is one thing that will stay the same. It is the alien device, Cthonos that provides a random item to each player at the start of each game. The items change as the players make further progress.

Returnal also has numerous weapons that are available for upgrades. These upgrades make these weapons unique and even more deadly. For example, these upgrades make some of them explode on impact. Various parasites provide the users with benefits such as regeneration of your health when it is low. Although it has disadvantages like when you kill an enemy, they leave behind a pool of acid. Thus, it makes it easy to find you in a warzone. Killing enemies and surviving and dodging attacks are equally tough.

In Returnal, we see a woman, Selene. She crash-lands on an alien planet which is a world with ancient civilization residing in it. This planet is named as Atropos. Moreover, the environment is this particular planet is always changing and adapting since the entire planet is in constant instability. The players are supposed to fight and survive while they try to escape from all kinds of attacks. Furthermore, the character Selene is revived every time she dies as a time loop. But along with her death, the planet changes with time.

Sony and Housemarque have revealed very little so far about the game. Moreover, they are trying to keep most of it as much of a surprise as possible. As a result, the entire narrative and gameplay is still a major mystery. Thus, you will be able to uncover that once the game finally releases.

The game, Returnal, has an official store page. The page confirms that it will use various new characteristics that PS5 has such as hepatic feedback, 3D audio, etc. This is to make the satisfaction of fighting enemies, survival, and being in a warzone even more intense. To know more about the video game, do not forget to check it out as soon as it releases. Till then keep reading our previous articles.