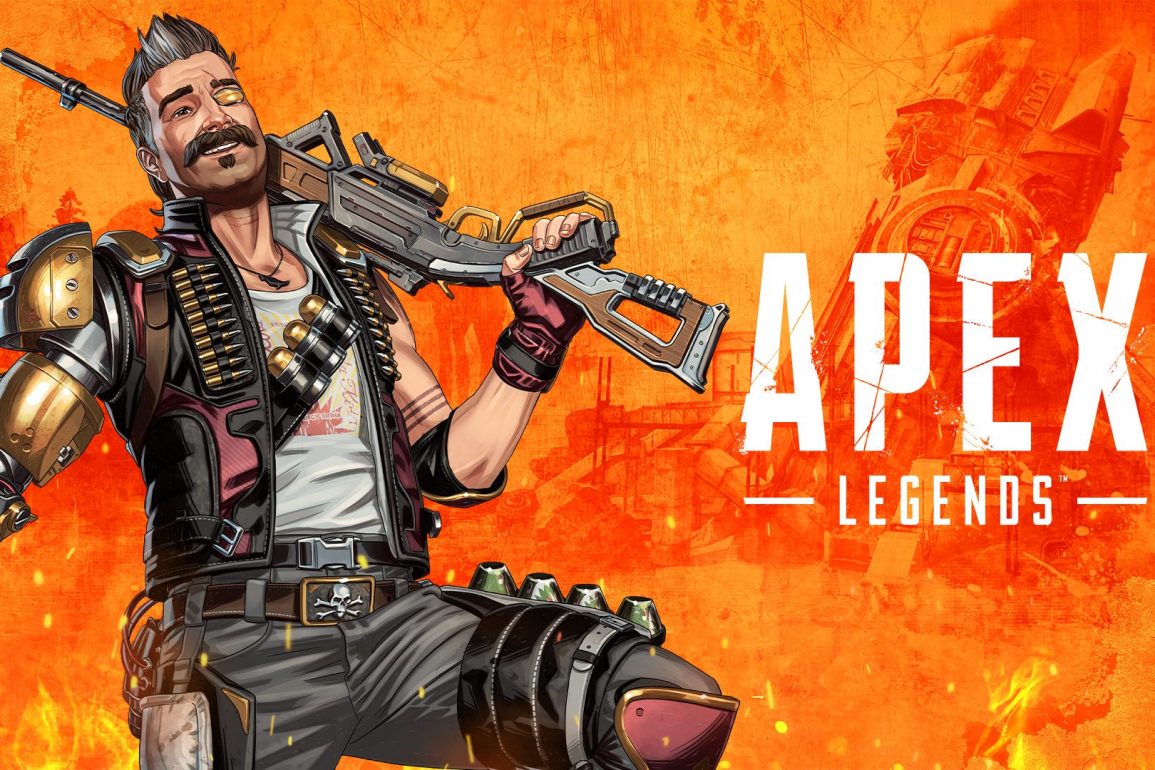 For all the gamers out there, Apex Legends has announced their season 8. Moreover, there will be several changes in the map and gaming techniques including the introducing of a new character. However, we will talk about the changes later. Apex Legends is a free-to-play first-person hero shooter battle Royale game similar like PUB-G, one of the popular mainstream games. Furthermore, this game is available in Microsoft Windows, Play Station 4, and Xbox One. The developers have also announced the game to be available in Nintendo switch, IOS and Android by March 2021. Thus, the cross-platform play was available from October 2020.

This game is developed by Respawn Entertainment and published by Electronics art. The producers of the game series are Drew McCoy, Tina Sanchez, Kaelan De Niese. Designed by Benjamin Bisson and composer of this game is Stephen Barton.

The game is all set to release on 2nd February 2021. As per sources, this game will air its season 8 live on 2nd February at 11:30 pm IST. However, the developers have not confirmed their launch hours. The game designer has also confirmed the introduction of a new character “Fuse”. Along with this, many new changes will be seen. The season 8 will fall under the series Titanfall and Titanfall 2.

This one character does not lack confidence but the ability to plan. However, he has introduced to us a cage fighter.

This weapon has heavy ammunition which can hit its target at 200 paces.

Moreover, players now can go beyond the artillery in the Kings Canyon map. Nevertheless, new updates will be published after the release of season 8.

There are sixteen characters as of now, in the game, including the new character introduced in season 8.

Till now there are seven seasons of this game. However, the 8th is about to release on 2nd February 2021.

This game is a multiplayer battle royale game. Moreover, like many other online mainstream games, this game too is a battle for survival. Players divide in a group of three however, you can either pair with friends or can pair randomly. Although, it has an alternate mode that allows the player to play individually or pairing in a group of two. Moreover, the players must choose a pre-made character called Legends to play the game. Furthermore, the squad should sky dive out of the aircraft thus, landing with the concurrence of the other squad members. However, players are free to deviate from the squad’s path.

Once they are on the ground, they have to loot houses and kill their opponents. Hence, they will win the title of “Apex championship”. Moreover, the title can be acquired by either the remaining surviving squad or the individual player. Will keep you updated after the release of the game. Till then keep reading our previous articles.